Pang took an early 4-0 lead in the first period, but the Japanese came back in the second, showing her experience and class by scoring five unanswered points to win 5-4 and claim the gold.”

I should play more aggressive when I took the lead,” said Pang, “It’s a pity to have a silver in my first Olympic Games, I believe I can win the gold three years later in Pairs Olympic Games.” 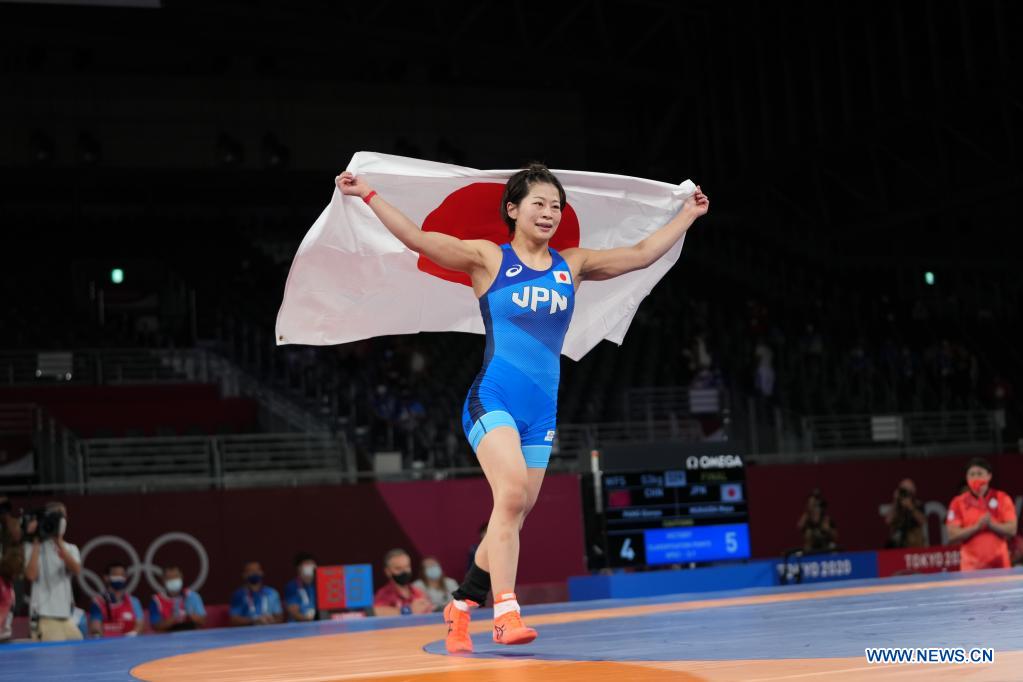 Bolortuya Bat Ochir of Mogolia and Vanesa Kaladzinskaya of Belarus shared the bronze medals.China’s Sun Yanan, who claimed bronze in the 48kg at the Olympic Games Rio 2016, advanced into the final of the women’s freestyle 50kg with a last-second victory 10-7 against Sarah Ann Hildebrandt of the U.S..Hildebrandt built a 7-0 lead in the first period, but Sun cut the deficit to 7-6 with 10 seconds left then made the winning score in the last second.”My opponent became too passive because I knew she wanted not to lose any further points until the end of the match. I thought I still had plenty of time to get a comeback.” said Sun.Sun will meet Japan’s Yui Susaki in the final.Zaurbek Sidakov won the Russian Olympic Committee (ROC) its third wrestling gold medal by overwhelming Mahamedkhabib Kadzimahamedau of Belarus 7-0 in the men’s freestyle 74kg final. 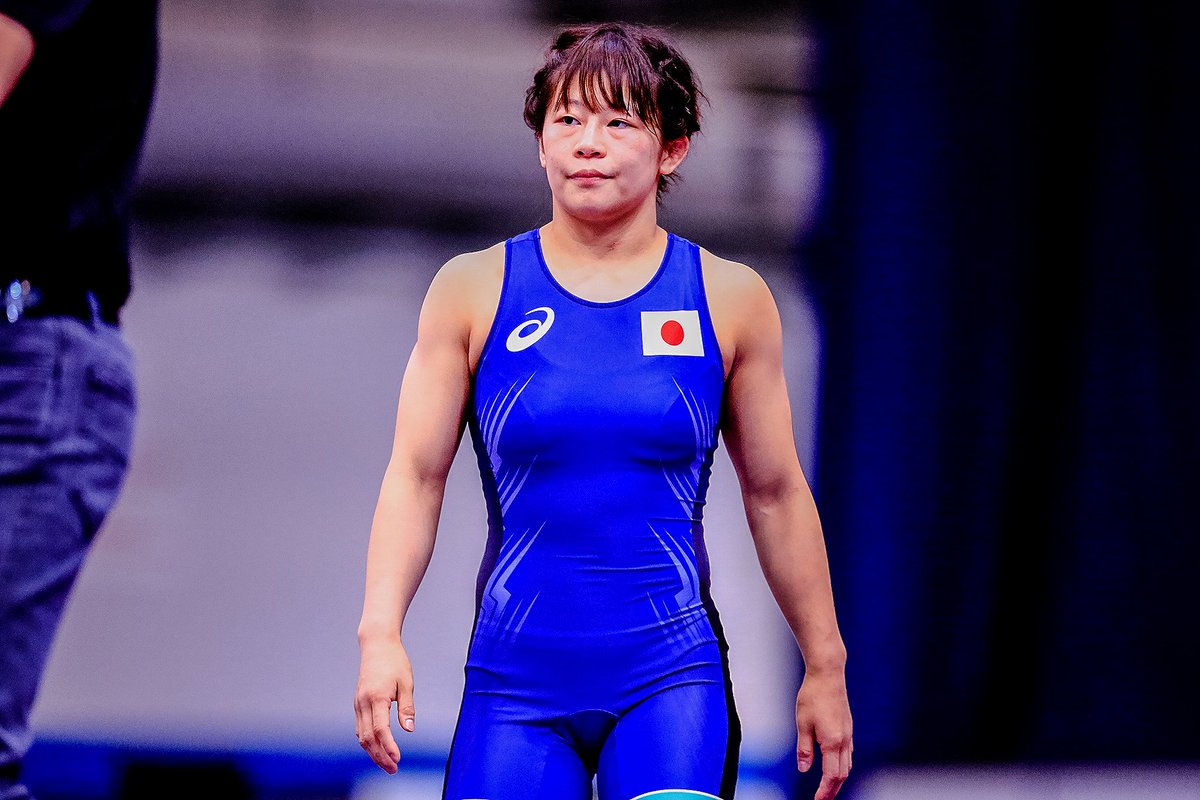 Kyle Douglas Dake from the U.S. defeated Frank Chamizo Marquez of Italy for one bronze medal while Bekzod Abdurakhmonov of Uzbekistan took the other.In the men’s freestyle 125kg final, the U.S. also got the third gold as the Gable Dan Steveson stunned the title favorite Geno Petriashvili from Georgia 10-8 with a last-second score.”I was guaranteed a medal, but I knew I could fire that last shot off and give him that last trick, and he bit it.” Steveson said. 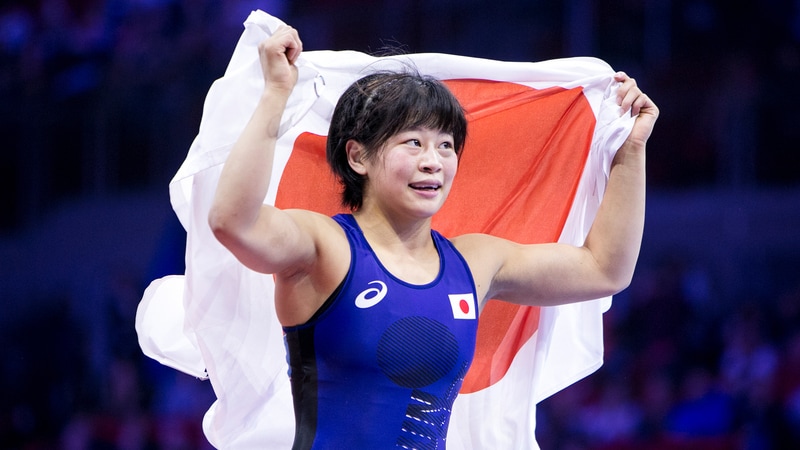