YNW Melly has been accused of planning to escape from the Broward County Jail. The rapper, who has been charged with the double murder of his associates, apparently planned to escape prison in April this year with the assistance of one of his attorneys.

The accusations were made by the Florida Sherriff’s office during a pre-trial hearing on Tuesday, September 27. The news comes just days after Melly, whose real name is Jamell Demons, was accused of hiding shanks and a pipe bomb in his cell.

The Prosecution says YNW Melly Planned a Jailbreak in April

The prison authorities stated that they had received a tip from another inmate, after which they decided to search Melly’s cell, finding a six-inch shank, two razor blades, two lighters, rolling papers, commissary food and unprescribed pills.

During the hearing, Christian Tsoubanos, Assistant General Counsel for the Broward Sherriff’s Office, said, “The confidential source gave us two pieces of information. One of them [about the shank and drugs] turned out to be a hundred percent true. And when they did the search of Demons’ cell, they did not find the handcuff key, but it could have been that there was not an opportunity to bring it into the facility yet.”

The Broward County Sheriff’s General Counsel’s Office then confirmed the accusations with a statement that read, “On April 11, 2022, Broward Sheriff’s Office received a confidential tip regarding inmates Nicholas Lewis and Jamell Demons, both housed in the same unit at the Main Jail, planning an escape from jail by having Demons’ attorney bring in two handcuff keys to aid in the escape.” 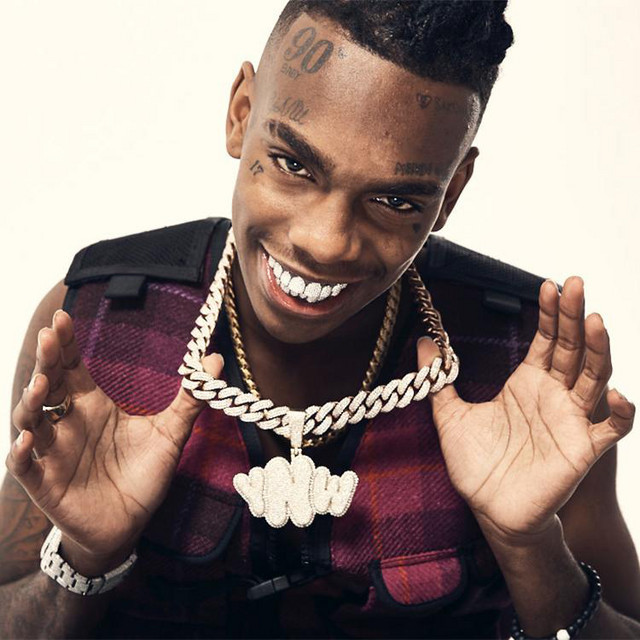 Liberty has also been accused of giving people her log-in information so that Melly could have ‘non-recorded video visitation.’ “If there would have been any type of contraband, i.e. keys, they would have found it. This is basically a flat-out lie and a smear campaign,” added the attorney.

Meanwhile, the victim’s attorney, John M. Phillips also released a statement, saying, “As an attorney for a victim, we strongly feel any attempts to escape justice point to guilt. This matter needs to be fully investigated, including the attorney’s involvement.”

“Certainly, there are times when informants and even government agents are wrong or engaging in misconduct, but we’ve seen so much in this case from rooftop stripper parties across to diamond teeth dentist needs this is yet another chapter in what needs to just be finished in court,” he added.

YNW Melly has been in Prison since February 2019 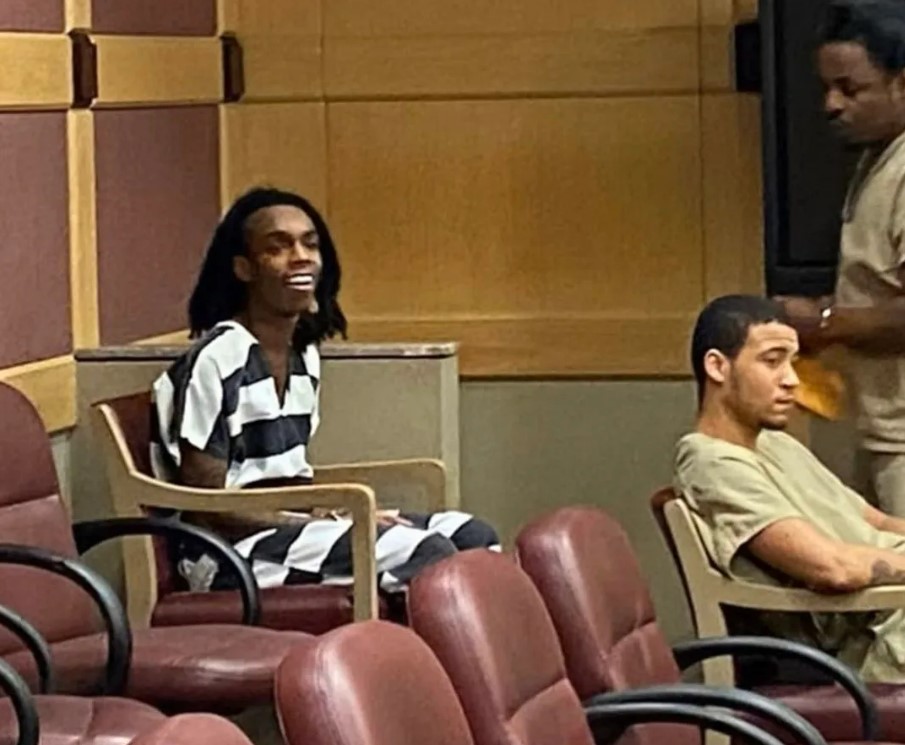 The 23 year old rapper has been charged with the murders of his friends YNW Juvy aka Chris Thomas, and YNW Sakchaser, aka Anthony Williams. The killings were committed in October 2018. Melly was arrested as the suspect in February 2019 and has been locked up ever since.

The rapper’s trial has faced multiple delays, with him initially facing the death penalty if found guilty. However, a judge decided not to pursue the death sentence in July this year, giving significant relief to Melly.