Woody Allen has announced his announcement from filmmaking. The renowned filmmaker and writer has told the press that his upcoming french film, Wasp 22, his 50th film, will be his last film as a director, and he wants to focus on writing for the rest of his life.

Allen is one of the most acclaimed filmmakers in Hollywood who has won multiple academy awards. During his six-decade-long career, he was able to make quite a fortune for himself apart from the critical success. Read on to know how much money the filmmaker earned over the years.

As per the website Celebrity Net Worth, Woody Allen has a net worth of $140 million. Most of these earnings have come from his producing and directing roles. He has produced over 30 films and has directed 49 projects till now.

Allen has also worked as an actor in around 50 projects. He has written over 75 scripts and written and directed 14 theatre productions. Allen is also an accomplished jazz clarinettist and an author who has written four books. Apart from this, he has also directed a short film. All these projects have helped him earn a huge fortune taking his net worth to $140 million.

Allen Started his Career as a Comedy Writer

Woody Allen comes from a humble background. He was born to a Jewish family in Brooklyn, with his mother being a bookkeeper and his father being a jewellery engraver and waiter. His grandparents were immigrants to the US.

At a very young age, Allen wrote jokes for agent David O. Alber in order to make money, which were then sold to newspaper columnists. At the age of 16, he began sending jokes to various Broadway writers to see if they’d be interested in buying them. 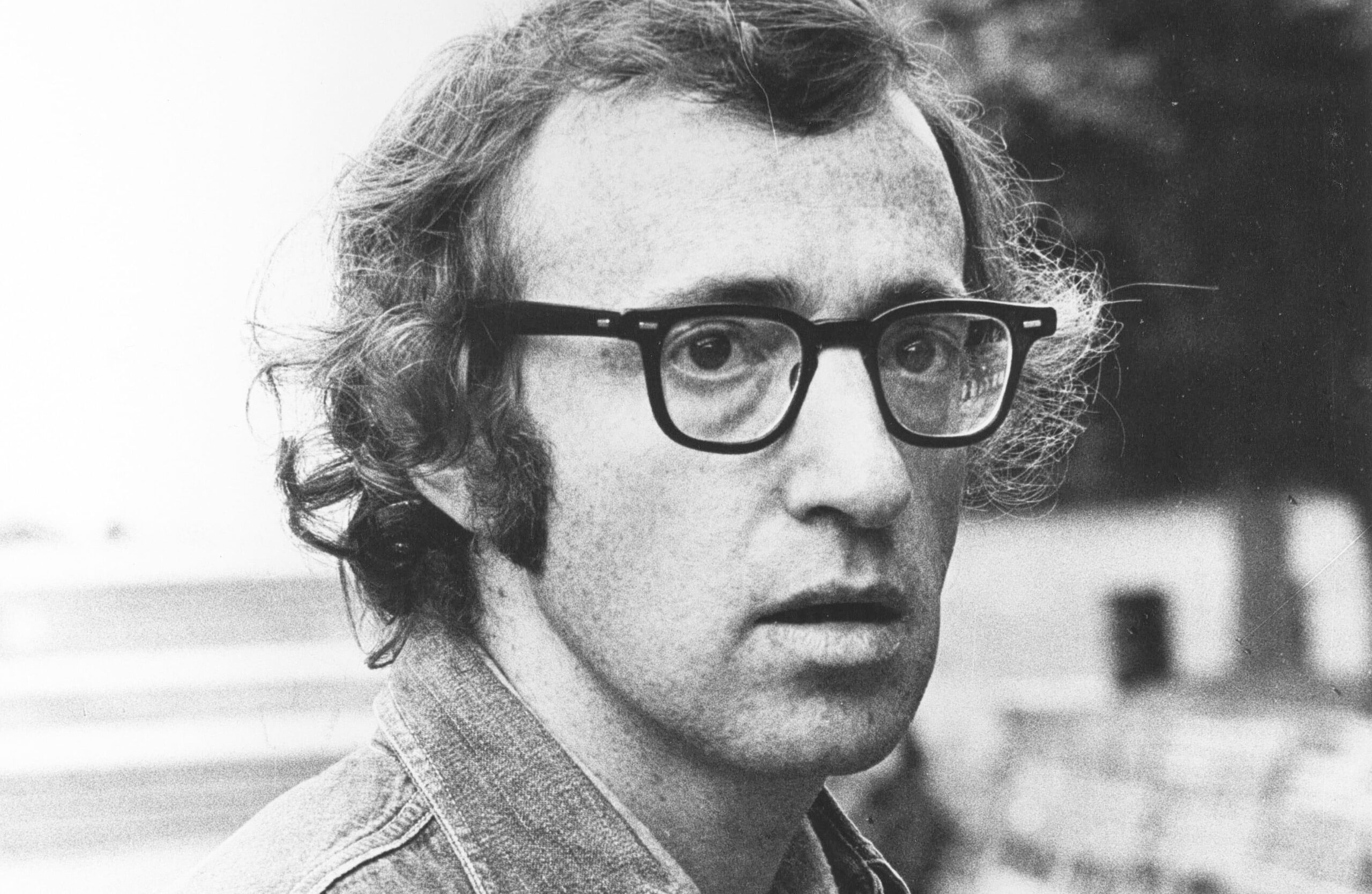 He was then invited to join the NBC Writer’s Development Program in 1955 at the age of 19 and finally landed a job at The NBC Comedy Hour in Los Angeles. Allen then started writing scripts for various sitcoms, and there was no looking back.

Earnings from Films and Real Estate

Allen started his film career by writing the script for the 1965 comedy What’s New, Pussycat? He then went on to direct What’s Up, Tiger Lily? In 1966. Allen starred in his film Annie Hall (1977) alongside Diane Keaton, which went on to win four Academy awards and is considered one of the director’s best projects. 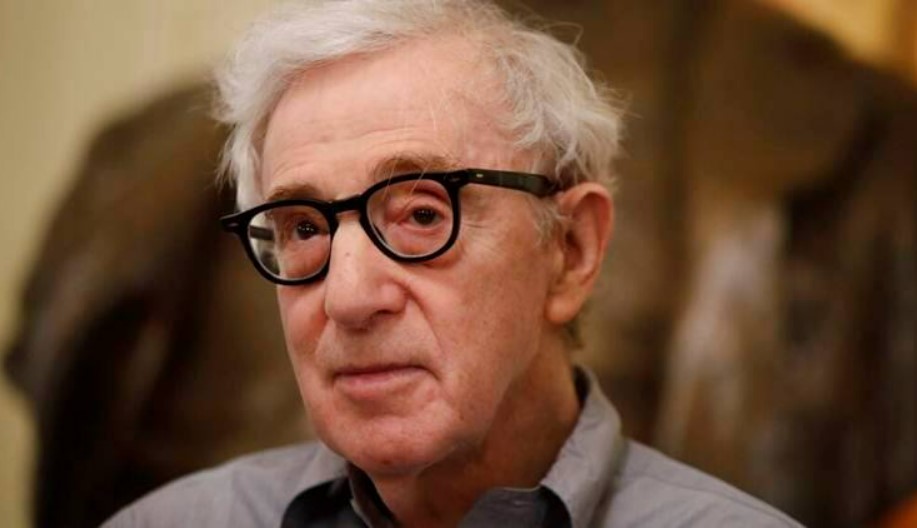 Other of his acclaimed films include Manhattan (1979), Stardust Memories (1980), The Purple Rose of Cairo (1985), Hannah and Her Sisters (1986), Crimes and Misdemeanors (1989), Match Point (2005), and Midnight in Paris (2011). Apart from the Oscars, Allen has also won nine British Academy Film Awards, the Golden Globe Cecil B. DeMille Award for Lifetime Achievement, and a Tony Award nomination.

Woody also invested in real estate. In 1999, he sold his New York City duplex for $14 million, a property he had held for a long time. He then bought a 4,000-square-foot town home on the Upper East Side for $26 million. The property is said to have a private courtyard and 10 rooms.