The brother who brutally attacked his own sister must have hoped she’d never see light. Well, god has been kind to a West Virginia woman, who was brutally attacked and left for dead, and woke up after a two-year coma. Wanda Palmer came from the dead and has named her culprit. Read on to learn more about this incident. A West Virginia-based woman was brutally attacked in her home and left for dead more than two years ago. The woman, named Wanda Palmer, remained in a long-term care facility in New Martinsville, West Virginia since police officials savagely beat her in June 2020.

Jackson County Sherriff Ross Mellenger revealed to the newspaper, “When we got there, to be honest, we thought she was dead.” The woman has named her brother, Daniel Palmer III, 55 of Cottageville as the culprit behind the attack. 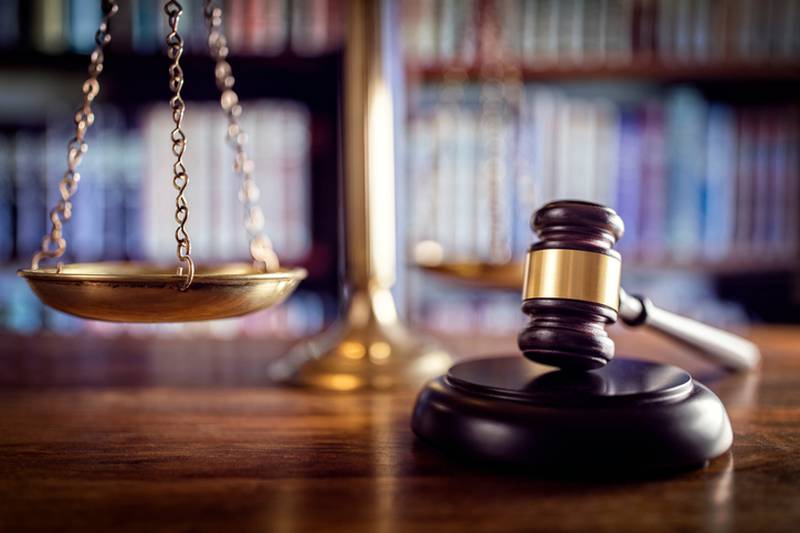 Wanda Palmer’s 55-year-old brother, Daniel Palmer III of Cottageville is the monster behind this brutal crime. Daniel was arrested Friday (July 15), and charged with attempted murder and malicious wounding after Wanda identified him as her attacker.

The Jackson County Sheriff further stated: “From an investigator’s standpoint, this is about as rare as it gets. I think it’s a true testament to the perseverance and the strength of the victim herself.” No one could have ever imagined that a brother could do something like this to his own sister.

Ross added,  “The keys to the whole thing lay with the victim herself, and with her unable to communicate, we were left with nothing. Now, lo and behold two years later and boom, she’s awake and able to tell us exactly what happened.”

Court documents, in this case, cite a “violent history” between the siblings. However, Palmer denies any involvement in this attack. In his defense, Palmer stated that he had not been to her home in the days leading up to the June 10 attack.

However, a witness came forward and told investigators that they saw Daniel Palmer walking through the front doorway of Wanda Palmer’s home on the night when she was assaulted. Daniel Palmer is presently in police custody and his bond was set at $500,000.

Do you know that killing one’s own sister is termed “Sororicide”? There have been a number of instances of sororicide, even in pre-adolescents where sibling rivalry and resulting physical aggression can get out of hand and result in death.

In 2019, suspected gunman Connor Betts allegedly killed his sister, Megan Betts, while going on a rampage on 4 August 2019 at a Dayton, Ohio bar. While in this case, the sister has miraculously survived, we hope that she gets justice for what she went through.