A news anchor from Wisconsin has died by suicide after being heartbroken by her fiancé ending engagement with her. WAOW anchor Neena Pacholke shot and killed herself on August 27 after sending a chilling text to her ex-fiancé stating that she could no longer bear the pain.

The 27 year old journalist had been showing suicidal symptoms for some days and purchased a handgun and ammunition just 90 minutes before pulling the trigger on herself. Continue reading to know more about the unfortunate development.

Neena Pacholke Shot herself after Split from her Fiancé

Pacholke’s fiancé, Kyle Haase, 38, had reportedly broken his engagement with her just seven weeks before their wedding. The couple was set to tie the knot on October 12 in Mexico. Heartbroke, Pacholke decided to end her life and sent an alarming text message to Hasse before taking the dreadful decision.

“I love you Kyle. I always have and always will. Despite how much you ruined me, I always had hope. I’m so sorry to do this to you but I can’t handle any of this pain anymore,” she wrote in the text. Kyle received the message while he was on his way to his mother’s home in Minnesota with his children from a previous relationship.

He immediately called 911 and asked the officers for a welfare check at Pacholke’s house, but it was too late. The officers found her dead with a self-inflicted gunshot in the head inside her bedroom and also recovered a receipt that showed the purchase of a 9 mm handgun and a box of ammunition the same day from Zingers and Flingers firearm store.

Pacholke had Googled ways to kill herself 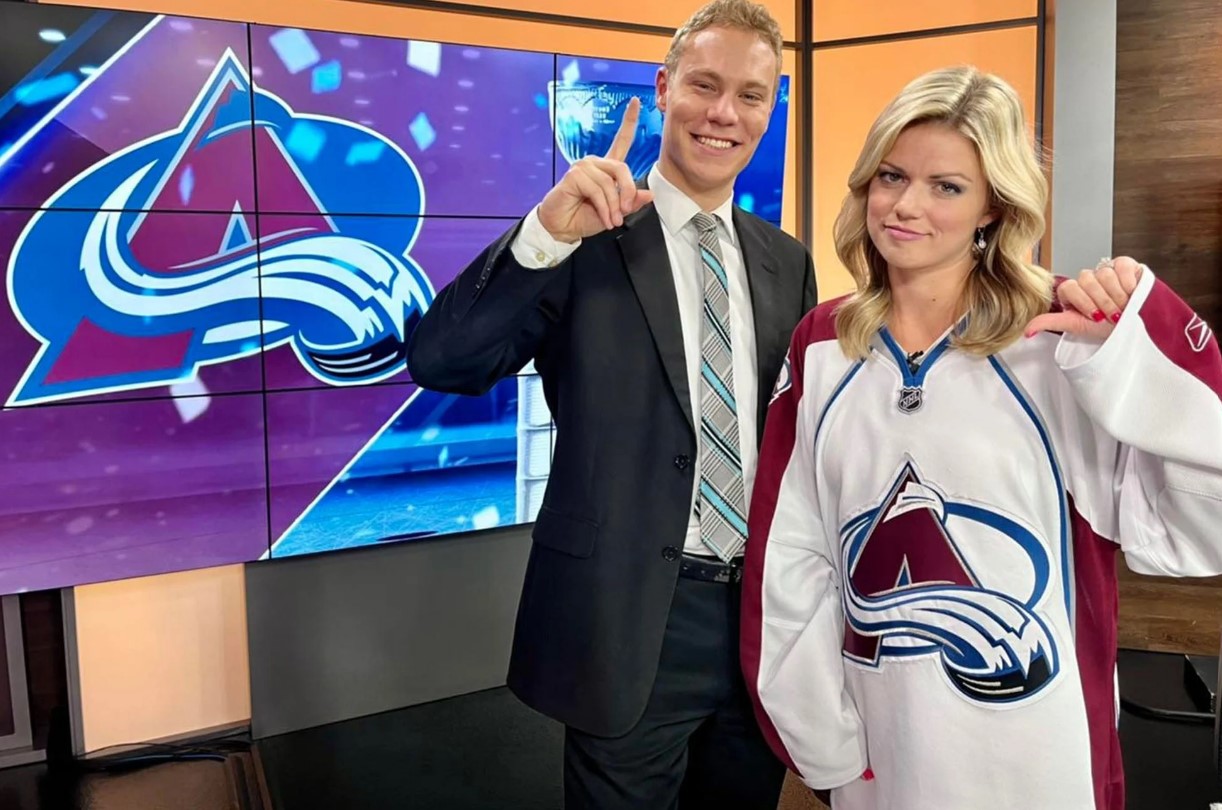 As per her phone search history, the news reporter had googled for ways to kill herself the night before the incident. The same day, a friend had removed all firearms from her house, fearing that she could harm herself. But she went on to buy a new handgun.

Pacholke had a troubled two year long relationship with her boyfriend, with multiple arguments and doubts over him cheating on her. A day before dying by suicide, she had texted her sister, Kaitlynn Pacholke, “[Hasse] told me he hates me and will feel like a million bucks once I am out of his life.”

Kaitlynn told the media after her sister’s death, “Sometimes you just don’t know what people are going through, no matter how much you think you know someone. My sister had access to every resource you could imagine. She was loved by everybody. She was so good at her job.” 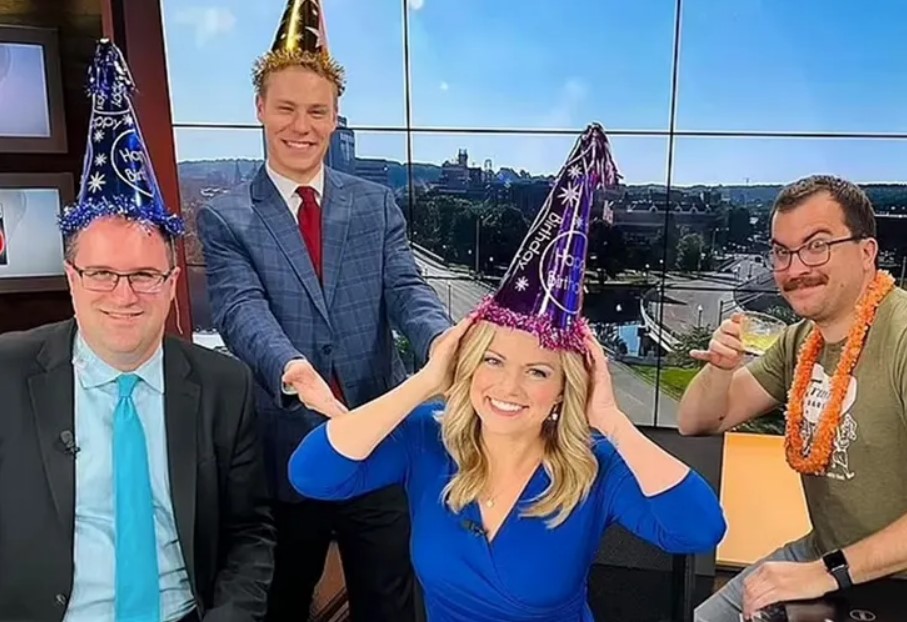 The anchor had joined WAOW as a multimedia journalist in 2017. She then went on to co-anchor for the channel’s morning show, Wake Up Wisconsin, in 2019 and eventually started to produce the show.

Pacholke had a degree in broadcast journalism from the University of South Florida and had also played on the college’s basketball team from 2013 to 2016. The news of her death was announced by WAOW with a statement that read, “Neena Pacholke, our beloved morning anchor passed away suddenly Saturda. The entire team here at News 9 are absolutely devastated by the loss as we know so many others are as well.”

If you or someone you know is struggling with suicidal thoughts, call the National Suicide Prevention Lifeline at 988.