BBC knows how to give us thrilling crime dramas and keep us waiting for more. Crisp shows like Sherlock and Luther are big hits around the world and have become part of pop culture. But what is it about these crime shows that keep fans hooked?

The first reason is that they’re extremely well-made shows that are not only entertaining but also educational and thought-provoking. They feature complex characters, engaging plots, and plenty of twists and turns that keep us on our toes.

One such brilliant show from BBC is Shetland which premiered in 2013 and quickly became a staple for the network with fans around the world raving for its gripping narrative and extremely accurate casting. The series has made fans crazy about the Scottish crime cases that have led to seven successful seasons waiting for another one to drop on our doors. Here is everything you need to know about the upcoming season 8.

Will There Be A Season 8 For Shetland?

This year, the highly anticipated series returned with season 7. In the latest season, Jimmy Perez and his team have encountered one of their most puzzling mysteries yet as a missing person case has grown increasingly complex, revealing secrets about the family who first reported it. 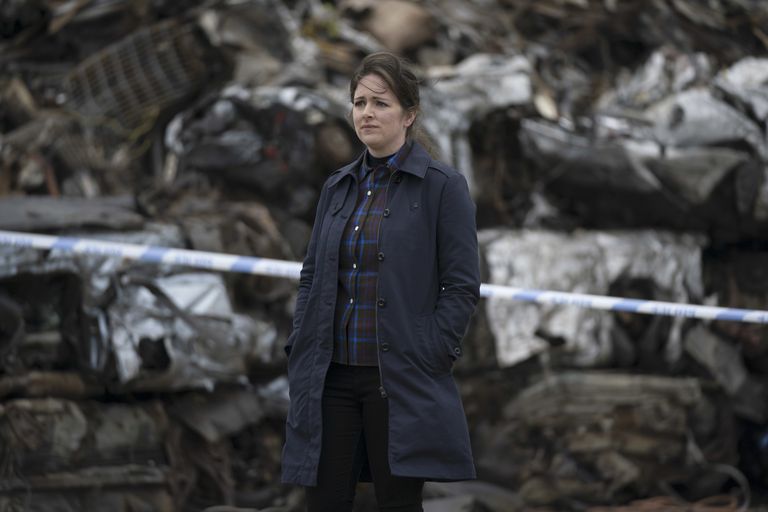 Because of the departure of Detective Inspector Jimmy Perez at the end of season seven, it seemed likely that Shetland would get cancelled.

However, BBC is so confident in this series’ success that they’ve renewed it for an eighth season—even without their popular lead character who’s been with them since day one.

We were relieved to learn that the BBC had renewed Shetland season 8 before season seven began, so we wouldn’t have to worry about whether or not they would axe it after Douglas Henshall’s departure. 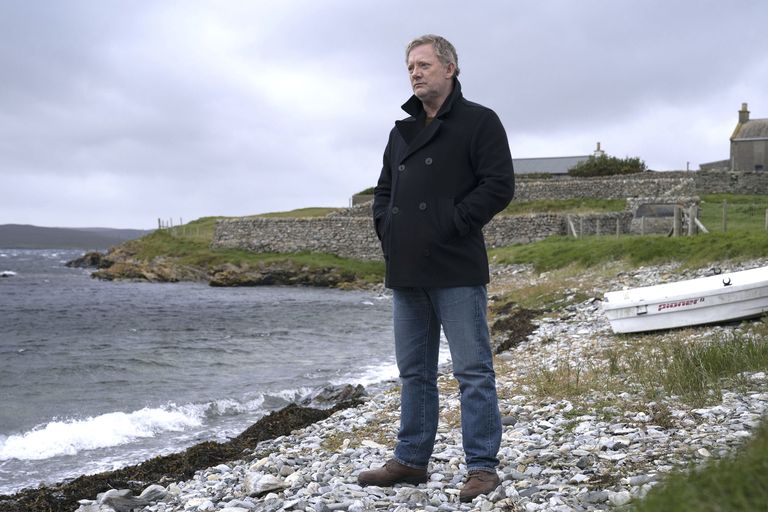 There has been no official release date repealed yet for the upcoming season 8. However, at the time of the renewal announcement, the network BBC mentioned that the filming and production for season 8 will begin in Spring 2023.

So, we can expect to see the upcoming season by the end of 2023. 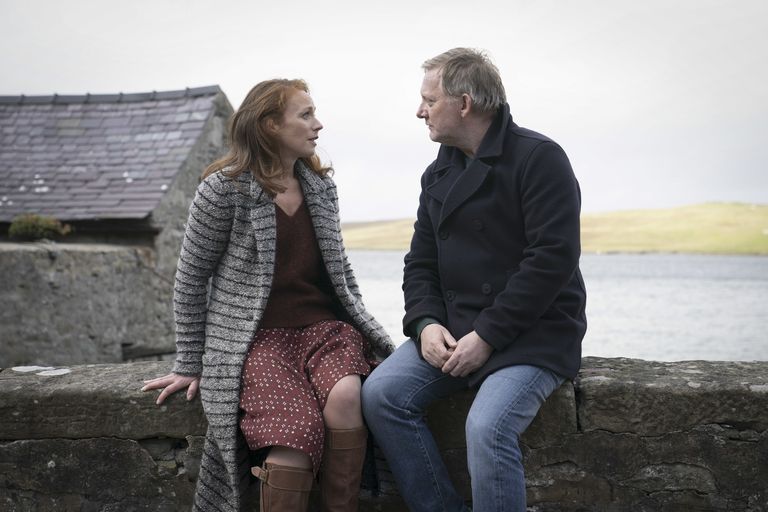 Considering that Jimmy’s exit was hinted at long back but it was not until the show’s very end has puzzled the expectations of fans for the upcoming season.

The last we saw Jimmy helped a man escape death and expedition which was the right move at the moment.

But the decision came with a question about his career. Fans are expecting a tough lead to replace Jimmy as he has been a solid reason to stick with the show over the years. 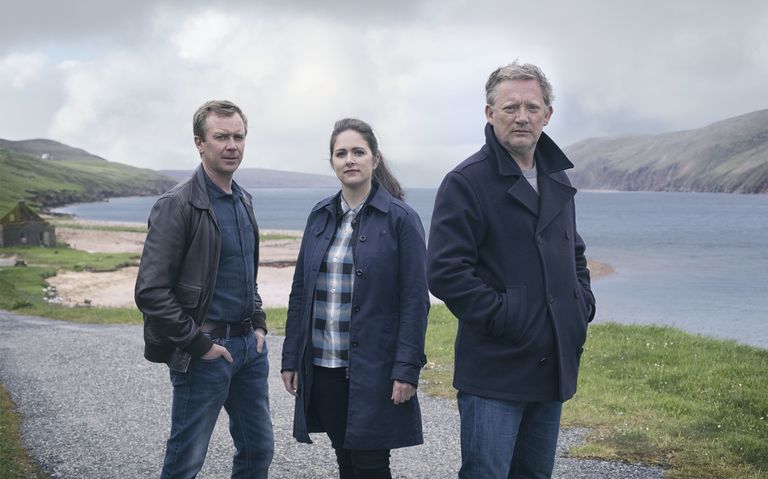 Jimmy’s days as a detective are over, and he’ll probably never find out what happens to him or Meg.

However, there will be new episodes of Shetland kicking off with the introduction of a brand-new lead – along with the usual dose of crimes in the Scottish streets that has kept us gripped by the show for nine long years.

Shetland is available to stream on BBC player.