Cinematically, Bond has been a huge influence on the spy genre since the release of Dr No in 1962. The James Bond series has introduced twenty-five films, the most recent one being No Time To Die, wherein Daniel Craig played James Bond for the fifth time.

As Daniel Craig decides to hang his tuxedo, one question that’s hovering over the minds of fans is who will be the next James Bond? Well, playing this iconic character will take a real artist. Here is an in-depth analysis of who the next James Bond could be.

As Daniel Craig Hangs The Tuxedo… 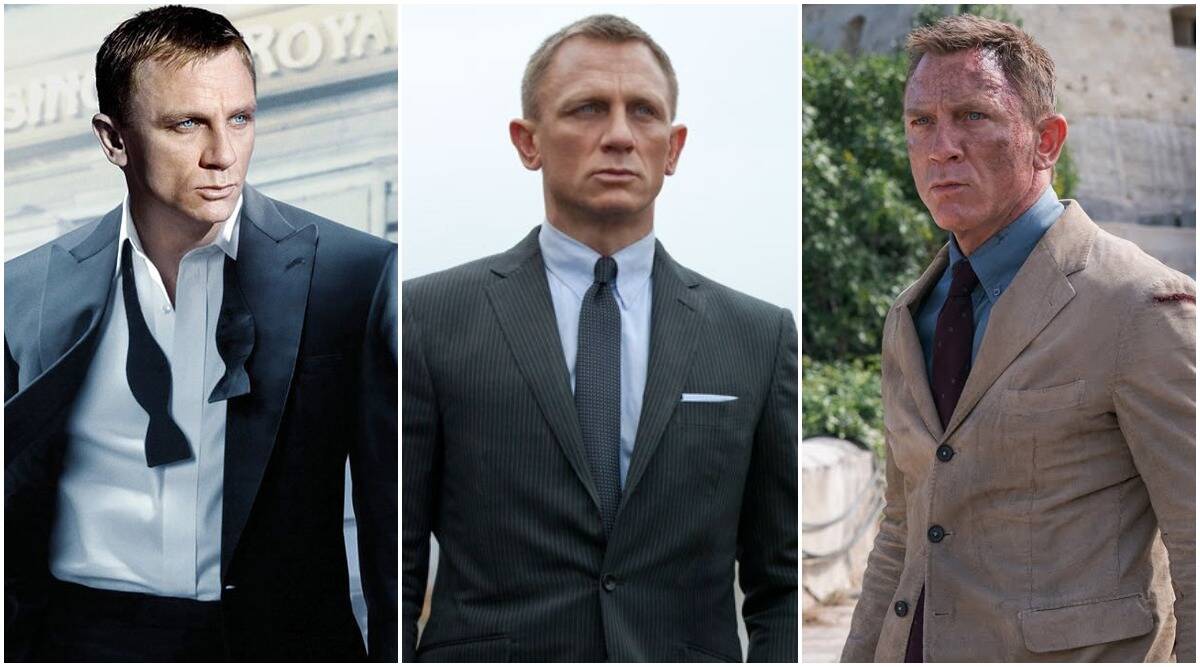 We definitely know that the  007’s story isn’t over. Now, that Daniel Craig expressed his intention to retire as James Bond, fans are wondering who will take over this iconic role. Well, that’s a tough one but we’ve figured out some possible names for you.

“No Time to Die” producer Barbara Broccoli revealed in an interview in April that “it’s going to take some time” to figure out who should be cast in this iconic role. “It’s a big decision,” she said. “It’s not just casting a role. It’s about a whole rethink about where we’re going.”

Let’s take a comprehensive look at the runners and riders for the next James Bond. They range from household names such as Idris Elba, Tom Hardy, Lashana lynch, Regé-Jean Page and a few more. Have a look at some of the potential names: On 20 September 2020, it was reported that Hardy had already been cast in the role after supposedly auditioning back in June and that he was due to be unveiled as Bond in November on the release of No Time To Die. Well, he definitely knows to pull a one-man film, as he did in Locke and Mad Max.

Hardy physically resembles Fleming’s Bond and would bring a dangerous edge and devastating talent. And recently he fuelled the debate by stating: “There’s a saying amongst us in the fraternity of acting… that if you talk about it [Bond rumours], you’re automatically out of the race. So I can’t possibly comment on that one!” 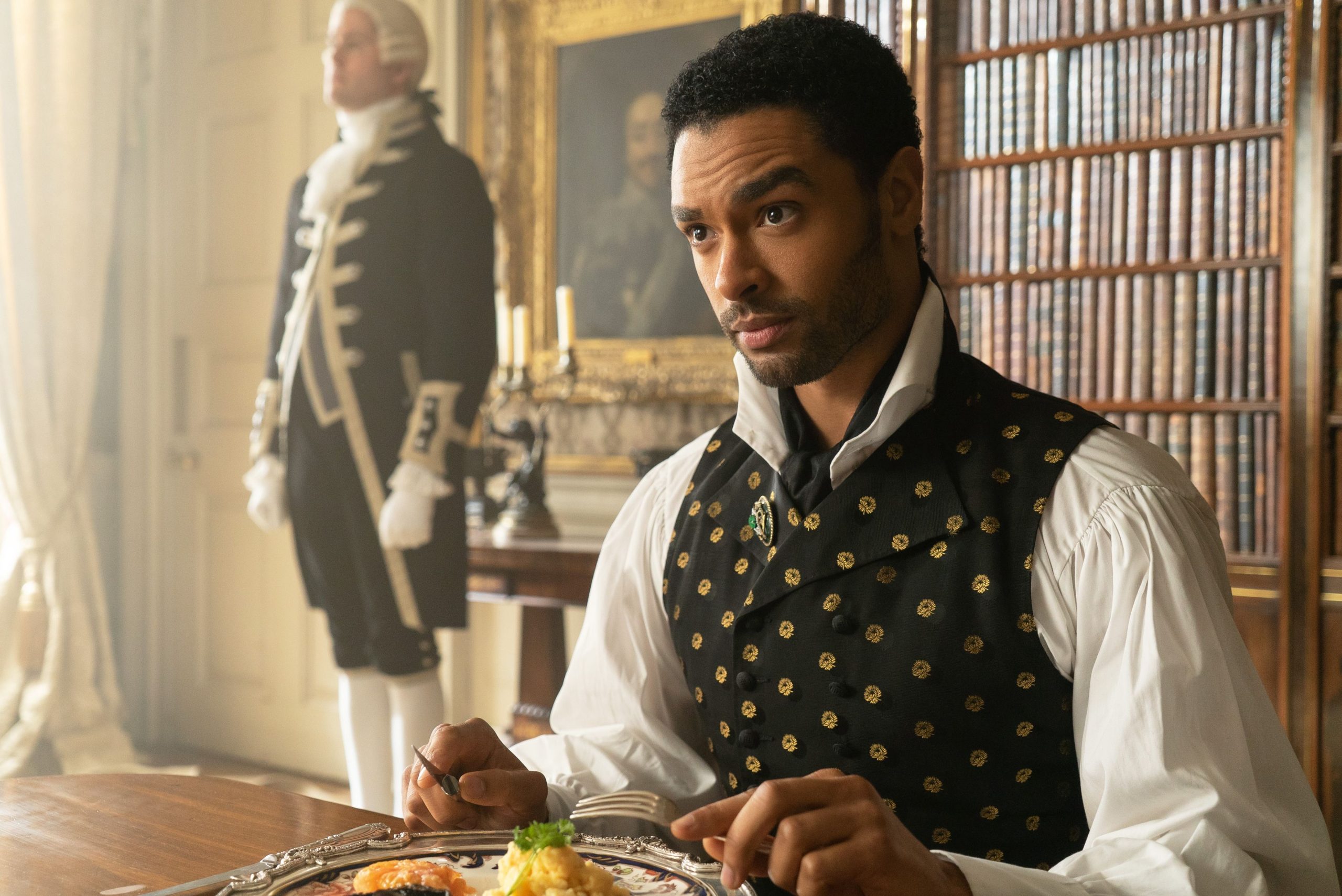 Well, Bridgerton fans have high hopes for The Duke of Hastings. Rege-Jean Page. There were rumours that he may be a suitable pick for the iconic role of James Bond. He replied to these rumours by saying,  “If you’re a Brit and you do something of any kind of renown, that people regard well, then people start saying the ‘B-word. Practically, if we go by No Time To Die, Lashana Lynch emerged that the rising star as she played Nomi, a formidable operative who inherits James Bond’s licence to kill after he decamps to Jamaica in the recent movie. When asked if she would take up this role, Lashana stated in an interview:

“It would depend on a lot of things, Nomi represents one thing in this movie, but if she was going to represent more down the line, I would want to talk about the Black female experience to the high heavens, and I don’t know if people are ready for that.” Oh well, life is full of surprises, isn’t it? 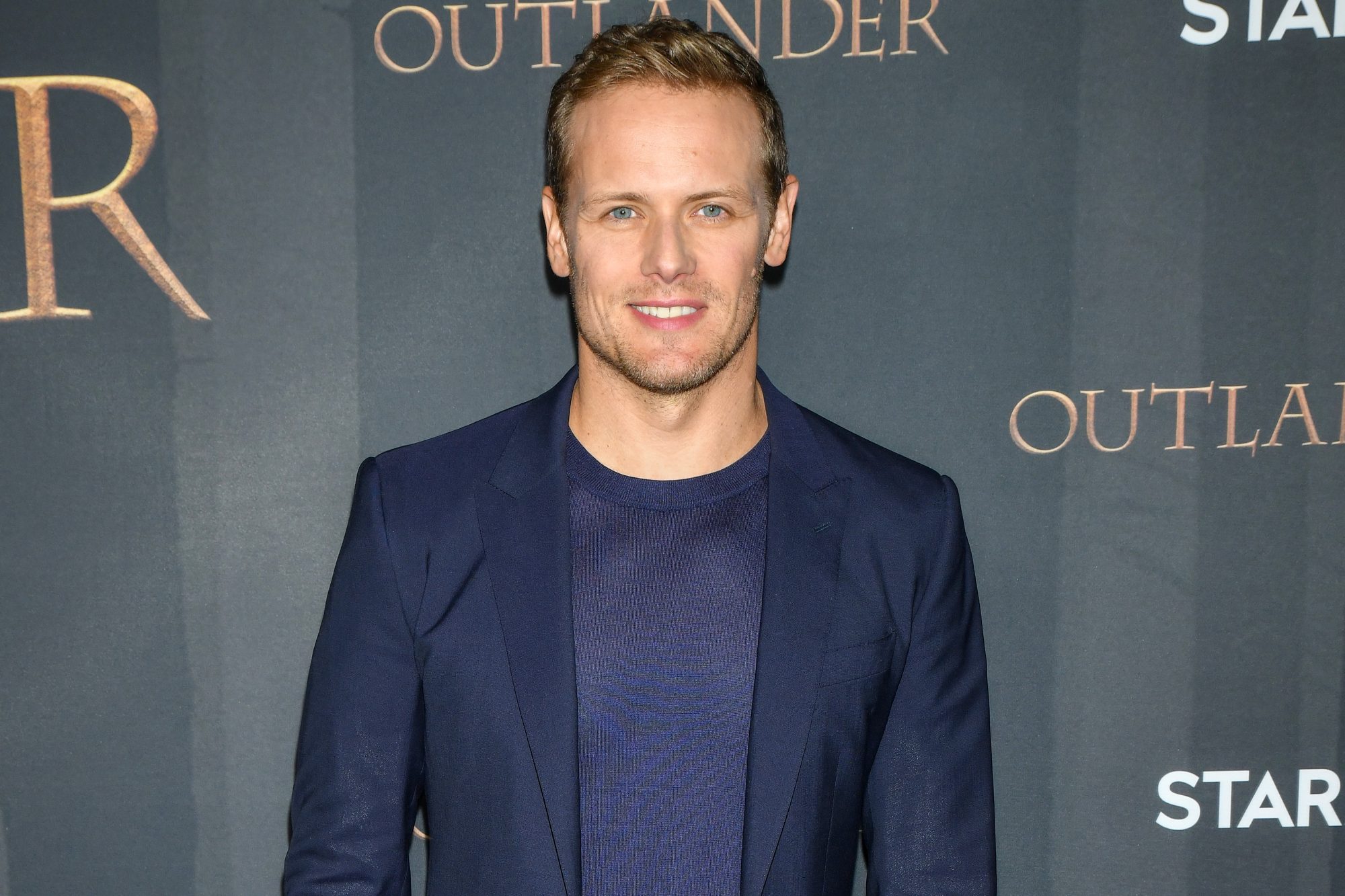 Now, that is one matured character who can actually justify the iconic role of James Bond. In fact, the Scottish actor, best known for Outlander and The Spy Who Dumped Me, previously expressed his desire to take up the role.

In a recent podcast  Just The Facts with Alex Zane, Sam stated that he is up for Bond. He said, “I went up for it when they did ‘Bond 21’ [Casino Royale]. It was an amazing experience and I was completely out of my depth. But I think now I feel the right age for it. I feel capable enough to do it. I’d love the opportunity to throw my hat in the ring.” So what do you think about Sam? 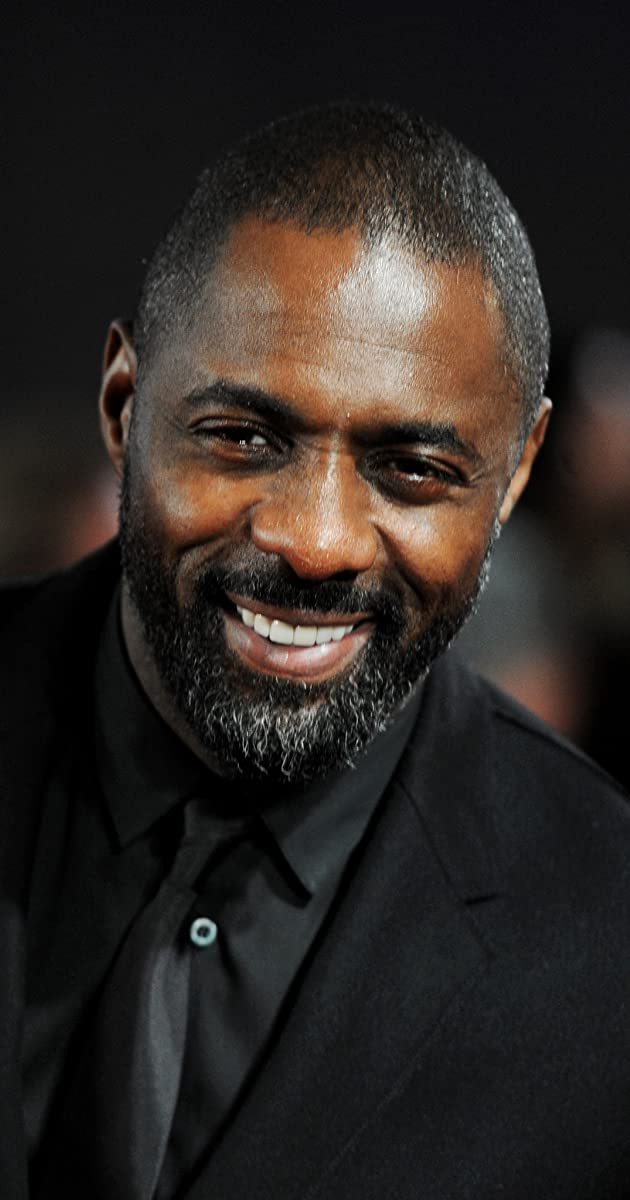 Edris Elba, best known for roles including Stringer Bell in the HBO series The Wire, DCI John Luther in the BBC One series Luther, and Nelson Mandela in the biographical film Mandela: Long Walk to Freedom, is the most talked-about actor for this role.

In 2018, he shocked the industry with a single tweet: “My name’s Elba, Idris Elba.” I think the English actor will is a potential pick for the role of James Bond. He has been nominated four times for a Golden Globe Award for Best Actor – Miniseries or Television Film, winning one, and has been nominated five times for a Primetime Emmy Award. 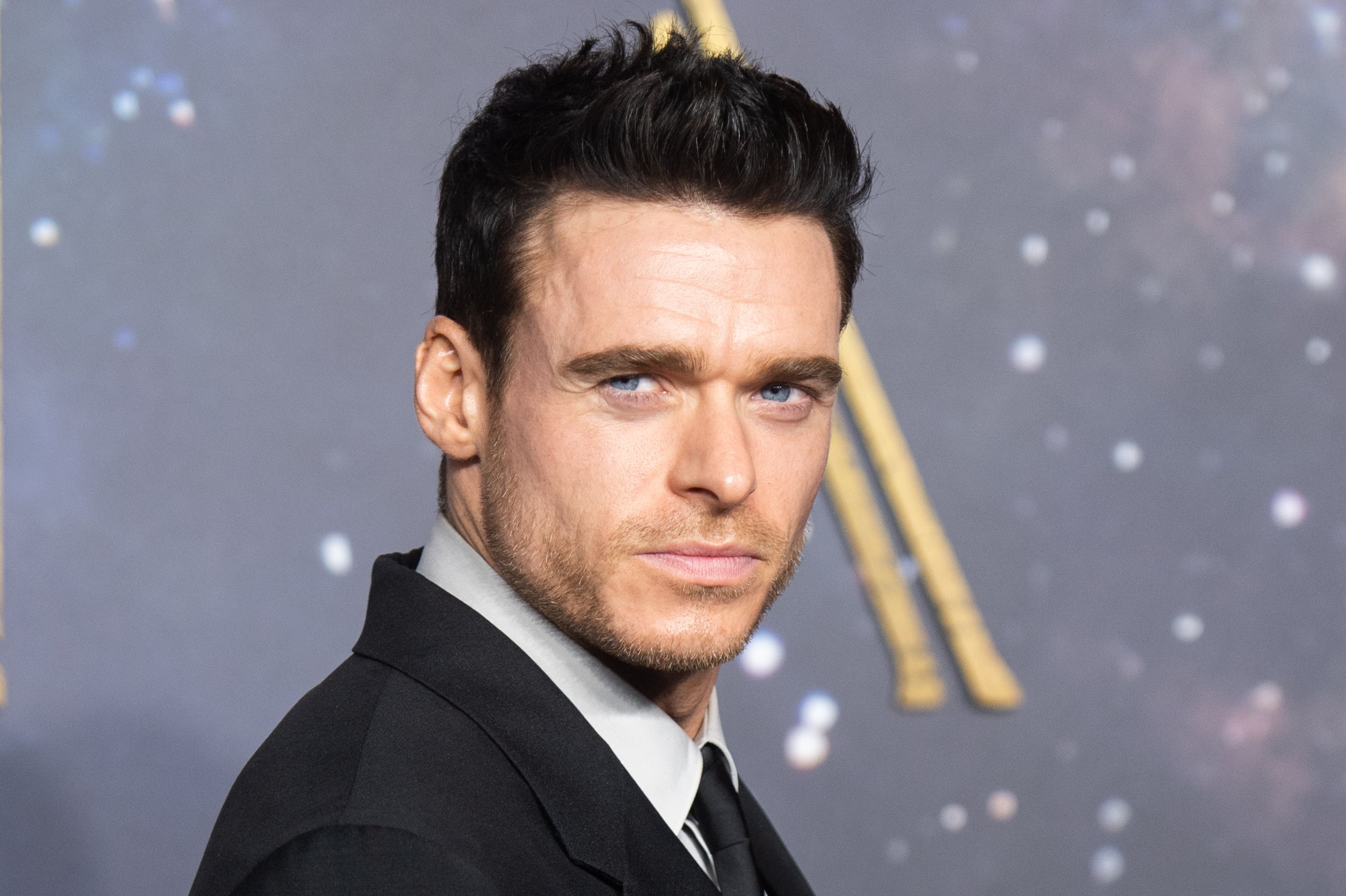 Well, Game Of Thrones star Richard Madden may find his way into another major franchise. Richard Madden, known for his role as Robb Stark on “GOT” is reportedly the frontrunner to play James Bond.

Several news outlets reported that he has caught the eye of Bond producer Barbara Broccoli: “It’s seriously looking like he [Madden] is going to get the job. Not only is he on top of Barbara’s list, but she is preparing to offer the role.” Odds-wise Madden tops the list for the role of Bond as per Forbes. 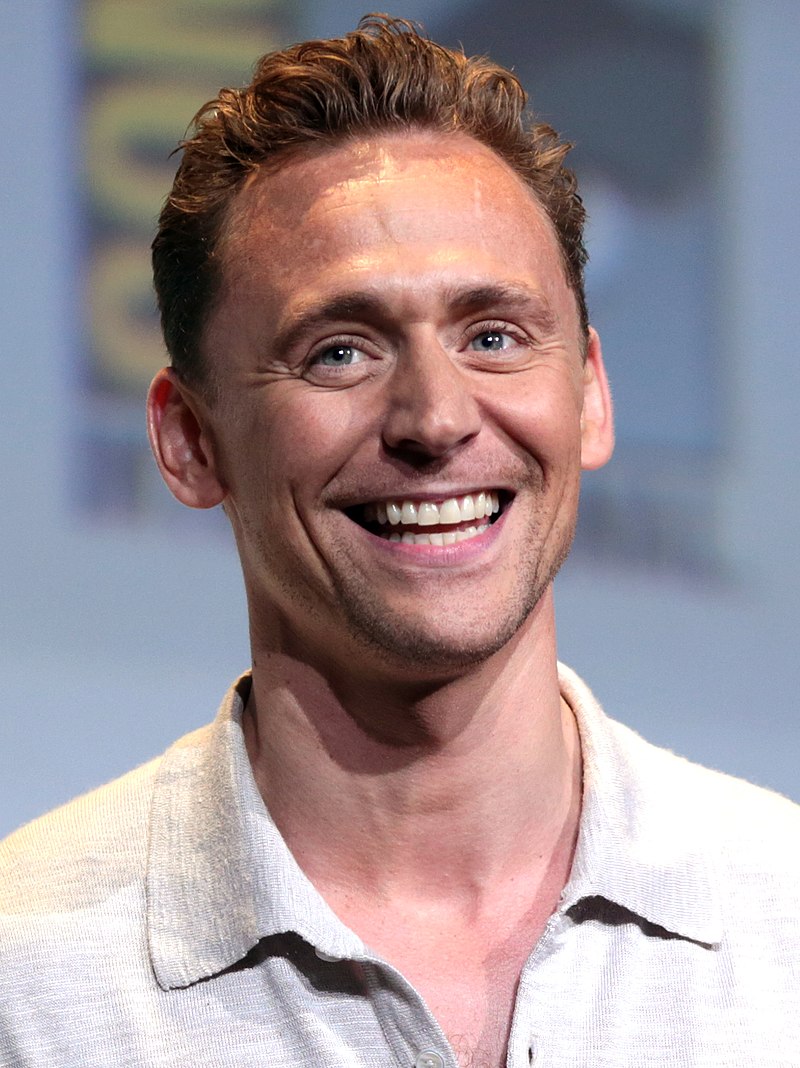 Hiddleston has the cheekbones to pull off a turn as 007. Tom, who is known for playing Loki in Marvel’s Thor and Avengers movies,  has a remarkable grip on both quintessential Englishness (Eton, Cambridge) and leading-man action roles like The Night Manager, Kong: Skull Island). What say, eh? Robert Pattinson has come a long way from being Edward Cullin in the Twilight franchise to his role in The Batman. Since Twilight, he has opted for a raft of challenging indie roles that embrace his acting skills. We can say that Pattinson can take Bond in a unique direction, but again, there are more potential candidates ahead in the race. 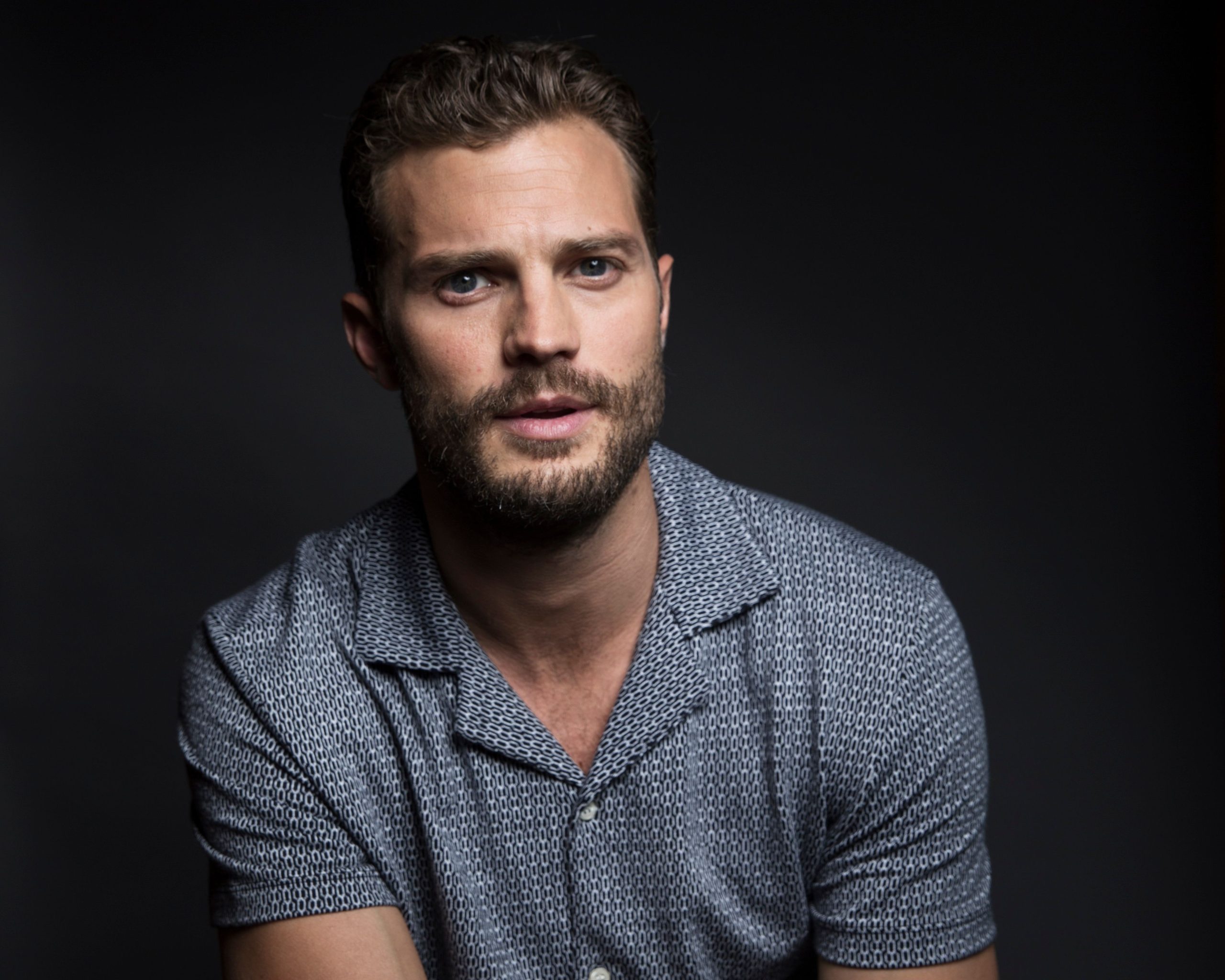 Known for his brilliant performance as The Fall’s first villain, serial killer Peter Spector and Christian Grey in  Fifty Shades of Grey, Jamie Dornan actually fits the profile of Bond. He has a confident and outward personality, oh well, he can make quick decisions in a tight situation.

Above all, he plays the role of a psychopath well. Well, there is much to expect from this actor because of his versatile acting career. But again, isn’t he too cute for Bond’s character? The Crazy Rich Asians and Snake Eyes star truly make a good candidate for the role of Bond. When he was asked in an interview about taking up the role of Bond, the British-Malaysian actor Henry Golding modestly replied, “Even to be in that conversation, it’s an honour, but it’s out of my hands.” Well, who knows Goldy, time will tell.

In another interview in 2021,  Golding discussed the role, saying that while many people want Bond to be a more diverse character, he doesn’t think skin colour holds any weight on Bond’s character. He said, “I think Bond represents something that we’ve all sort of grown up with and that’s a man of substance, a man who has stoic properties and is a protector, has a sensitive side.”

He added, “So really, the talk of having to have them be diverse is — it’s great and all, but I think you have to do justice to the source material. He’s such an iconic character, so I wouldn’t say that there should be any pressure.” 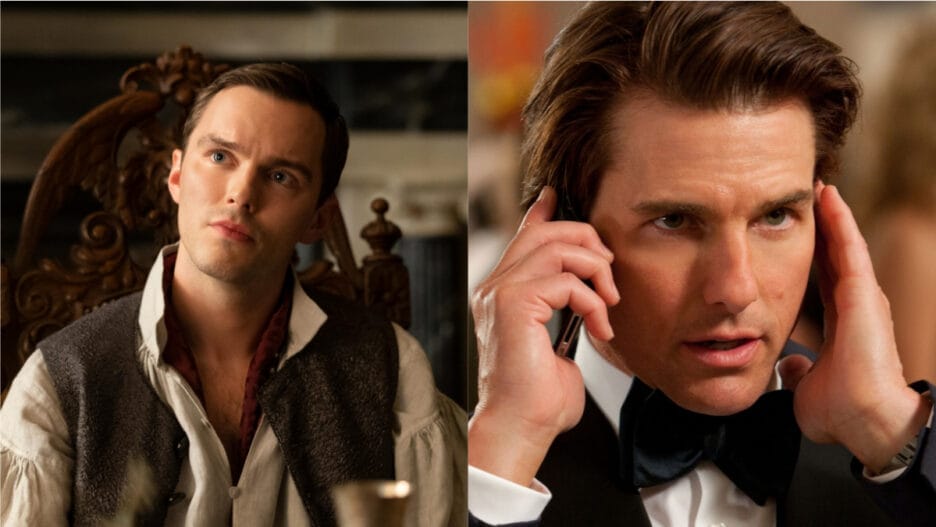 In 2021, he was praised for his role in the survival thriller Those Who Wish Me Dead. If chosen for the role of Bond, he stands as a promising actor who will result as a very different physical specimen to Daniel Craig. 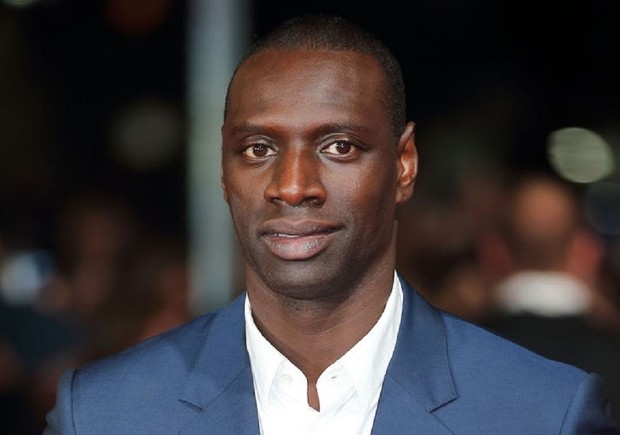 Omar Sy is 6’2” and utterly charming for the role of Bond. He has proven his acting chops as Assane Diop, the suave thief in the Netflix thriller Lupin. Around 70 million households tuned in within a month of Lupin’s release. Well, the magnetic French actor could be a potential choice for Bond. 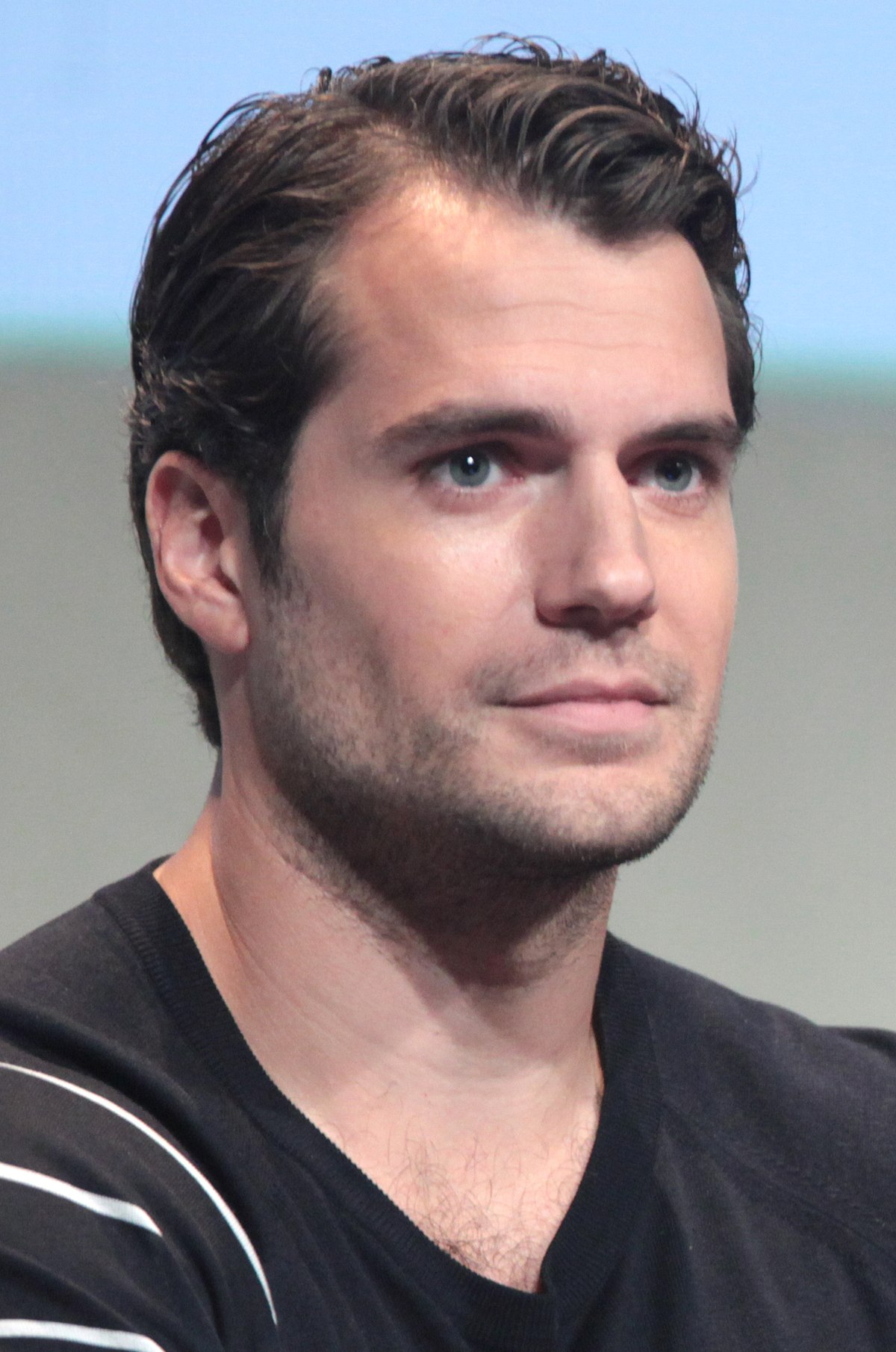 Henry Cavill, who recently came into the news for having a thing with Shakira as she started following him after her breakup with Gerard Pique, is one good choice for the role. Now, if you’ve seen Cavill in The Man from UNCLE will know that stepping into a tux won’t be much of a problem for the Man of Steel actor.

However, the actor is wrapped up in Netflix’s “The Witchers” series for the time being, which has a third season commissioned and will seriously eat into his production schedule. Moreover, he isn’t done yet with Superman. Well, he might be busy, but if given a chance, I think Cavill will be up for this role.

While other stars like Tom Holland, Daniel Kaluuya, James Norton, Jonathan Bailey and Michael Fassbender form potential picks for the role of the iconic James Bond character, I believe bids are higher on Tom Hardy, Sma Huegan and Idris Elba. Who would you like to see as the next James Bond? Share your thoughts. And yea, did I skip a name? Feel free to suggest.

The post Who will be the Next James Bond? Exploring the Potential Picks appeared first on The Teal Mango.