Former WWE Tough Enough winner Sara Weston, better known as Sara Lee, has passed away. She was only 30. The unfortunate news was announced by the wrestler’s family with a Facebook post. The cause of death has not been revealed yet.

Sara won the sixth season of Tough Enough, WWE’s reality competition, in 2015 and signed a one-year NXT contract with the company. After being released from the contract, she had been training in Orlando, Florida, for the last five years.

Sara’s mother, Terri Lee, announced the news of her demise on Facebook on Thursday. “It is with heavy hearts we wanted to share that our Sara Weston has gone to be with Jesus. We are all in shock and arrangements are not complete.  We ask that you respectfully let our family mourn. We all need prayers especially Cory and her children,” she wrote in the post.

Sara’s death has come as a shock for many since just two days ago, she had shown off her gains in a photo on Instagram. The wrestler had posted a mirror selfie and captioned it, “Celebrating finally being healthy enough to go to the gym 2 days in a row 👏🥳 first ever sinus infection kicked my butt #Saraselfie #gains” 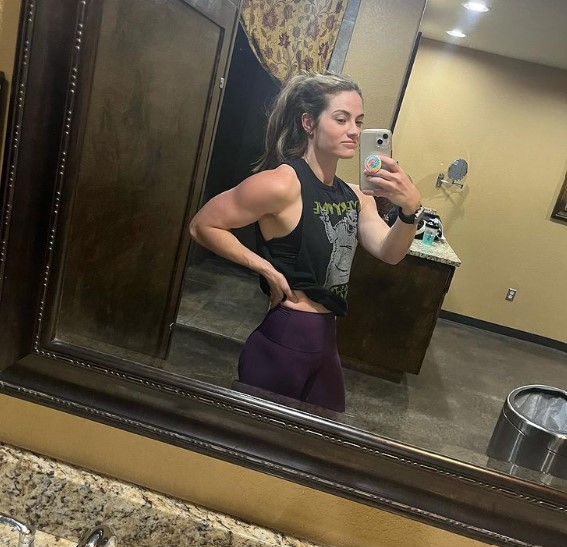 WWE fans have expressed their shock at Lee’s death and are now paying their condolences on social media. “Sara Lee posted this just 2 days ago to. Rip sweet angel. My heart breaks for her family man. She was the loveliest and my fave on tough enough. Sending love n strength to Wes n the 3 kids. My condolences, this is so freaking sad. 30 is too damn young,” wrote a fan.

Another fan tweeted, “Still in shock learning this news but WWE tough enough contestant Sara Lee has passed away at the age of 30. Gone way too soon! Rest in Paradise Sara. My thoughts and prayers are with her family and friends during this time.” 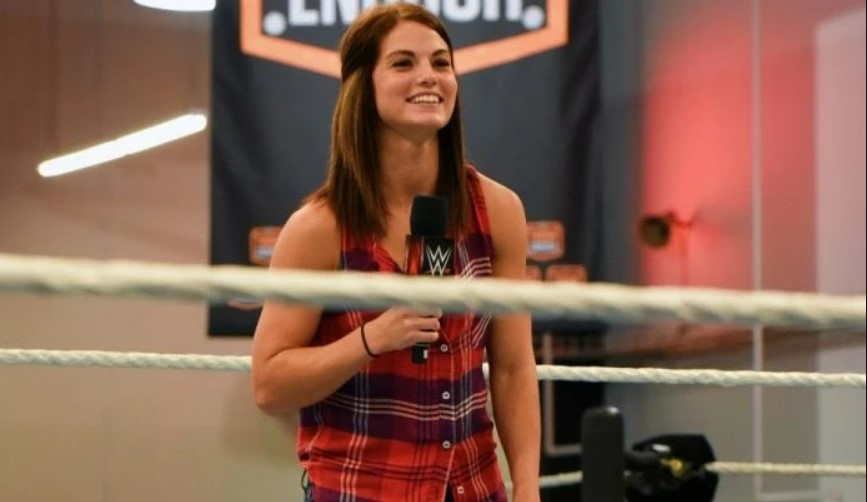 “RIP Sara Lee. 30 is no age to die, my heart hurts for her husband & kids. Can’t imagine what they’re going through rn,” wrote a third one, while another fan penned, “Such awful news about Sara Lee. She had literally just gotten over a sinus infection and said she was feeling healthy again. Condolences to Cory “Wesley Blake” Westin, their kids and extended family.”

Lee was born on June 7, 1992, in Hope Township, Michigan. She was into powerlifting from a young age. In June 2015, she became a finalist on Tough Enough Season 6 and was eventually declared the winner by fan votes, along with Josh Bredl. Lee then earned a $250,000 one-year contract with WWE and fought her first match on the NXT brand in January 2016. 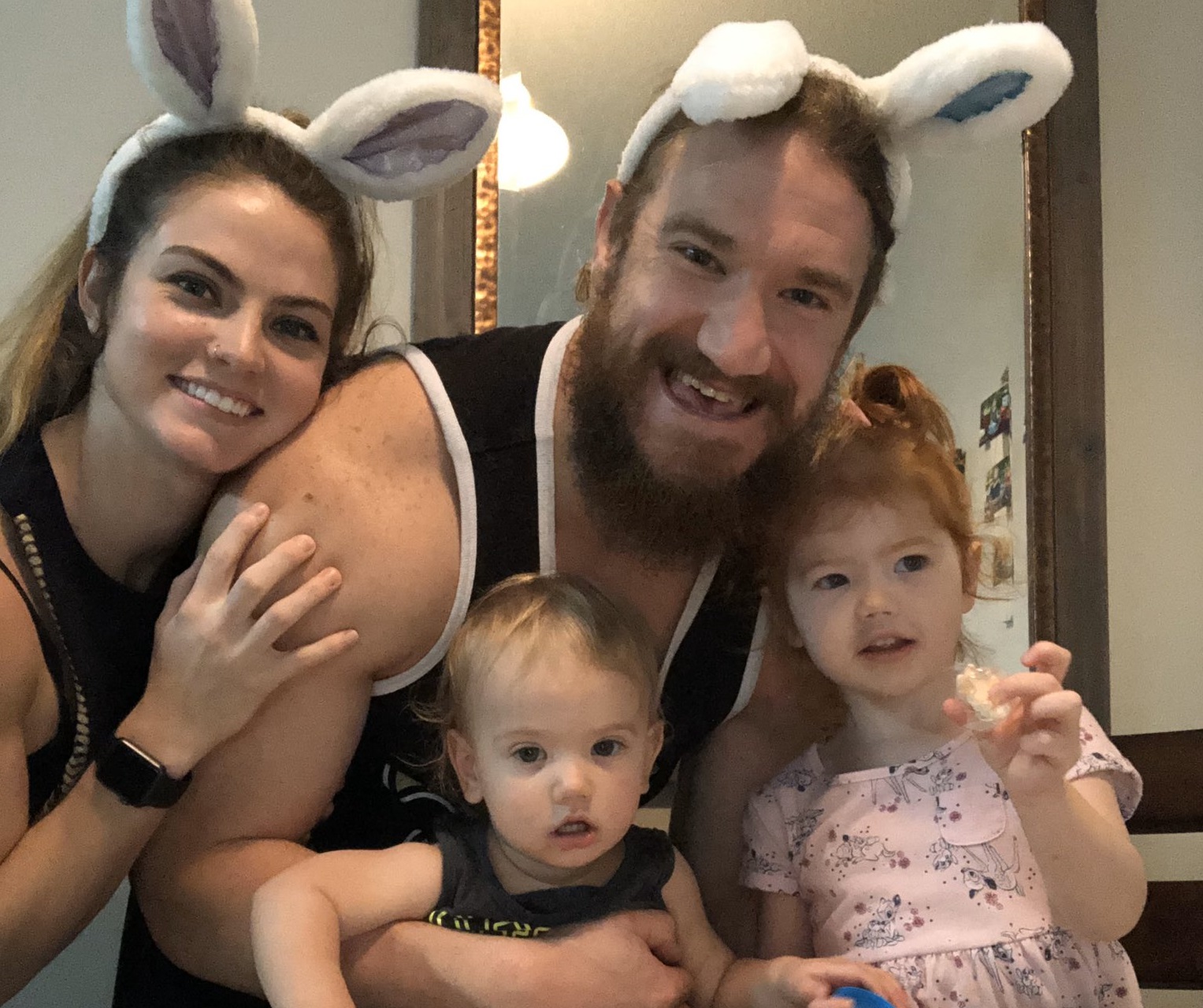 She then went on to participate in seven more matches before being released by WWE in September 2016. In December 2017, Lee married fellow WWE superstar Cory Weston, better known in the wrestling world as Wesley Blake. The couple shared three children together.

Our deepest condolences to Sara’s family and friends. May her soul rest in peace!