Popular TikTok personality from Mexico, Karla Pardini was shot and killed near her home in Sinaloa, Mexico, last week on September 20. The 21 year old influencer was lured outside her house by a late-night phone call and was shot multiple times.

Pardini was a rising star on TikTok who regularly posted videos on fashion, clothing and also dance routines on the short video-sharing platform. She had thousands of followers on Instagram and TikTok. Continue reading to know more about the unfortunate event.

As per police, Karla received a suspicious phone call around 10:30 pm on September 20, which told her to go outside her home. She left the house but never returned. Sara Bruna Quiñonez, the prosecutor in Sinaloa, told the press, “According to information provided by her mother, she received a call, went outside and that’s when the attack occurred.”

The next day, officers found the influencer’s body with gunshot wounds near her home at the intersection of Ignacio López Rayón and Catedráticos streets. Sinaloa State Attorney General’s Office has reported that Karla was ambushed and shot multiple times.

The attackers have not been identified yet, and no arrests have been made. The locals have reported that they did witness some armed individuals lurking around the area prior to the incident. “We are carrying out the investigation with the utmost secrecy so as not to alert the possible suspect,” said the authorities.

Pardini’s Murder has been Registered as a Femicide 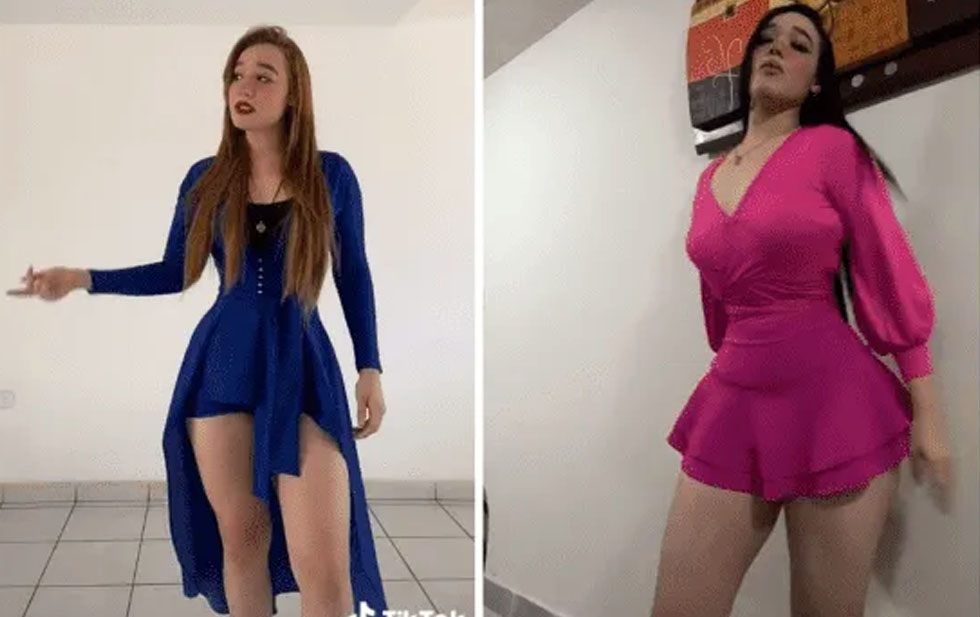 Quiñonez has stated that the case is being investigated as femicide. “The homicide of this woman has been registered as femicide because she was exposed and was defenseless when the attack occurred. We are conducting the corresponding investigation to find the possible suspects,” she said.

The incident has stirred unrest among the locals due to the brutal way in which Pardini was murdered. According to the regional government records, she is the 14th woman murdered in Sinaloa this year only. The TikTok star’s body was handed over to her relatives, who buried her in the Jardines del Humaya cemetery in Culiacán, Sinaloa.

The TikToker’s Followers Mourn her Death

Pardini was hugely popular on TikTok, with over 90,000 followers. Her content included dance videos and lip-sync clips, which went viral on the platform frequently. She had posted her last video on the day of her death, in which the influencer said, “When they tell me they don’t like me. In short, I hope you like me less.” 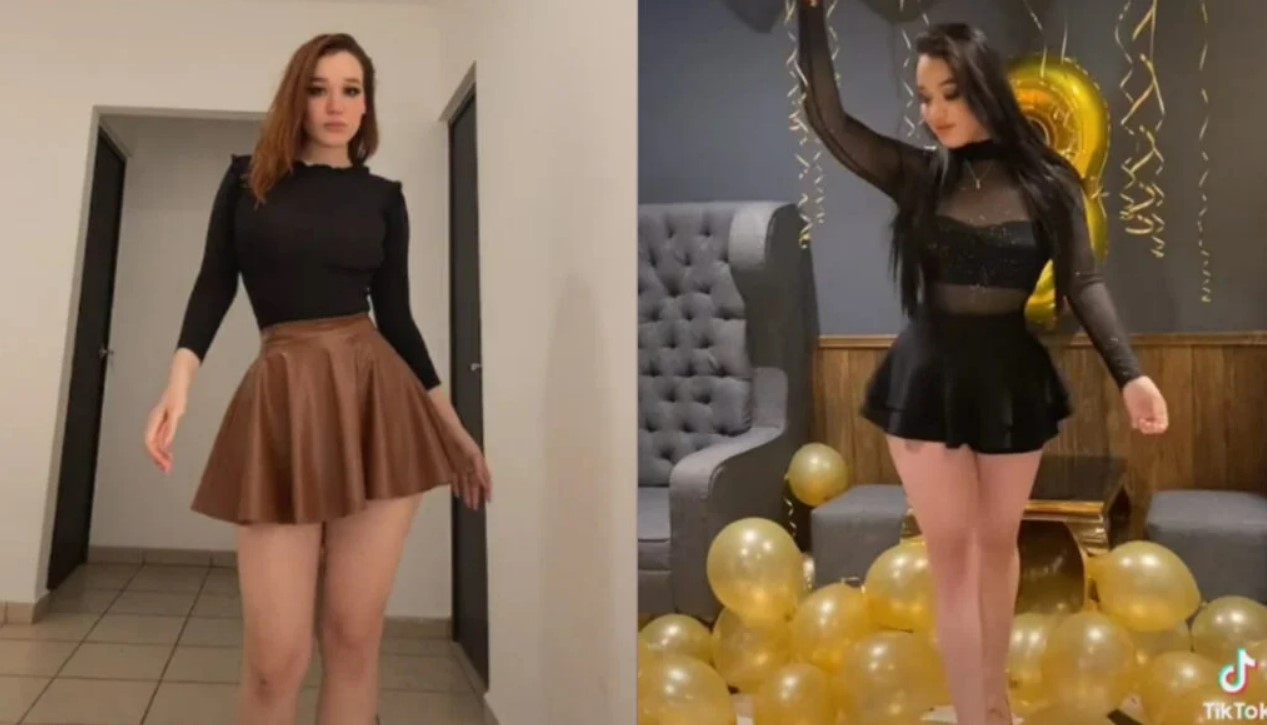 The video has garnered over 1.5 million views and more than a thousand comments, with followers mourning their favorite TikTok star’s death. “So beautiful and with a full life to live… I can’t believe how bad people are in this world, may she rest in peace,” commented a follower.

Another wrote, “To the friends and family of Ms Karla Pardini, sending the utmost sympathy for your loss.”  A grieving viewer also commented, “With only 21 years of age, she had her whole life ahead of her. May she rest in peace.”

Our heart goes out to the family and friends of the deceased influencer. Stay tuned for more news and updates.