Netflix series Monster: The Jeffrey Dahmer Story released recently and again fueled conversations about the gruesome killings by the psycho serial killer during the 1970s and 80s. Dahmer, who targetted mostly gay men from minority communities, was eventually sentenced to multiple life sentences by the court.

The convict, however, did not spend much time in jail, as he was soon killed by inmate Christopher Scarver, who murdered another prison mate, Jesse Anderson, shortly after. Anderson’s murder has also made it to the Netflix show, But who was Jesse Anderson, and why was he murdered? Read on to find out. Who was Jesse Anderson, and Why was he in Prison?

Anderson was an Illinois native convicted of murdering his wife. He was born in 1957 and graduated high school in 1975. In 1984, he graduated from Elmhurst College with a degree in Business Administration and divorced his first wife, Debra Ann Eickert, the same year.

In 1985, he married Barbara E. Lynch in Chicago, the woman he was convicted of killing later. On April 21, 1992, the couple went for a movie and dinner in Milwaukee, after which Anderson stabbed Barbara in the face and head five times. He then stabbed himself four times in the chest. He survived, but Barbara went into a coma and died two days later.

During the investigation, Anderson blamed the attack on two black men, presenting a basketball gap he claimed to have knocked off one of the attackers. However, it was found that Anderson had purchased the cap from a university student days before the murder. Police also found that the red-handled fishing knife Barbara was stabbed with was bought by Anderson a few weeks earlier. 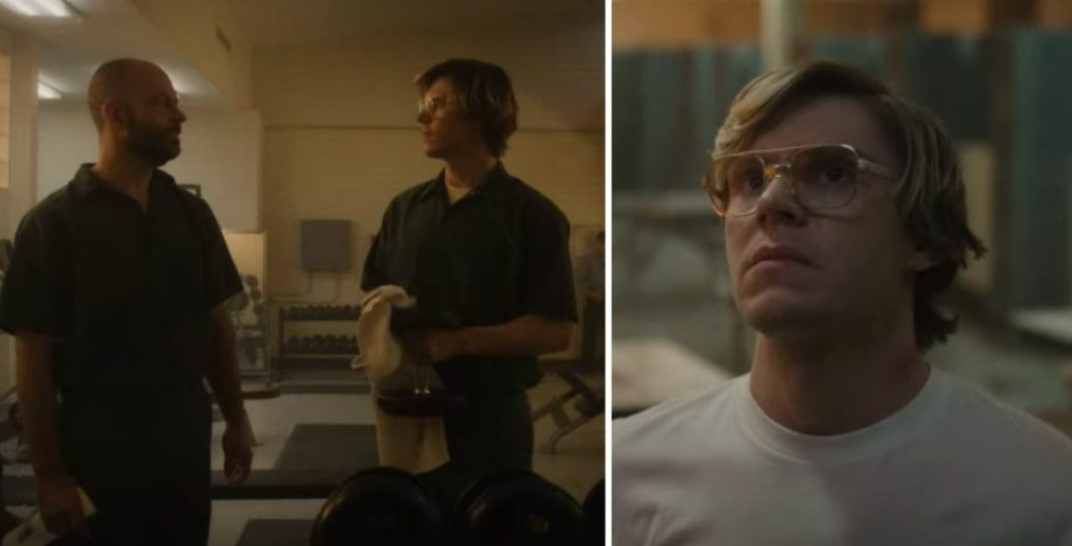 He was charged with murder on April 29, 1992, and sentenced to life in prison in August with parole ineligibility for 60 years. Later, reports suggested that he had committed the crime to get the benefit of his wife’s life insurance policy.

Just like Dahmer, Anderson was serving his sentence in the Columbia Correctional Institute in Portage, Wisconsin. On November 28, 1992, Dahmer, Anderson and Christopher Scarver were on bathroom cleaning duty in the prison’s gymnasium with no supervisor.

Scarver took advantage of the situation and beat both Anderson and Dahmer to death with a 20-inch iron bar before returning to his cell. Dahmer died on the way to the hospital, while Anderson died two days later after being put on life support. 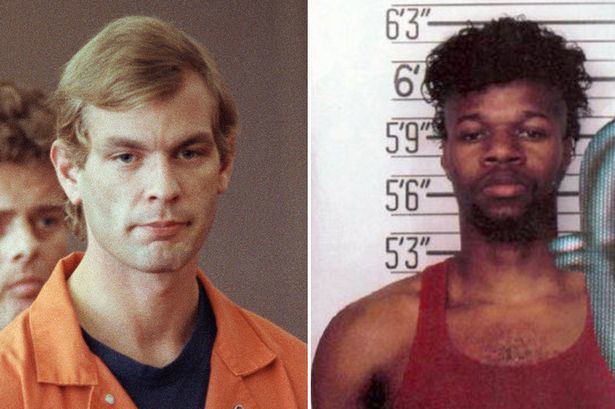 Scarver later revealed his motive behind attacking and killing Anderson in a 2015 interview. He said that he was enraged by Anderson putting the blame of the attack on his wife on two black men. Scarver found the move racist. He also accused Anderson of vandalizing a painting of Martin Luther King Jr.

As for why did he kill Dahmer, Scarver said in a separate interview that he was repulsed by the crimes of his jailmate. Scarver was then given another life sentence for murdering Dahmer and Anderson.

All episodes of the miniseries Monster: The Jeffrey Dahmer Story are now streaming on Netflix. Stay tuned for more news and updates.