Scottish DJ and producer Jamie Roy has passed away at the age of 33. The renowned DJ, who was based out of Ibiza, eventually made his name in Glasgow and went on to perform across the globe.

Roy’s songs frequently aired on BBC Radio 1, and his friends and colleagues from the industry called him an “incredible human”. Earlier this month, the DJ had announced that he was soon going to release ‘the biggest track of his life’, but unfortunately, he died before the song came out.

The news of Jamie’s death was confirmed by his family with a post on his official Facebook page. The family revealed that the DJ died on Tuesday, September 20, but the cause of his death has not been announced. The update on Roy’s funeral is yet awaited.

“It is with much sadness that we share this message from Jamie Roy’s family: Jamie passed away yesterday. Jamie was a much loved and talented son, brother, nephew and uncle and loved by his many friends and colleagues both within the music industry and beyond that. We are all absolutely heartbroken,” read the statement.

Tributes Pour In for the Producer

Roy’s friends from the industry and fans have been paying their tributes to the producer with their social media posts. DJ Paul Woolford remembered his friend and wrote, “There was nobody like him. One in 8 billion. Lit up any room he walked into. An incredible human. Hard to believe it’s true. Say it ain’t so…” 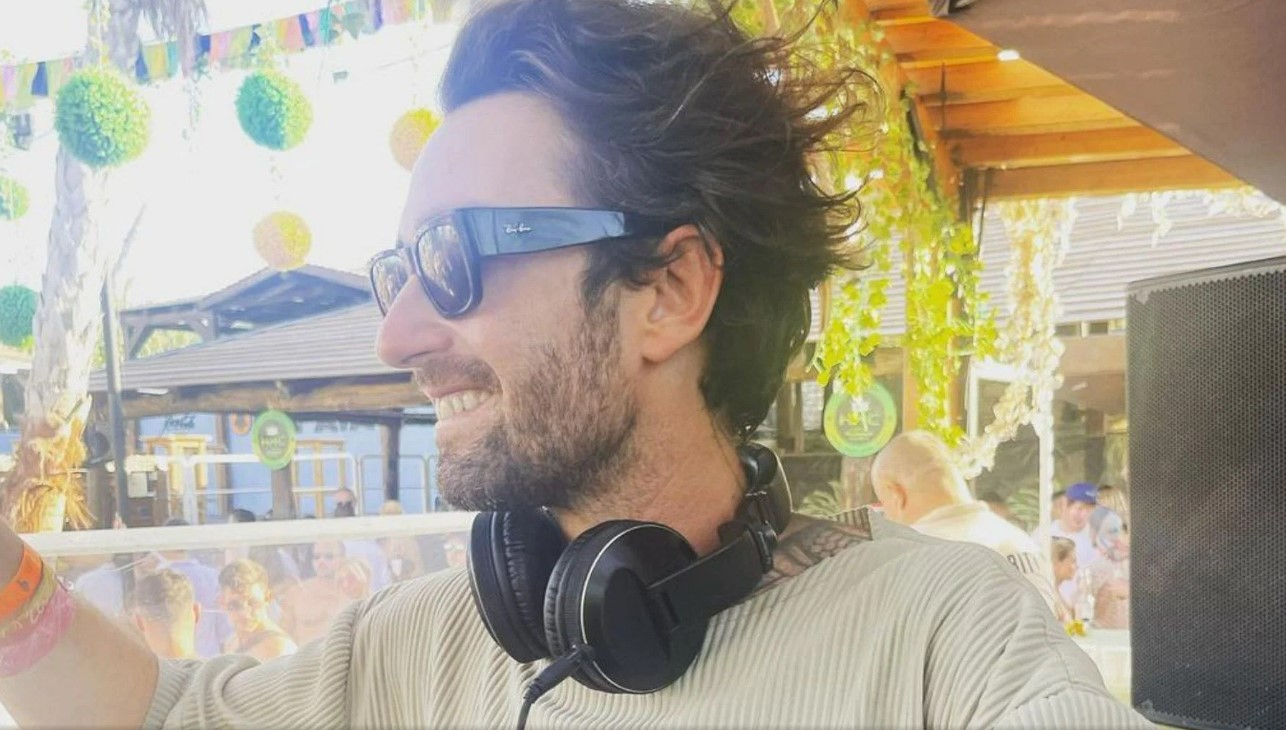 Singer Nathan Hall tweeted, “Such a massive loss. Genuinely one of the nicest, most down to earth and approachable people I have had the privilege of meeting. An incredible producer who will be missed throughout the industry. RIP Jamie Roy 🕊️”

Record Label Defected Records also paid tribute to the DJ and wrote, “R.I.P. Jamie Roy. We are all devastated to hear about the passing of Jamie this morning. A great producer, DJ, and friend to so many within our industry. Our thoughts go out to his family and friends. Shine bright, Jamie.”

Scottish DJ and producer Ewan McVicar also expressed his grief and said, “One of the good ones, unmatched positive energy always and no hidden agenda just a good guy. So so sad. I am gutted.”

Jamie Roy Performed at Several Festivals in his Career 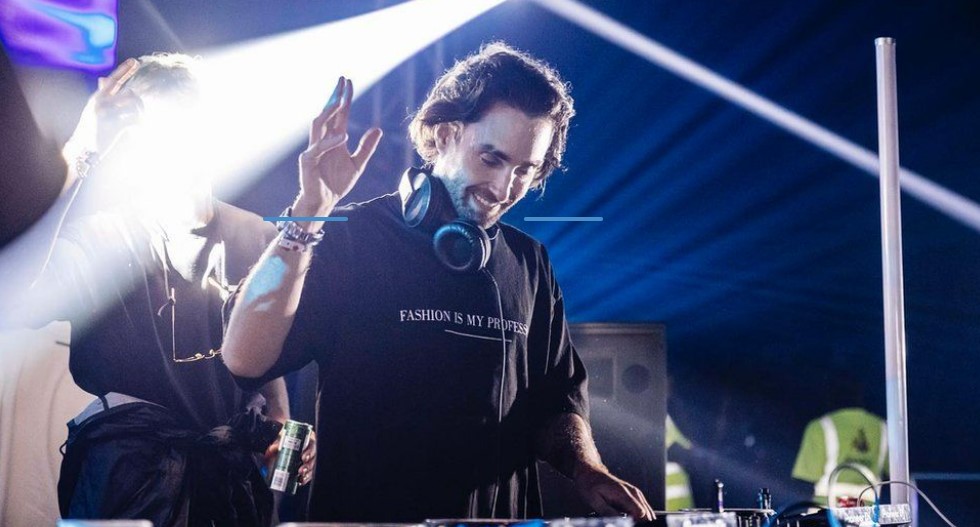 Roy made his debut as a DJ at a very young age and went on to become one of the most well-known DJs across the world, following his appearance at Nic Fanciulli’s Dance or Die events in Ushuaia. He performed at several festivals and also released some albums, including Trick and Repopulate Mars, Kaluki Music and Lost Audio, Ultra and Toolroom.

Jamie Roy also had a successful career as a producer and worked with a number of records, including Repopulate Mars, Criminal Hype, Under No Illusion and Kaluki. He also performed at a number of acclaimed events, including Pacha Ibiza, Snowbombing Festival and Ministry of Sound.

Our heart goes out to the family of the deceased DJ. May his soul rest in peace!