The Peruvian film and TV industry have been mourning the loss of actor Diego Bertie. In a tragic incident, the 54 year old actor died after falling from the 14th floor of a building in Miraflores, Peru, on Friday.

Bertie was rushed to a nearby hospital but passed away minutes later. The investigation around the accident is still going on. Read on to know details of the life and career of the actor.

Diego Bertie Was A Well-Known Actor

Bertie worked in theatre, television as well as films. The British-Italian descent actor was born on November 2, 1967. He studied at Markham College in Lima, Peru. 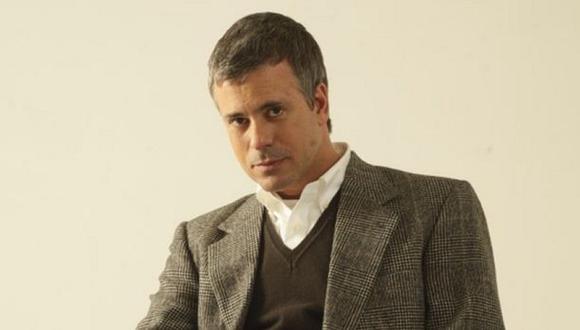 Apart from acting, Diego had also forayed into singing in the mid-eighties and was a part of a pop group called Imágenes. Recently he had announced his return to the stage as a singer. In an interview about his return, he had talked about the fragility of life.

“I wouldn’t be doing some things if that (the pandemic) hadn’t happened. It pushed me to reconnect with my past, with my childhood, to say what things I have left halfway and I don’t want to leave halfway. Life is so fragile, you don’t know what will happen tomorrow, everything is changing every day. That’s where my return to music came from,” said the actor.

The Actor Died on Friday After Falling Off a Building

Diego fell from the 14th floor of his apartment building in Miraflores around 4:00 am on Friday. Emergency services were called by the doorman, and paramedics and firefighters reached the spot. Diego was found in his garage with multiple fractures to his legs and back.

He was taken to the José Casimiro Ulloa Emergency Hospital, where he died at 4:28 am. Following the news of his death, Miraflores police have started investigating the case. National Police are also reported to have arrived at the spot and are gathering details of the accident. 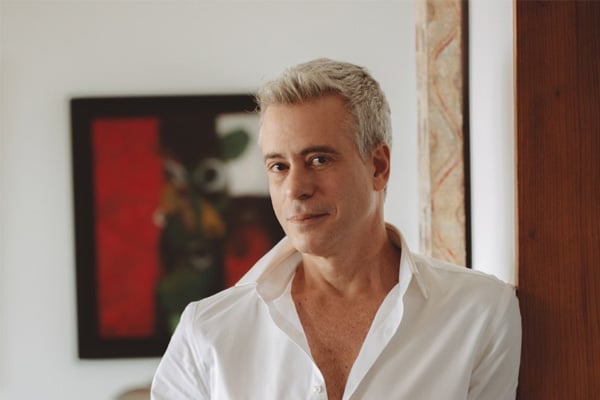 Peru’s Ministry of Culture has released a statement expressing their grief over the unfortunate demise of the actor. The statement read, “We deeply regret the death of actor and singer Diego Bertie, recognized for his work in film, television, and theater. From the Ministry of Culture we express our heartfelt condolences to his family and friends.”

Bertie’s manager, Carlos Sánchez, expressed shock over his death and said, “The director of the hospital has already confirmed his death. I am in total shock because Diego is a noble, beautiful soul and a wonderful artist. I have had to share a beautiful time with him, which is his return to music. I’m in shock, I don’t know what else to say. I want to talk to his family, no one answers the phone.”

Our heartfelt condolences to the actor’s family and friends. Stay tuned for more news and updates.