Jeremy Allen White is an American actor. He was most recently seen in the drama series The Bear. He essayed the role of Carmen “Carmy” Berzatto in Christopher Storer’s show. 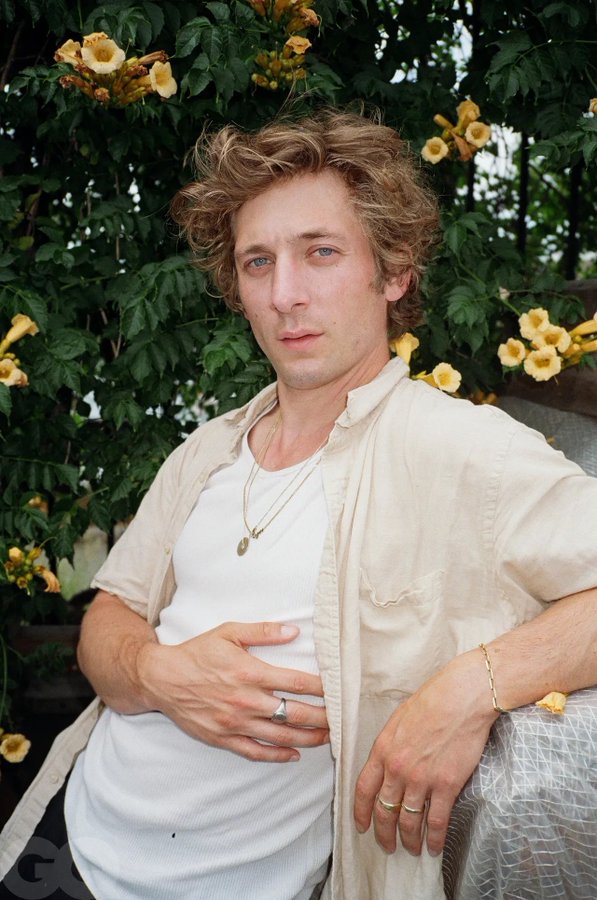 Here’s everything you need to know About Jeremy Allen White

Jeremy Allen White was born in either 1990 or 1991 in Brooklyn, New York, U. S. His zodiac sign is Aquarius. He is an actor by profession. He is most noted for his long-running role as Phillip “Lip” Gallagher on the Showtime dramedy series Shameless (2011–2021).

Before crossing paths, Jeremy’s parents moved to New York City to pursue careers in acting. His mom Eloise hails from North Carolina and she earned a Bachelor in Fine Arts degree from Virginia Commonwealth University.

After meeting and performing on the stage several times, his mom and dad got married. Soon afterward, the pair put a full stop to their acting careers and opted for jobs that would support them and their new family. 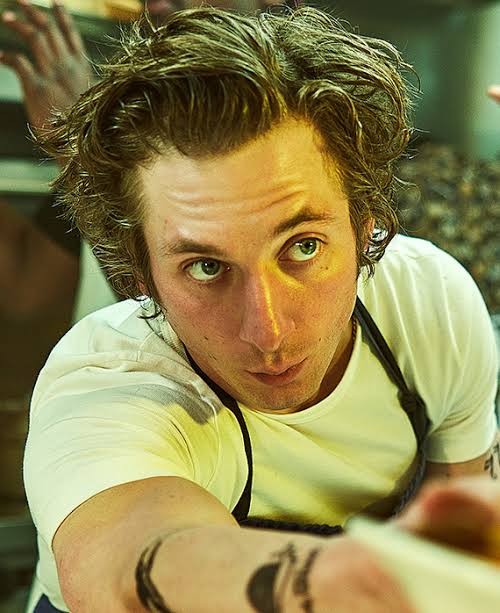 During his childhood days, when Allen White was in elementary school, he was a prolific dancer. He was a pro at jazz, ballet and tap. Shortly soon, he joined a middle school dance program and a quick turn of events happened.

Then, at the young age of 13, Jeremy decided to pursue a career in acting. As soon as he got out of high school, he was cast to play Phillip “Lip” Gallagher on Shameless.

Sorry to break your hearts ladies, but Jeremy Allen White is officially off the dating market. He is taken. The 31-year-old Hollywood actor tied the knot with his fellow actress Addison Timlin in the year 2019. The pair exchanged their vows on October 18, 2019.

These two lovebirds met each other for the first time during their high school days. At that point, they were 14 years old. They began dating nearly three years after. 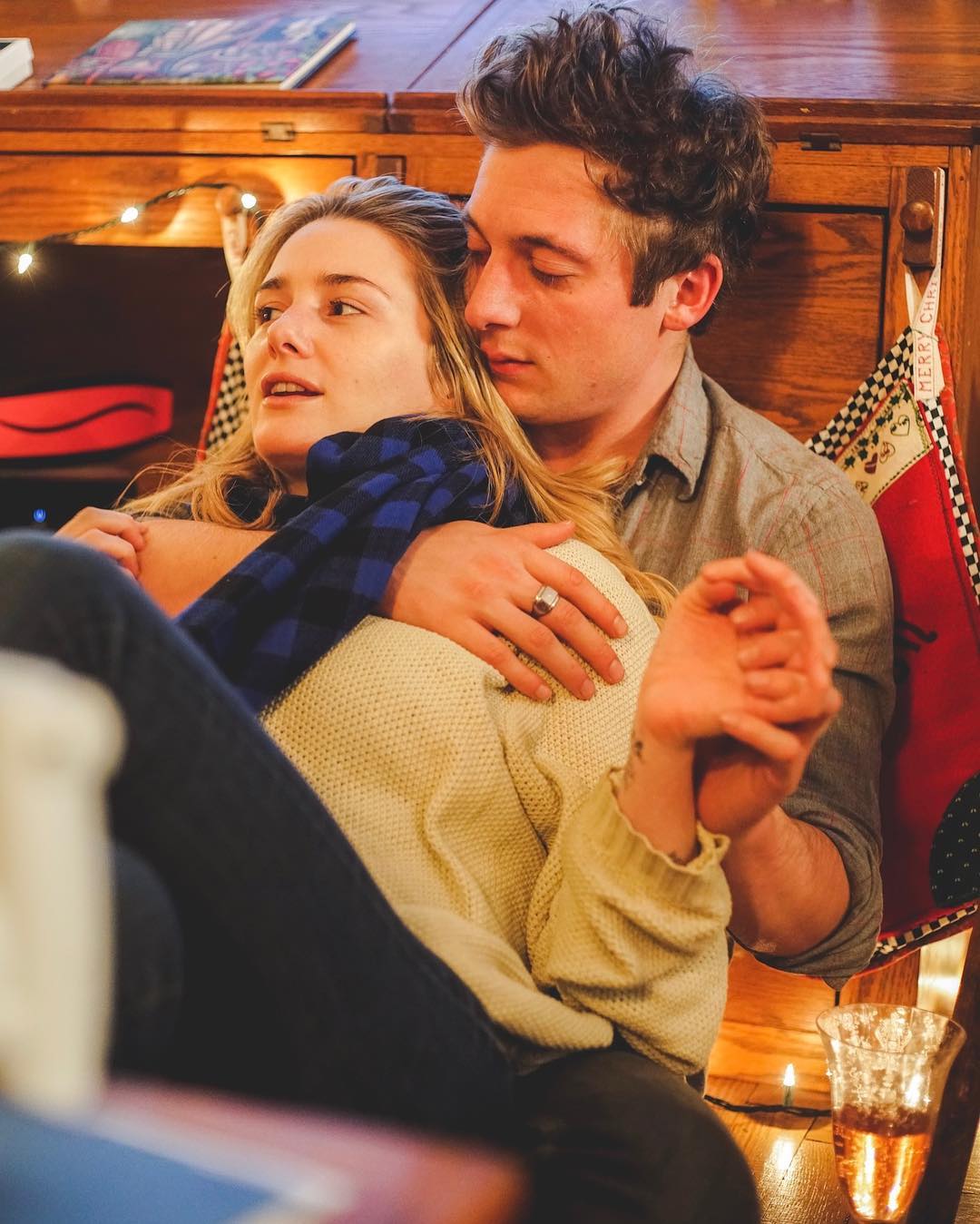 Not long ago, Jeremy dropped a beautiful birthday post for his wife Addison on the social media platform Instagram. She celebrated her 31st birthday on June 29. He posted a lovely picture of his wife and daughter.

“Superstar! My number one. It’s your birthday today. Thanks for being the gift that keeps on giving. Thanks for taking care of so many of us. You’ve been at the center of my life for so long now, I can’t remember much before, I’m lucky for it. You’re my whole heart. Happy birthday,” he wrote alongside a shot of his wife and daughter Dolores. 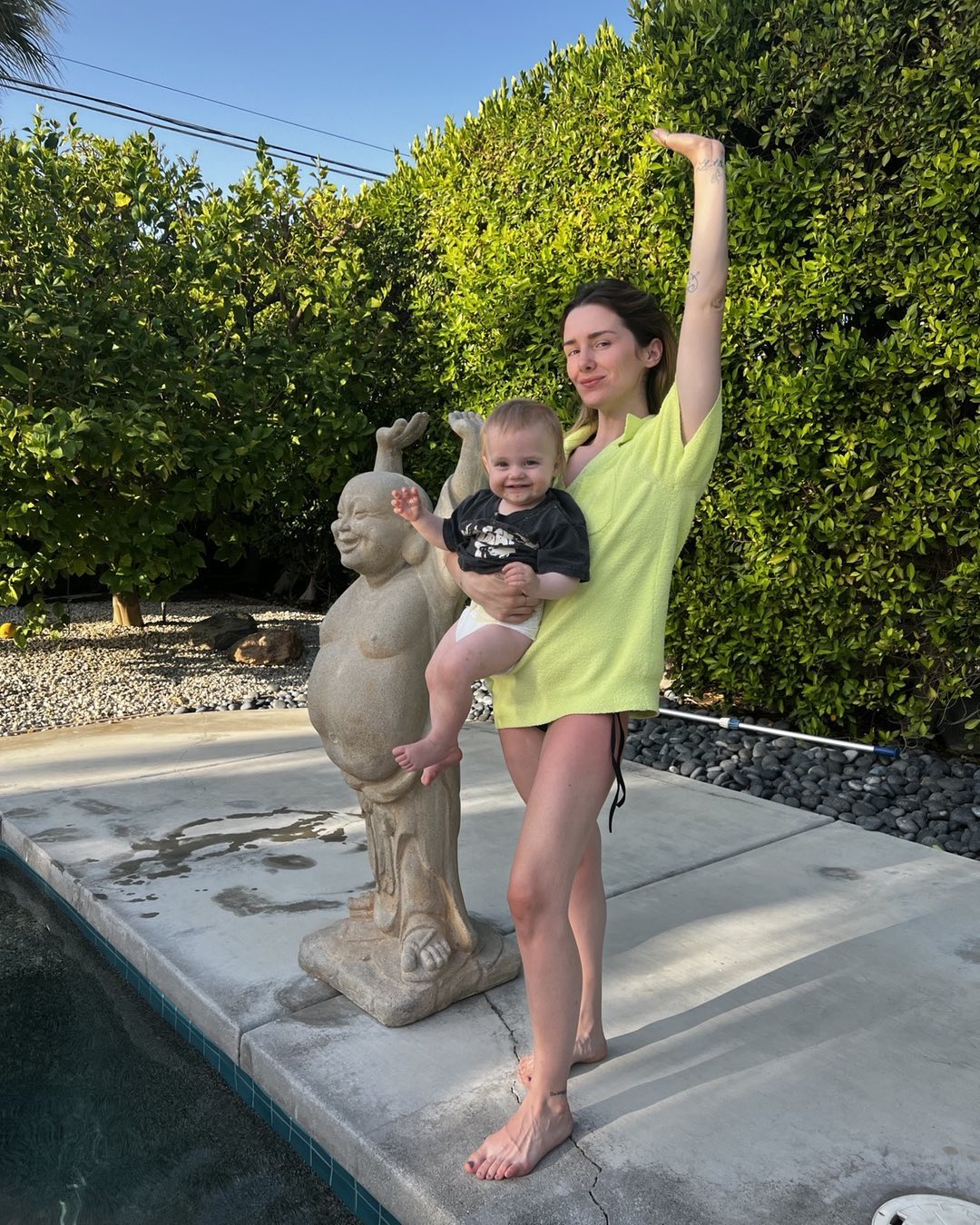 How many kids does the couple have?

The couple shares two children, both girls. Jeremy and Addison welcomed their first child, daughter Exer in October of 2018. Their second daughter Dolores joined them earthside in December of 2020. 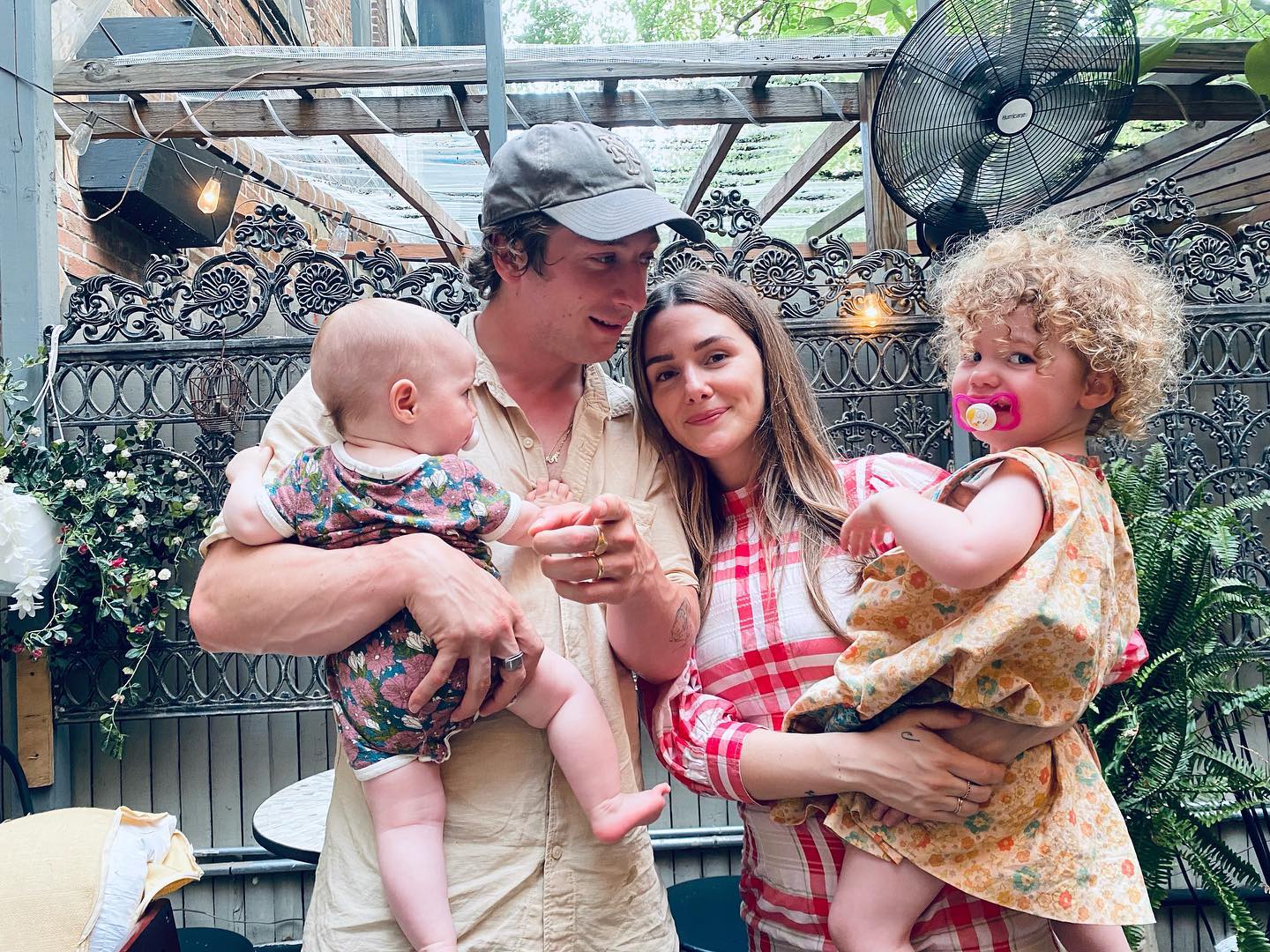 Jeremy had no kitchen skills before ‘The Bear’

For those of you who are unaware, let us tell you Allen White played the role of a chef named Carmen “Carmy” Berzatto in The Bear and he had no kitchen skills but to bring out a realistic performance on the screen, he worked hard and prepped for the role by working in the kitchens of the restaurants across New York City, Chicago, and Los Angeles.

Jeremy had zero knowledge about what happened in the kitchen and what technical skills were required to be a chef so he had to start preparing for the role from the scratch. He did a two-week culinary crash course to acquire more knowledge about the life of a chef. 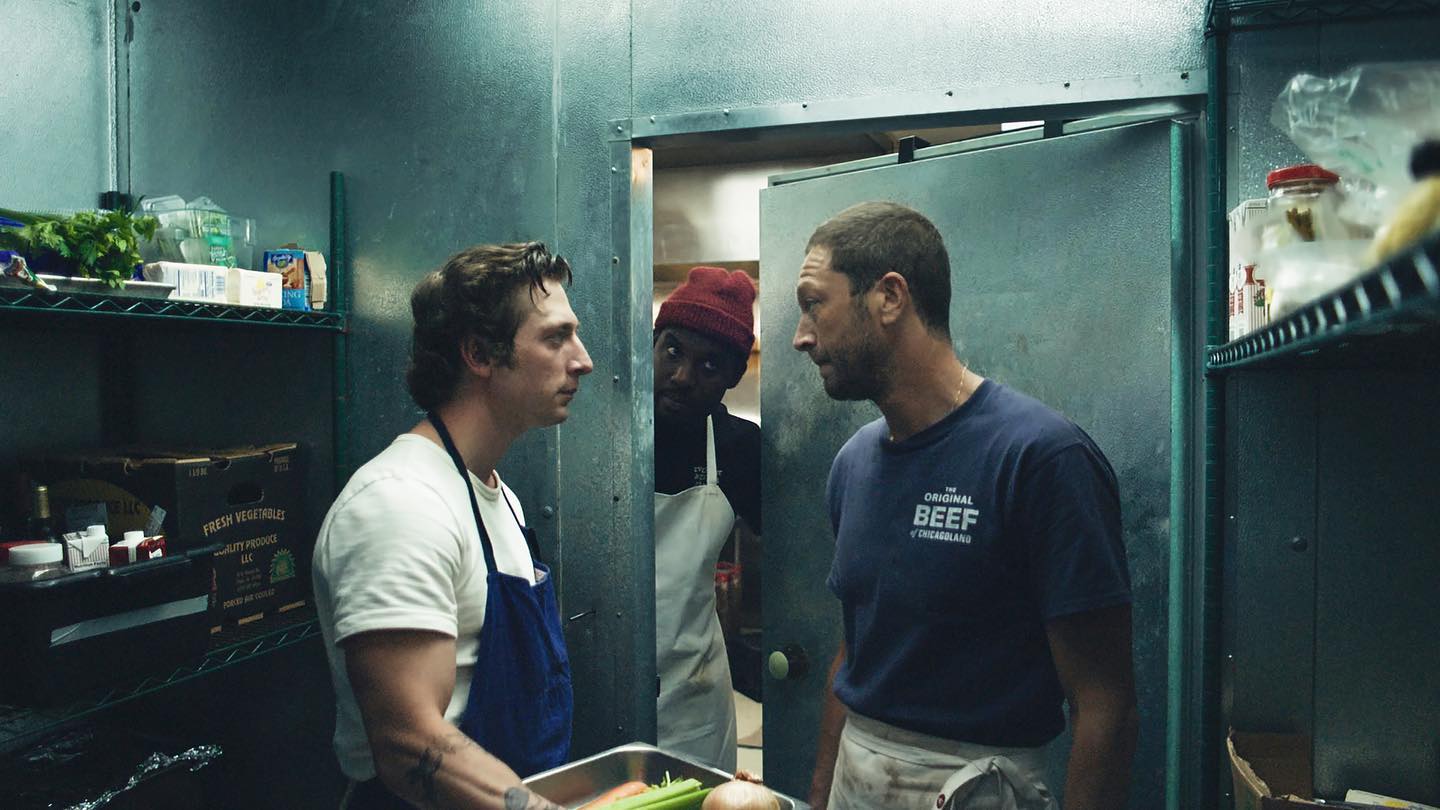 The Speed of Life actor devoted nearly 30 minutes to one hour every night after filming the series to ace his knife skills and chopping vegetables. We are pretty impressed by his level of dedication to his work. He did everything possible to put up a good performance in front of the viewers.

Jeremy starred in ‘Shameless’ for nearly a decade

Yes, you heard it right. Jeremy acted in the comedy-drama Shameless for a total of 10 years from the year 2011 to 2021. He bagged the role of Lip Gallagher in Shameless after he graduated high school. Obviously, at that point he didn’t know that the series would run for a decade or three U.S. presidencies but it did as it struck a chord with the audiences.

During an interview with GQ, Allen White spilled the beans on his end time on the series Shameless and he also went on to say that he began doubting his acting abilities. He said, “there was a period where I stopped feeling like an actor and I started feeling like I was just here to do this show.” 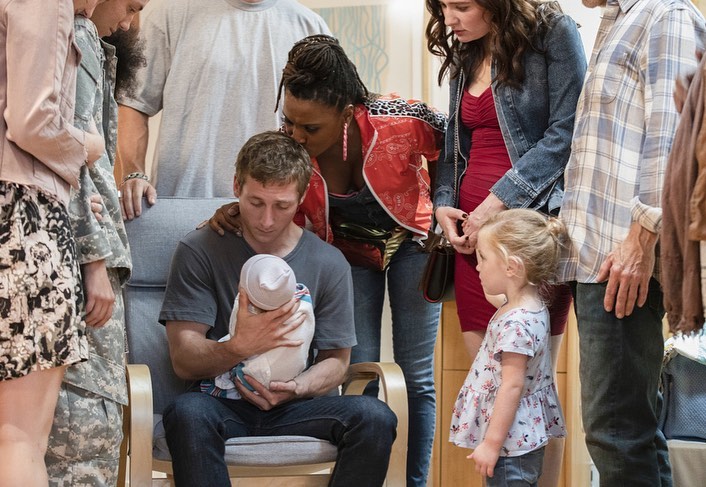 The Birthday Cake star further told the magazine, “It was an upsetting head space to be in. When it was going to end, I was questioning: Maybe I do just exist on this show. What else is there? Am I an actor? I was definitely having a lot of doubt when I was finishing  Shameless.”

Jeremy has also worked in other films and shows

Apart from being a part of Shameless for 10 long years, the New York native also appeared in a couple of movies such as Beautiful Ohio, Afterschool, Twelve, The Time Being, Movie 43, Bad Turn Worse, You Can’t Win, After Everything, Chasing You, Viena and the Fantomes, and The Rental.

In addition to this, Allen White also starred in a few shows including, Conviction, Law & Order: Special Victims Unit, Homecoming, and The Bear. We must say Jeremy will be seen in a different light in his new show The Bear. Jeremy’s show The Bear was released on FX on the streaming giant Hulu on June 23, 2022. Have you seen The Bear till now? If you have, then do let us know how you liked it in the comments section below and if you haven’t then what are you waiting go watch it now on Hulu. Don’t forget to stay tuned with us for the latest updates from the world of showbiz.