It seems like Kanye West has a new woman in his life. Recently, the Donda rapper was spotted hanging out with the model Candice Swanepoel during New York Fashion Week and that resulted in romance rumors about the pair.

Continue reading further to learn everything about the latest outing of Kanye West and Candice Swanepoel and catch more insights about Candice Swanepoel, the new rumored girlfriend of the rapper.

All about the latest outing of Kanye and Candice

The Flashing Lights singer and the South African model were snapped together on Tuesday, September 13, 2022, for his Yeezy GAP sunglasses. The two of them were seen having a good time at a New York Fashion Week event.

For those of you who are unaware, let us tell you, that Candice is the face of Yeezy GAP sunglasses. Nearly two days after the duo’s outing, Swanepoel shared a picture of herself with Kanye behind some blurred-out glass. Soon afterward, Kanye also reposted the snap on his social media. The picture posted by Candice showed Kanye in a brown hoodie layered inside a black leather jacket. On the other hand, Swanepoel looked cool in a black top, hot pink pants, and a metallic silver jacket.

In the past, Candice has also worked with Kanye’s ex-wife Kim Kardashian. Earlier this year, she was also the face of Kim Kardashian’s new Skims campaign alongside Heidi Klum, Alessandra Ambrosio, and Tyra Banks. Back in the day, she also modeled for the Kardashians’ 2010 swimwear line.

Here’s everything you need to know about Candice Swanepoel

The full name of Candice is Candice Susan Swanepoel. She was born on October 20, 1988, in Mooi River, Natal, South Africa. She is the daughter of Willem Swanepoel and Eileen Swanepoel.

Candice’s dad hails from Mutare, Zimbabwe meanwhile her mom is South African. She has one older brother whose name is Stephen. During her childhood days, Swanepoel was a ballet dancer. She went to boarding school at St. Anne’s Diocesan College. She was spotted by a model scout in a Durban flea market. At that time, she was only 15 years old. What does Candice Swanepoel do for a living?

Candice is a model by profession. In addition to this, she is also a philanthropist. The South African native is most noted for her work with Victoria’s Secret. She became a Victoria’s Secret Angel in the year 2010. 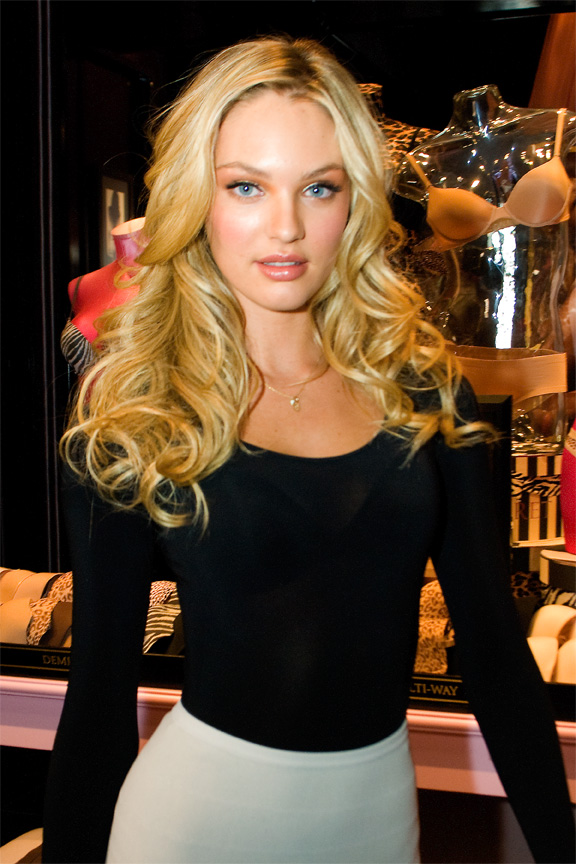 Do you ship Kanye West and Candice Swanepoel as a couple? Kindly let us know your thoughts in the comments section below. Don’t forget to stay tuned with us for the latest updates from the world of showbiz.