Alba, the Spanish version, is set in Marina Baixa. Alba, a university student in Madrid, is in a relationship with Bruno, a young fellow from her hometown. After coming back to her homeland for a vacation, she is the victim of a gang rape one night.

And wakes up on the beach the next morning. Bruno is best friends with three of the four male perpetrators. But her life is turned upside down when she discovers the identity of the fourth perpetrator.

The series featured some incredible locations that kept viewers curious. Everyone’s looking for the location along with the hunt for the cast members. And we’ve got you covered.

Alba filming started in June 2020 and took place in a variety of locations. The 6-month shoot will be completed by December 2020. The entire series is shot in Spain. The Madrid area, Villajoyosa, and other cities on the Costa Blanca, such as Benidorm and Finestrat, were used for filming.

The places also include the Province of Alicante and the Community of Madrid. Season one of the series was shot during the pandemic while adhering to all safety rules and regulations. But let’s dig deeper.

Pivotal scenes of the series were filmed in the Province of Alicante, Spain. Alicante is located in the Valencia region of southeastern Spain. It is well-known for its thriving seaside resorts and Mediterranean beaches along its Costa Blanca.

The hilltop medieval castle of Santa Barbara can be found in the country’s capital city of Alicante. Benidorm, a beachside resort to the north, is known for its adventurous nightlife.

And the location is actually quite amazing to visit. The cliffs of Serra Gelada Natural Park, located on Camino Viejo del, Camino del Faro, 18, in Benidorm, were also featured in the movie. 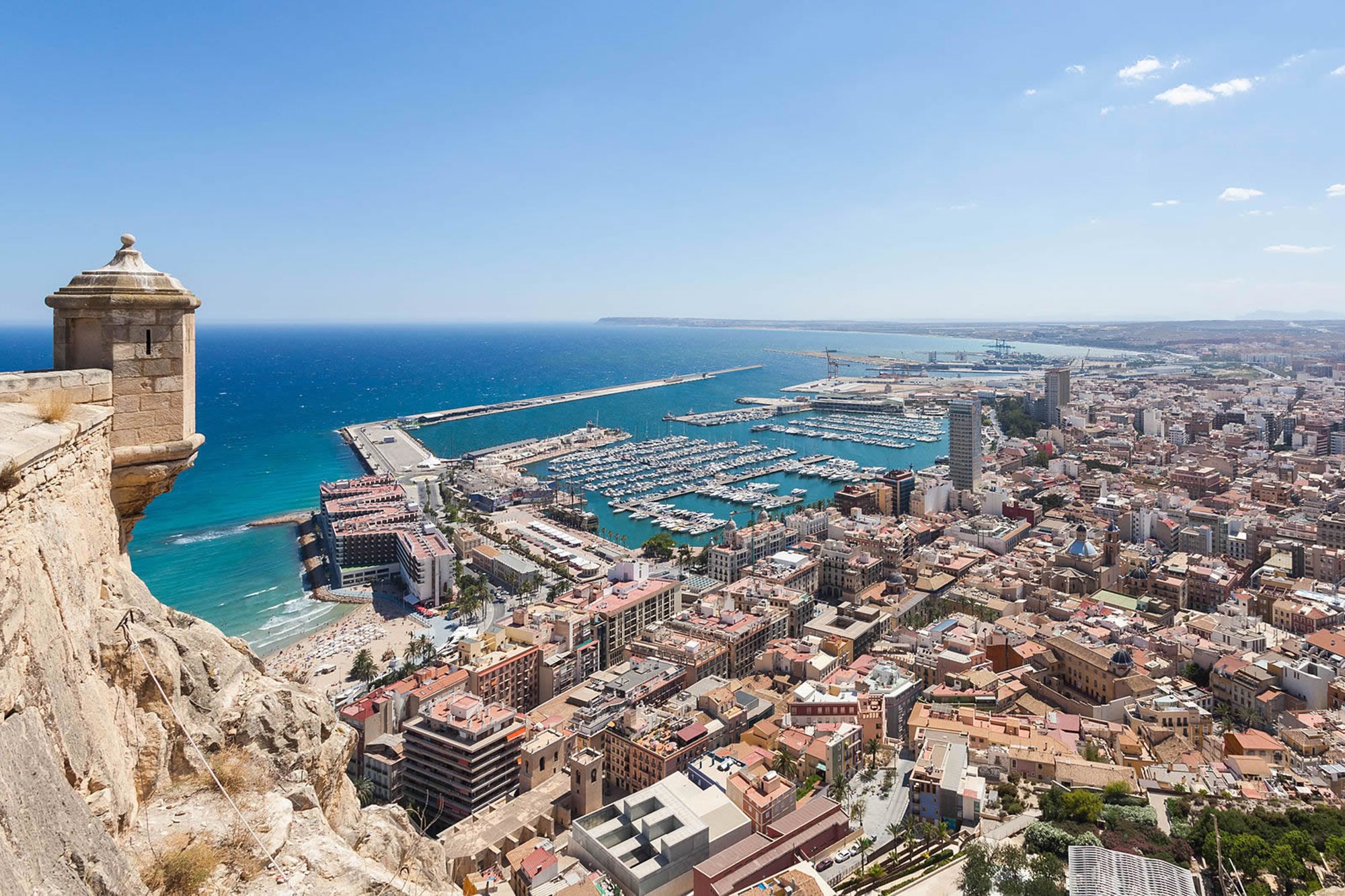 La Vila Joiosa was also among the filming locations. It is a coastal town and municipality in the Province of Alicante, Valencian Community, Spain, by the Mediterranean Sea.

The region is well-known for its chocolate industry and tourism. The Gothic Catholic church of the Assumption, with a Baroque altarpiece, is one of the city’s most popular tourist destinations. The Royal Palm Casino [formerly Casino Costa Blanca] is another popular destination that has now shut down. 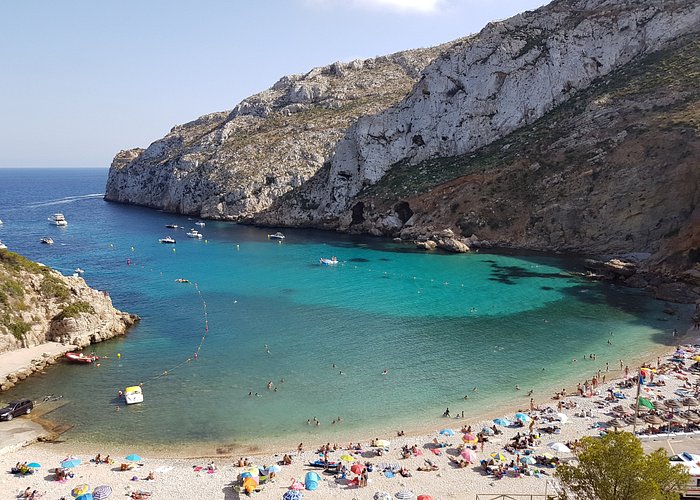 The Costa Blanca is a Mediterranean shoreline in the province of Alicante on Spain’s southeastern coast. The region has a thriving tourism sector and is a popular tourist attraction for British and German visitors.

Because of its limestone crags and favorable weather, Costa Blanca is a prevalent climbing attraction. And even the other cities of the location were featured including Benidorm and Finestrat. And heads-up Benidorm is also a tourist destination. 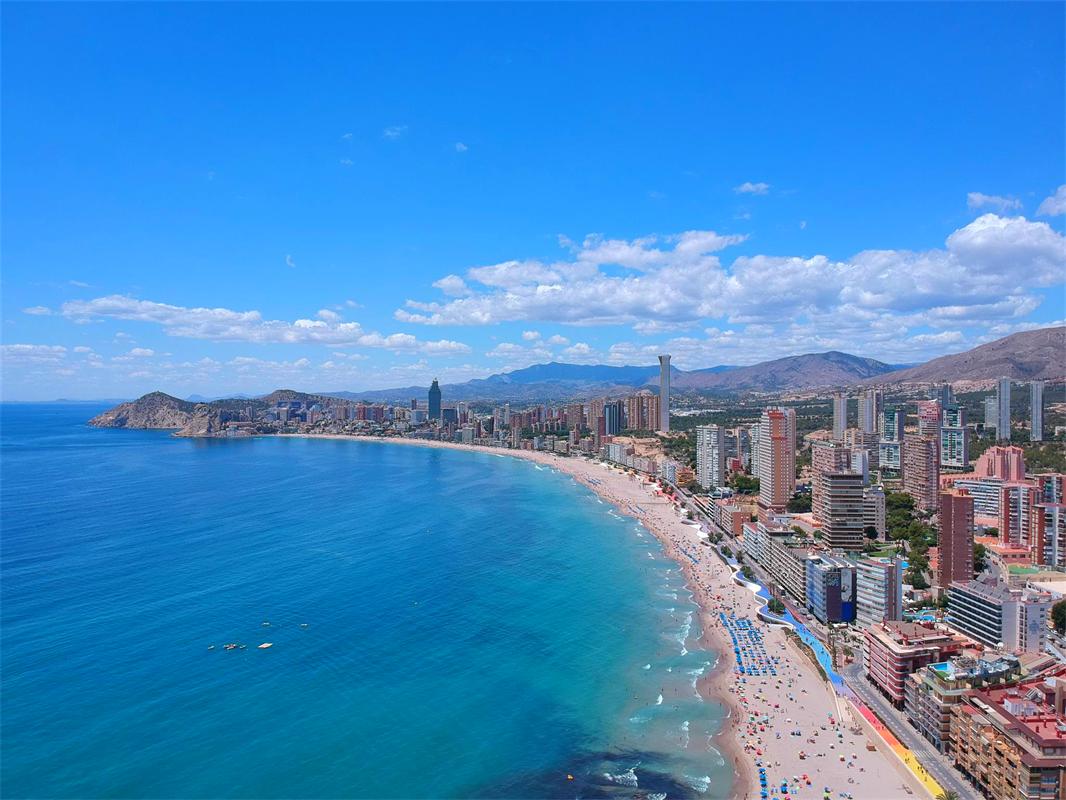 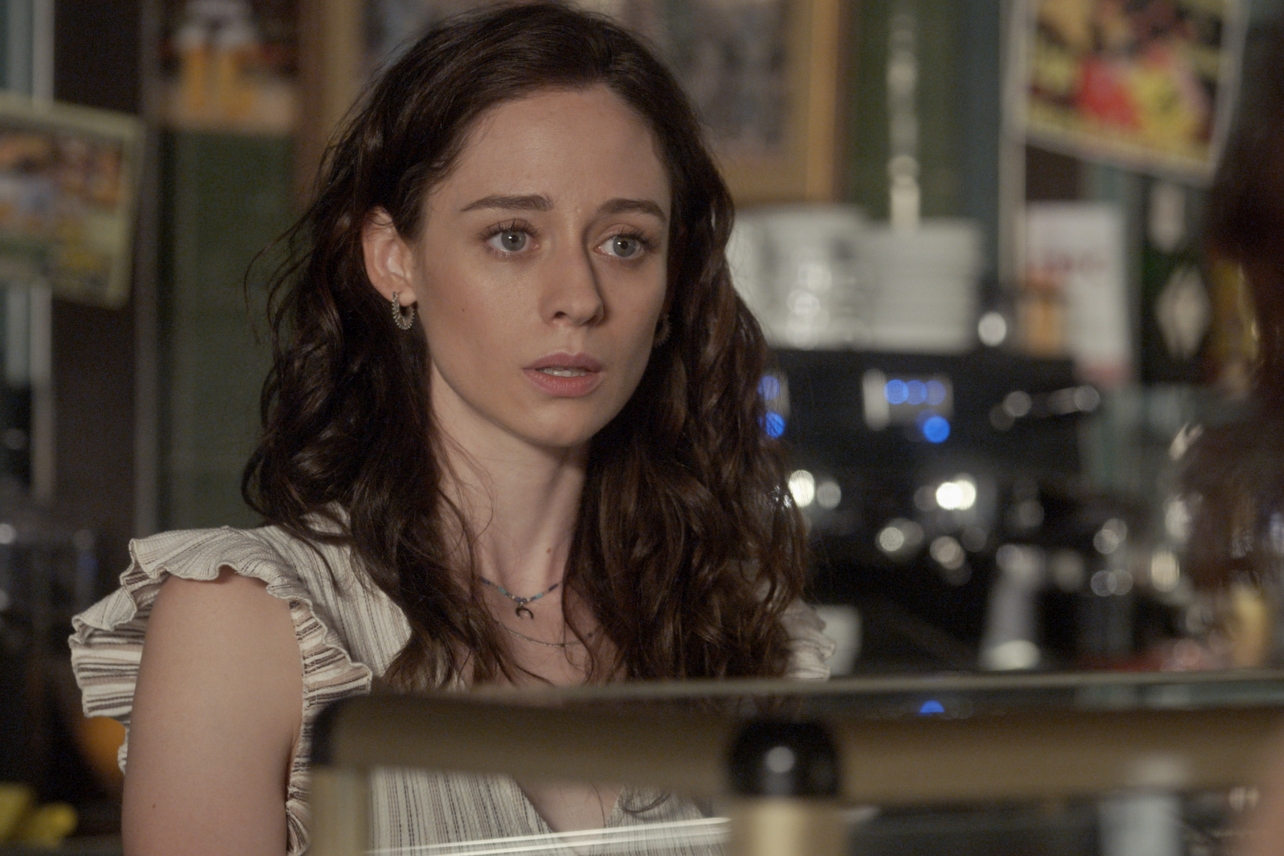 The Madrid Community is Spain’s third most densely populated. Three World Heritage Sites are located in the region: the Monastery and Royal Site of El Escorial, the University and Historic Center of Alcalá de Henares, and the Cultural Landscape of Aranjuez. Another pivotal place in the series.

What are your thoughts on the series’ locations? You’re welcome to share your opinions in the comment section below.