The future is better.

Moonhaven, a new science fiction series, will help spark your attention. Why? Because the show is exceptional. And we say that after watching the trailer. Moonhaven follows Bella Sway, a 100-year-old lunar cargo pilot and smuggler who finds herself charged with a crime.

And left stranded on Moonhaven, a utopian community constructed on a 500-square-mile Garden of Eden built on the Moon to seek solutions to the issues that will soon end civilization on Mother Earth.

Bella, a skeptic in Paradise, is drawn into a plot to seize control of artificial intelligence. Held to account for Moonhaven’s miracles. And teams up with a local investigator to halt the forces that want to tear down Earth’s last optimism.

Before they themselves are abandoned. The premise is quite amazing, right? It’s definitely piquing our curiosity. Here’s everything we know about the series so far. This upcoming series will premiere on AMC+ on July 7, 2022, Tuesday. The first two episodes of the show will be released simultaneously, followed by a weekly release schedule. You are already aware of the narrative of the show. But first, let’s look at the streaming network’s official synopsis.

It reads, “Earth pilot Bella Sway, a skeptic in Paradise, gets trapped in controversy to have control over Moonhaven, a utopian colony. The plot focuses on Sway’s effort to stop the forces that want to destroy Earth’s chance to survive. She teams up with a local detective in the moon colony to achieve her goals.”

If we want a better look at the series, what’s better than a trailer? The trailer begins with, “The technology to save our world is coming.” In the series, the mission of Moonhaven is not simply to solve the planet’s crushing problems but to solve them entirely.

The trailer looks intense, and the science fiction themes are phenomenal. The trailer gives us a glimpse of ‘Moonhaven.’ But there is something in the trailer that suggests that this journey will not be easy: “Darkness finds a way.” 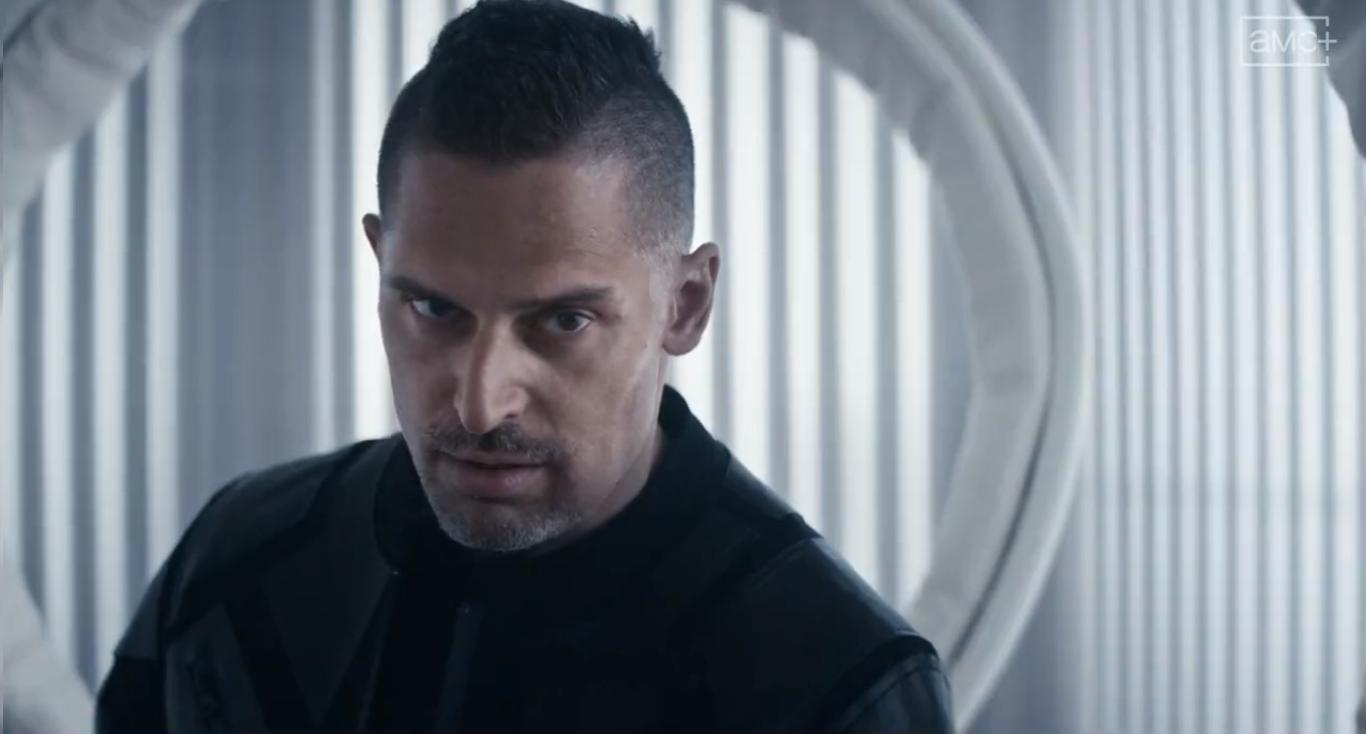 There has been a murder in the most idyllic setting. There is chaos, and the community is at odds with itself. “We cannot heal the dark heart,” the line took us away. It’s clear from the trailer that trusting anyone is difficult.

And there’s going to be betrayal, action, and a lot more. If you haven’t watched the trailer, check it out below.

Let’s explore the ensemble that’s all set to make their appearance in this new show. Because the cast is one of the main aspects of any particular series. And Moonhaven’s cast list is just too good. The following members are: 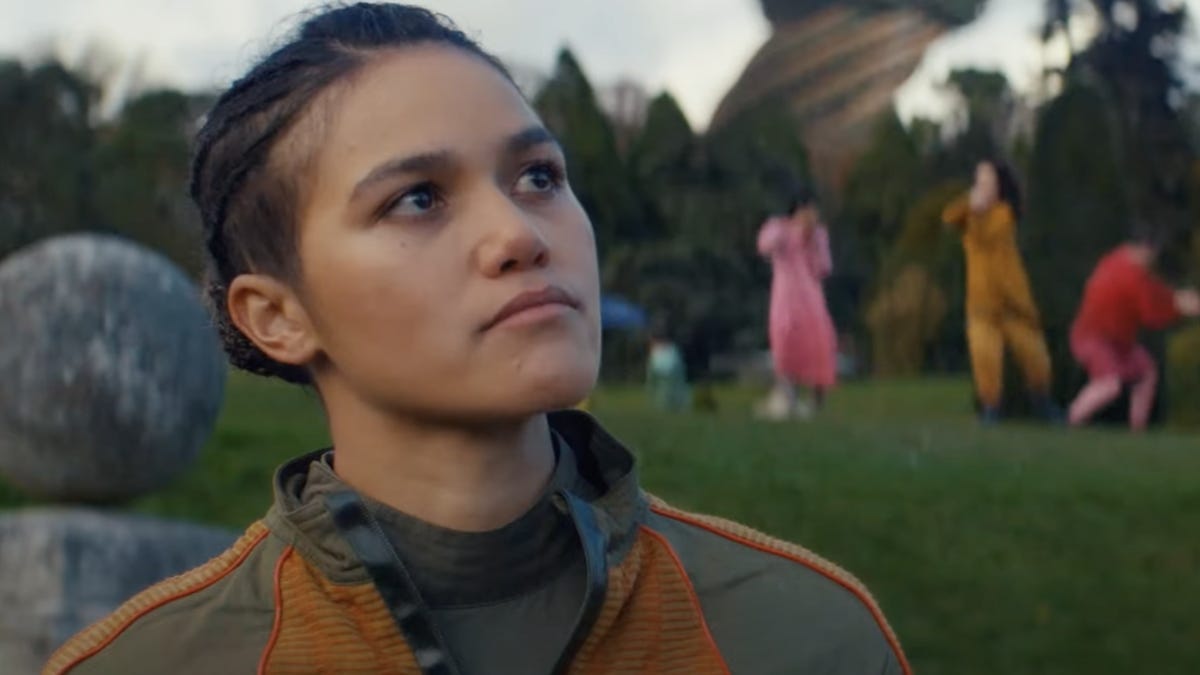 You are welcome to share your thoughts on the trailer and your predictions for the series. Looks like you’re going to have a new favorite series. In the meantime, we’ll keep you updated on the show’s performance once it’s released. Happy Watching!