Indian-origin British politician, Rishi Sunak is in the center of the media limelight ever since his name appeared on the list of richest people in the United Kingdom.

He along with his wife Akshata Murty has a combined net worth of 730 million pounds as of 2022 making him one of the wealthiest people in the House of Commons.

He is one of the two potential candidates in the Prime Ministerial race and is very close to taking charge as the next Prime minister of the UK this year.

This year, Rishi and Akshata made it to the list of the UK’s wealthiest 250 people by taking the 222nd spot, according to the Sunday Times Rich List.

Let’s explore more about Rishi Sunak’s net worth and other details in our article today. 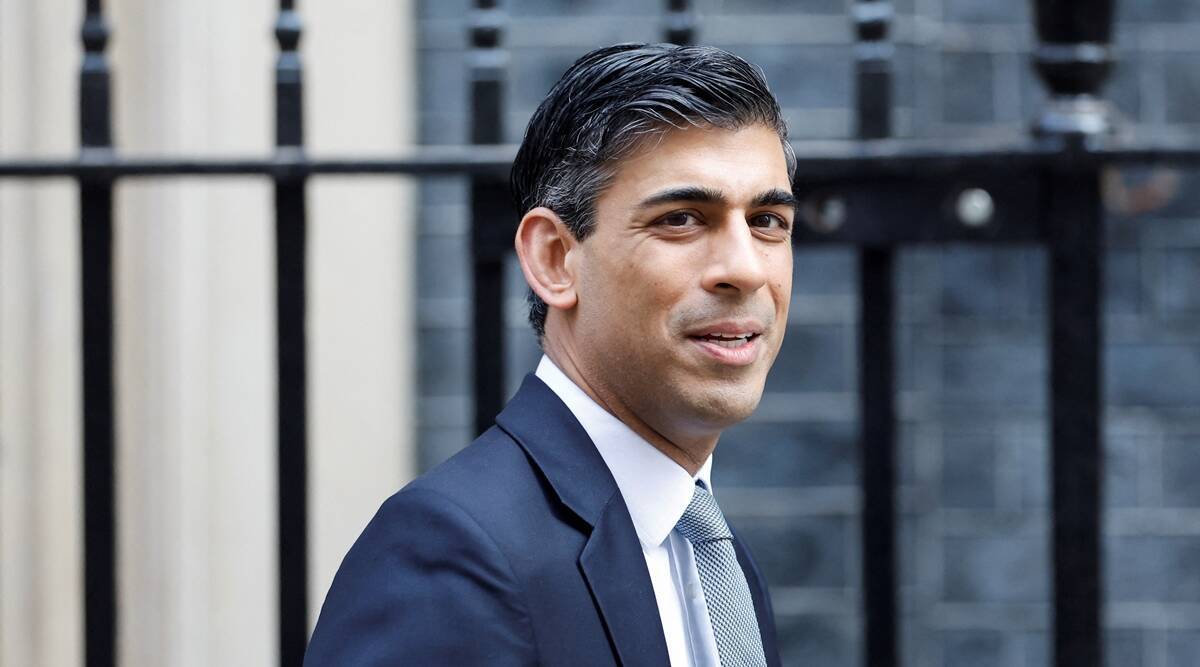 Post completing his Master of Business Administration (MBA) studies at Stanford University, Rishi made his way to Wall Street and worked at the investment bank and financial services company, Goldman Sachs.

He then ventured into the hedge fund industry as a partner at the Children’s Investment Fund Management and Theleme Partners.

He mentioned on his website his humble beginnings stating, “I grew up watching my parents serve our local community with dedication. My dad was an NHS family GP and my mum ran her own local chemist shop. I have been lucky to live, study and work internationally. In my spare time, I enjoy keeping fit, cricket, football, and movies.”

He added, “My parents sacrificed a great deal so I could attend good schools. I was lucky to study at Winchester College, Oxford University, and Stanford University. That experience changed my life and as a result, I am passionate about ensuring everybody has to access to a great education.” Rishi entered the British parliament in 2015 when he got elected for Richmond during the general election. He served as parliamentary under-secretary of state for local government under the leadership of former Prime minister Theresa May.

Rishi has earlier served as chief secretary to the Treasury from 2019 to 2020. The 42-year-old politician is a member of the Conservative Party. Rishi extended full support to Boris Johnson’s campaign to become Conservative leader after May submitted her resignation.

He was later appointed as Chief Secretary to the Treasury when Johnson was elected and appointed as Prime Minister of the UK. Rishi then served as Chancellor of the Exchequer in 2020. He resigned from his post earlier this month due to a difference of opinion on matters pertaining to economic policy with Johnson.

In one of the debates, Rishi said, “This leadership contest is about more than just being the leader of our party, it’s about becoming the custodian of our United Kingdom”, as he launched his leadership bid in July 2022 after Boris Johnson’s resignation.

As reported by the BBC, Rishi Sunak’s government salary as an MP and Chancellor was £151,649.

Sunak was believed to be a “multimillionaire in his mid-twenties”, as reported by The Times. However, he has never publicly disclosed any details pertaining to his fortune.

The millionaire Chancellor drives a Volkswagen Golf and also has a high-specification Range Rover which he uses to visit his grand North Yorkshire constituency. He owns two more cars viz. a top-of-the-range Lexus and a BMW. 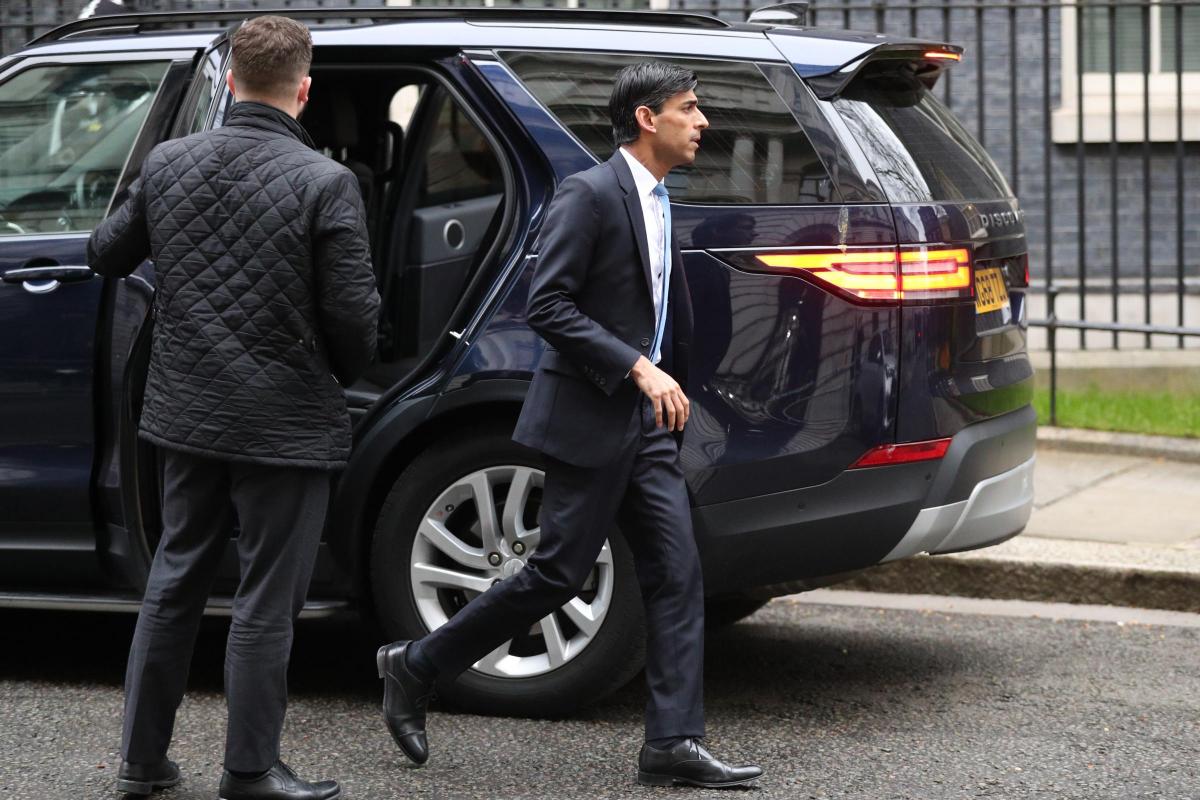 Rishi Sunak along with his wife Akshata Murty owns four lavish homes estimated to be worth around 15 million pounds.

He has two properties in London, one in Yorkshire, and one in Los Angeles that are sprawling over acres of land.

Bookmark this space and stay connected for more articles like this!