Sir Richard Branson is a British billionaire, entrepreneur, and commercial astronaut with an estimated net worth of $4.1 billion as of 2022 according to Forbes.

He is the brain behind the Virgin brand, which started more than five decades ago in 1972 with Virgin Records. The business tycoon is the founder and chairperson of the Virgin Group which has operations in more than 35 countries and has 60,000 plus employees on its payroll.

We will cover everything you need to know about the business magnate in our article today. 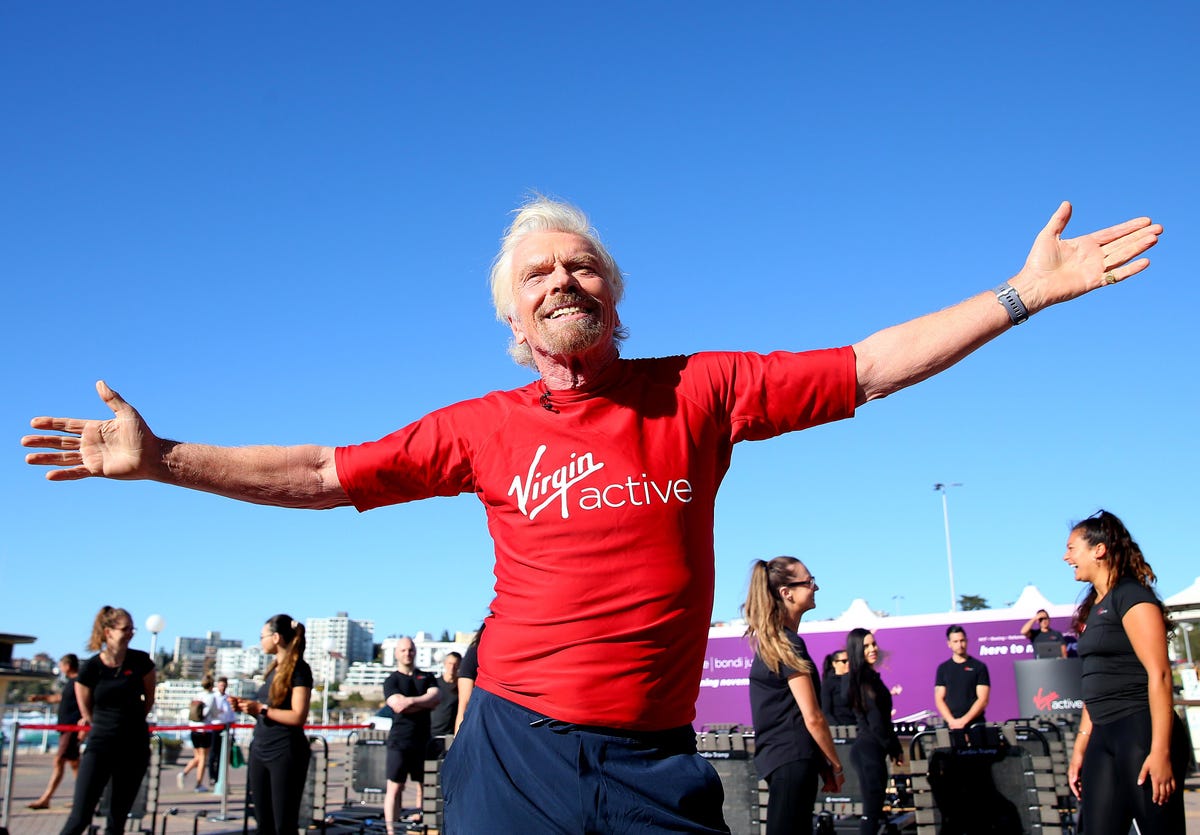 There are no words to describe the feeling. This is space travel. This is a dream turned reality https://t.co/Wyzj0nOBgX @VirginGalactic #Unity22 pic.twitter.com/moDvnFfXri

Richard Branson was born in the year 1950 in Blackheath, London. He was not that good at his studies because of dyslexia. His school headmaster predicted on his last day of school saying he would either become a millionaire or land up in jail.

Branson’s ambition was to become an entrepreneur since his childhood days. At the age of 16, Branson launched a magazine called “Student”. 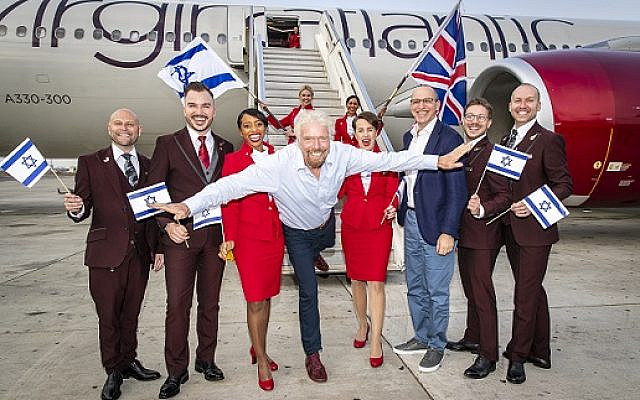 His small record business gained immense success and was profitable as the operating costs were very less. He named his business “Virgin”, as people associated with him had virtually no experience in life or business.

Yesterday, we touched down in Texas with @richardbranson to mark the launch of our newest route. This fabulously quirky city is our first new US destination since 2017. pic.twitter.com/wDuQNckOZC

A few years later, Branson founded the Virgin Rail Group and launched three franchises that operated for more than two decades from 1997 to 2019.

He founded the spaceflight company Virgin Galactic in 2004 designed exclusively for space tourism. 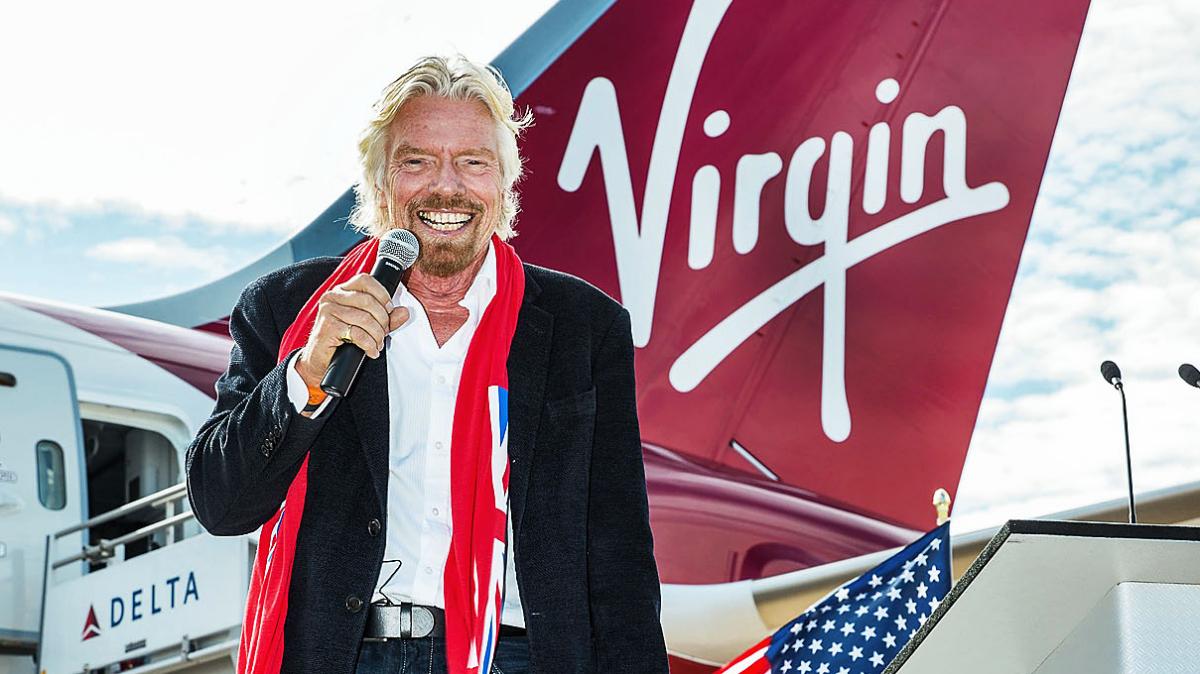 Branson was knighted at Buckingham Palace for “services to entrepreneurship” in 2000 not only for his contribution in the field of business but also for his humanitarian work. He was featured in the Time magazine list of 100 Most Influential People in the World in 2007.

Branson is active on social media platforms like Twitter and Instagram where he has 12.7 million and 4.7 million followers respectively at the time of writing this article.

I’m still filled with inspiration when I look through the pages of Virgin By Design. The book uncovers the story behind @Virgin – and how we grew from a cheeky start-up to the brand it is today: https://t.co/wNNenjJ4pU pic.twitter.com/laIZDLFE3s

Richard Branson has a unique collection of cars, a few aircraft, and a submarine. Here is a partial list of his collection.

Bookmark this space and stay in touch for more net worth-related articles!