TikTok has discovered the ‘My Little Pony Jar’ trend

If you are a TikToker, or someone who is updated with all the latest TikTok trends, then you must have seen videos in which people react to seeing a My little pony toy in a glass jar. Some users have even created funny skits about the trend.

Let us tell you, that some users are not even aware of the meaning of this whole trend. They don’t know why this trend has left many people traumatized. The explanation behind this trend is gross, and we are just reminding you that you are about to read something unpleasant, so read further at your own risk.

The meaning behind the trend explained

In a nutshell, the ‘My Little Pony Jar’ trend is a reaction to a meme that garnered the attention of the viewers in the year 2014. This particular topic was shared on 4chan. 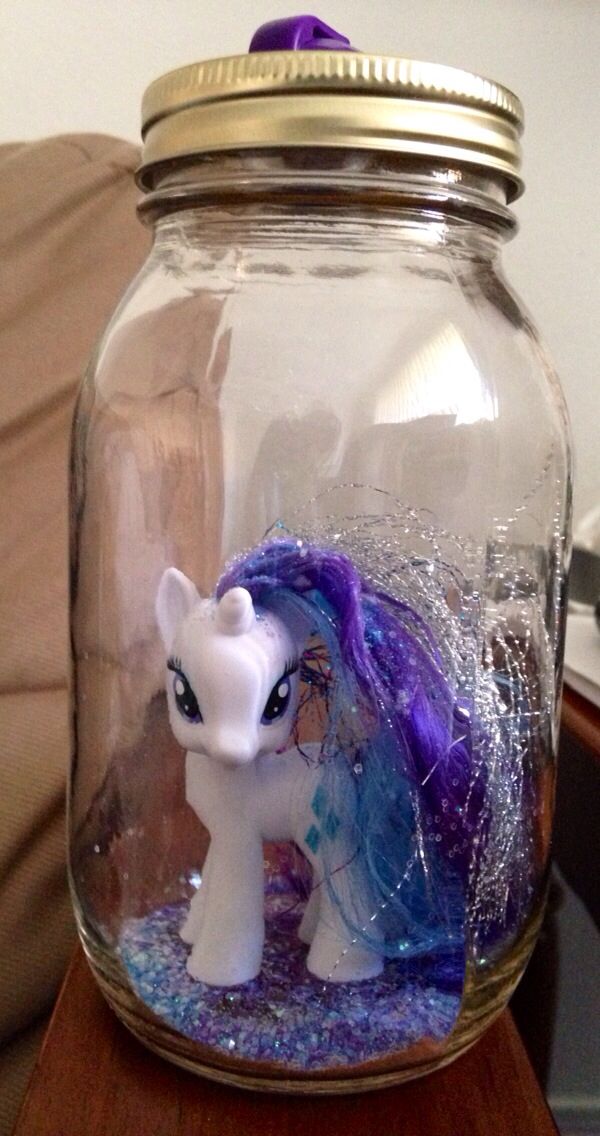 A mystery user dropped an image of him filling a jar that consisted of a My Little Pony Rainbow Dash figurine in it with semen. The person made things worse by heating the contents of the jar by leaving it too close to a radiator and it resulted in the figurine melting.

Within a jiffy, the story went viral on the social media platform Twitter. From there on, the users have brought the meme back time and again. And now, users are talking about the meme in 2022. TikTok trends get really gross sometimes. Don’t they?

How did the netizens react to ‘My Little Pony Jar’ trend on TikTok? 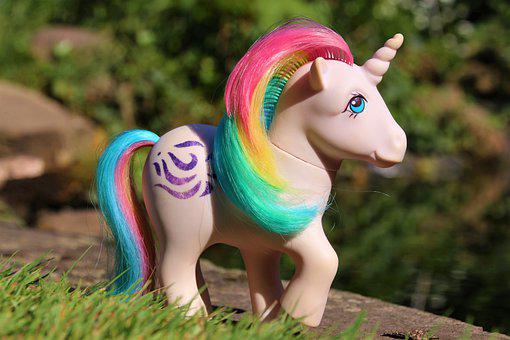 These were a few reactions of the users to the ‘My Little Pony Jar’ trend. Kindly let us your thoughts on the viral TikTok trend in the comments section below. Don’t forget to stay tuned with us for the latest updates from the world of show.