Every now and then, social media users come up with unique slang terms and in the blink of an eye, these words go viral on the internet. A pretty similar thing happened with the term ‘Almond Moms’ as well.

What is the meaning of the term ‘Almond Mom’?

For those of you who are not aware, let us tell you, ‘Almond Mom’ is simply a term that has been created by the website called Self. The write-up shared on the site states that an ‘Almond Mom’ is a mom who puts a lot of her time and attention into what you eat.

It has also been mentioned on the site, that an ‘Almond Mom’ believes in the diet culture. Apart from this, she is always having a chat about weight. The article also puts some light on the infamous conversation between Gigi Hadid and her mom Yolanda Hadid.

In the viral video from the reality TV show, The Real Housewives Of Beverly Hills, Yolanda Hadid gets a call from her daughter Gigi where she states that she is not feeling good as she had only half an almond. To this, her mom Yolanda replied, “Have a couple of almonds, and chew them really well.” The video went viral and faced immense backlash from the side of the audience.

As of this moment, it has become a trend of its own. One social media user wrote, “May I present to you my Almond Mom’s pantry and fridge” before moving forward to show what her mom keeps in the fridge. 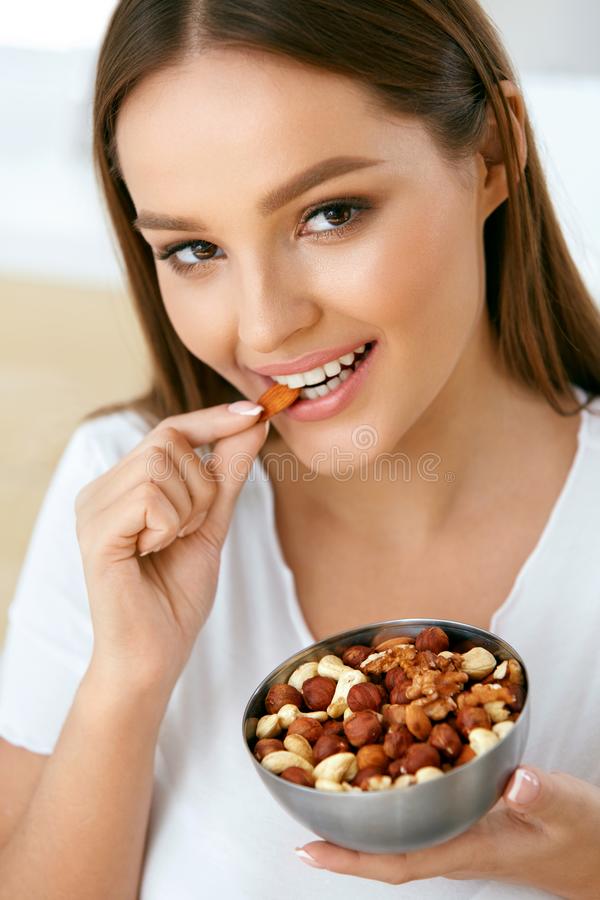 Another TikTok user got a little creative and ended up making a parody out of the whole story and shared a video on TikTok titled, “Half an almond a day mom goes to the Hershey store.”

A user penned, “pov ur mom eats one almond a day and ur trying to find a snack at her house. Followed by a user who wrote, “my mom that eats one singular almond a day giving me advice on my diet.”

Has Yolanda Hadid responded to the backlash she received online?

For a long time, Yolanda Hadid decided to remain mum about the video that went viral on the internet but things changed this year. She planned to address the whole matter by posting a video on TikTok.

In the clip shared on TikTok, Yolanda Hadid can be seen eating almonds. She did not utter a single word in the video. “#worstmomever #almond,” she captioned the video. Did you know the meaning of the term ‘Almond Mom’? Kindly let us know your thoughts in the comments section below. Don’t forget to stay tuned with us for the latest updates from the world of showbiz.