Jay Leno has suffered some serious burn injuries on his face and is said to be admitted in a burn center now. The 72 year old television host and comedian was reportedly working in his garage when one of his cars caught fire, burning a part of his face.

On Monday morning, reports surfaced that Leno had to cancel his appearance in a conference because of a ‘serious medical emergency’. News tabloid TMZ then confirmed the emergency was due to the burn injuries. Read on to know more about the development.

TMZ revealed that on Sunday, Leno was in his garage in Los Angeles, where he keeps the collection of his cars. At one point, a fire erupted in one of the cars without any warning. The television host was caught in the flames that burned the left side of his face.

Fortunately, the flames did not enter his eyes or ears. Leno was then rushed to the burn ward at Grossman Burn Center. He currently remains at the hospital; however, the specifics of his condition are not known as of now. 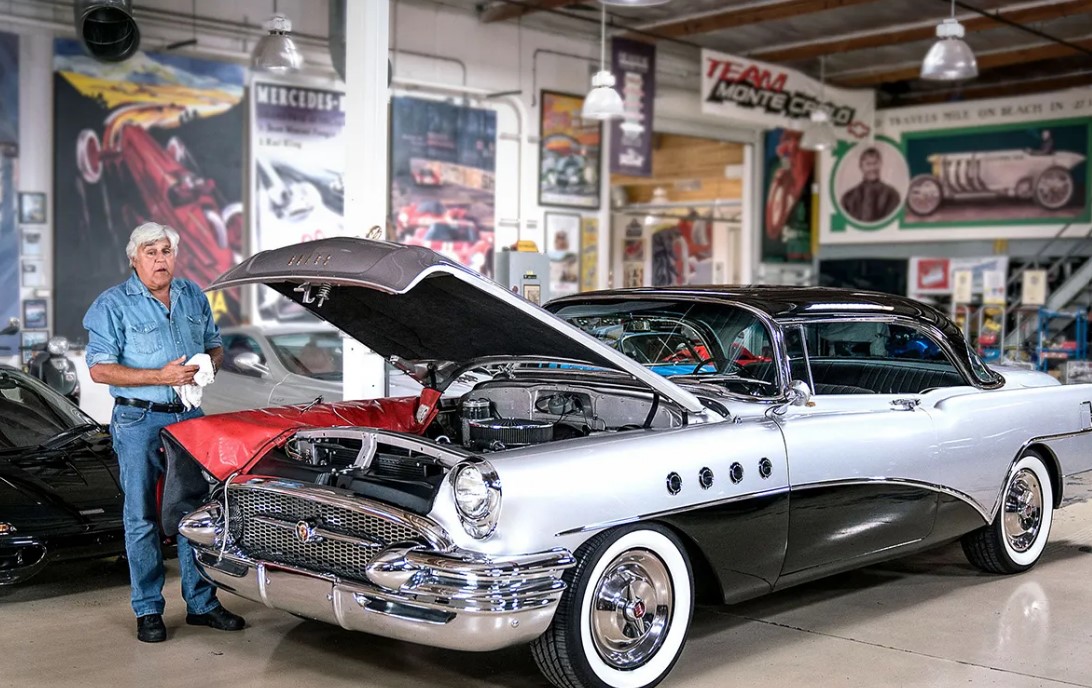 Leno was Supposed to Perform at a Conference on Sunday

The tragic incident occurred shortly before Leno was set to perform at the Financial Brand Forum 2022 in Las Vegas. The conference was scheduled for Sunday night; however, the performance had to be canceled owing to the accident.

An email was sent to the attendees of the forum, citing the reason behind Leno’s absence as a ‘very serious medical emergency’. The email read, “His family was not able to provide us very many details, but there was a very serious medical emergency that is preventing Jay from traveling. All we know is that he is alive, so our prayers go out to him and his family tonight.” 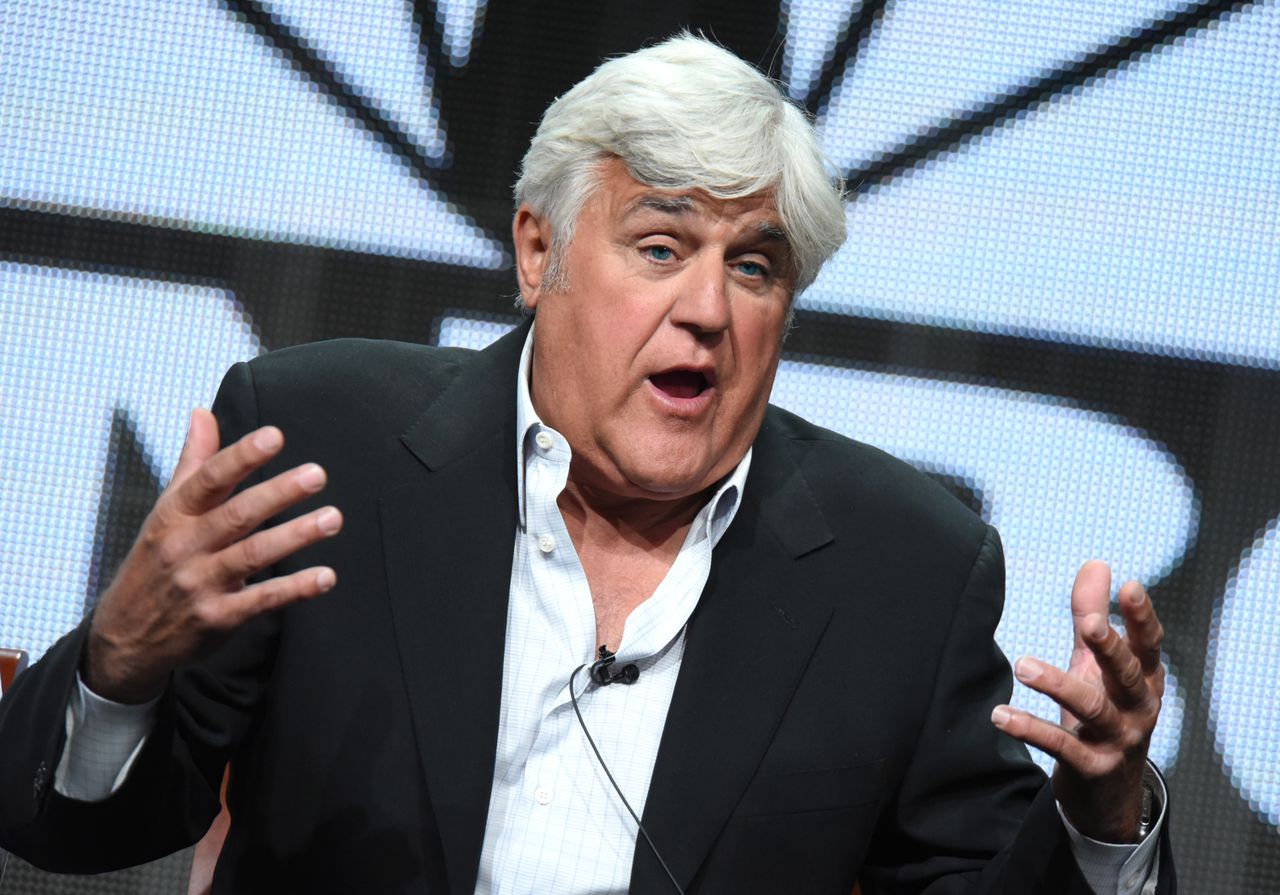 The Television Host Faced a Health Scare Earlier as well

In 2019, Leno was revealed to have a blockage in his heart after being diagnosed with high cholesterol. He then opened up about his condition in order to raise awareness about healthy eating and the importance of routine check-ups.

“We really want people to see the connection, because a lot of people don’t realize high cholesterol — and if you’ve had a heart attack or stroke, you’re increasing your risk for another one. It’s like an earthquake, it might not destroy the house, but it certainly weakens the structure,” he had said at the time. 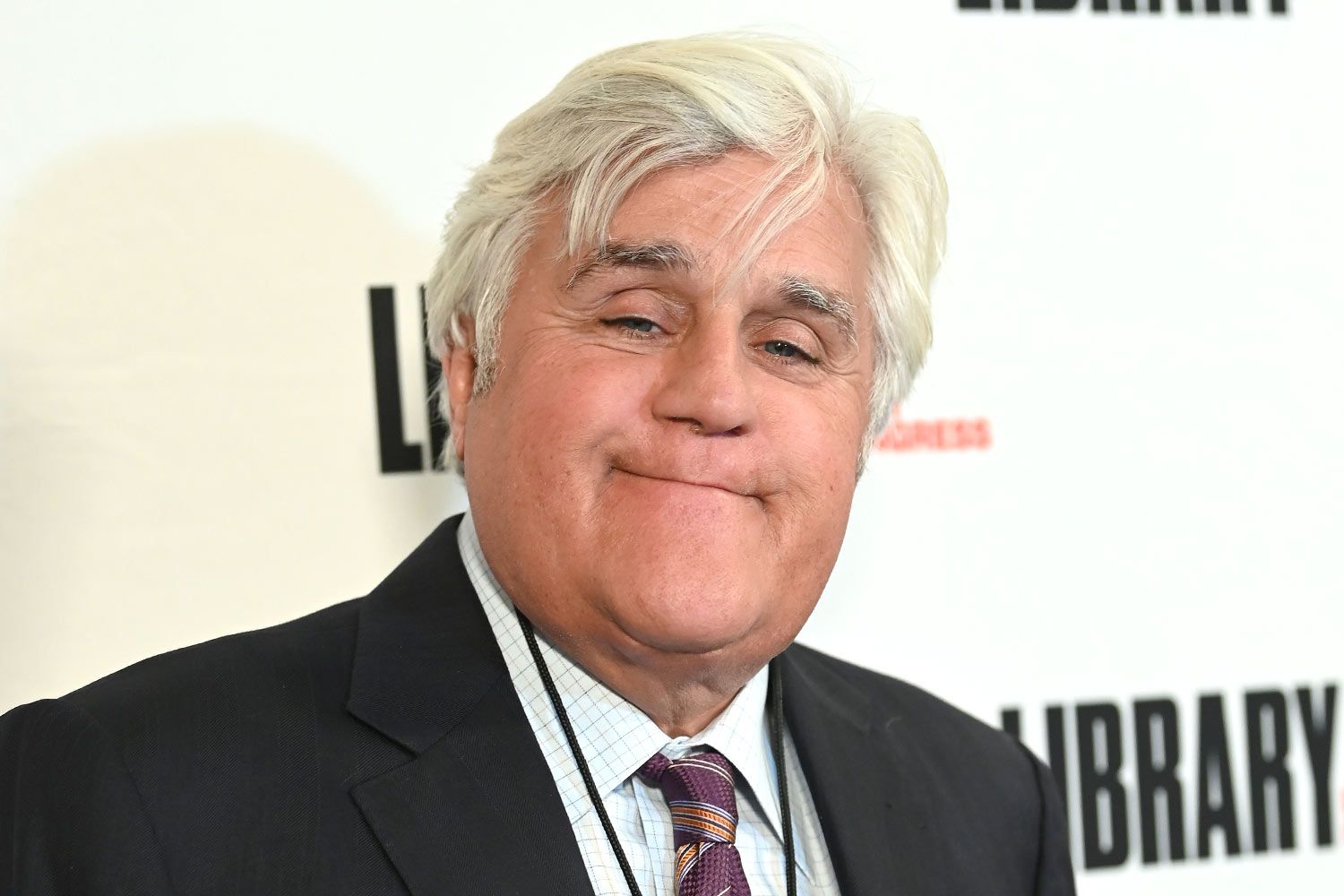 “There’s a lot of people walking around like that, they’re just time bombs. You’ve got all this cholesterol, you don’t realize it until it actually hits, you know? It’s like in a car, if even one piece of dirt gets in the eye of the needle of the jet, and boom and no more gas comes through. And that’s what happens with your heart,” he explained.

Leno then added that he was taking care of his condition by taking proper medication and monitoring his heart rhythm regularly using a portable EKG device. He also revealed that he was eating healthy and staying away from alcohol and cigarettes.