The View’s shoot erupted into chaos on Monday when Ted Cruz made an appearance on the show. Some members of the audience, said to be climate protestors, started chanting slogans against the Texas senator.

The live taping of the show had to be stopped after the fiasco, and it was quickly cut to a commercial. The protestors were then escorted out by security. Continue reading to know more about the incident.

Ted Cruz’s Interview On ‘The View’ Interrupted by Protestors

On October 23, Cruz appeared for an interview on the ABC show to promote his new book. At one point during the shoot, the program’s panelists were grilling the senator over the upcoming midterm elections when some members of the live audience started chanting, “Cover climate now!”

Cruz continued to talk over the shouts, but then one woman apparently yelled, “F*** you, Ted Cruz!” Moderator Whoopi Goldberg then had to interrupt and address the protestors. “Ladies, ladies! Excuse us! Let us do our jobs. We hear what you have to say, but you gotta go! You gotta go, you gotta let us do our job,” she shouted back.

The show then cut to a commercial. However, when the shooting resumed, the protestors started shouting slogans again. Panelist Sunny Hostin then said, “They’re accusing us of not covering climate change, with co-panelist Alyssa Farah Griffin adding, “they weren’t even protesting you.” Cruz, however, remained on the show and finished his interview.

A spokesperson for the show has now released a statement that reads, “Three members of the audience interrupted The View today during Sen. Ted Cruz’s appearance protesting about climate. They were promptly escorted out by security.”

After the filming resumed, co-host Ana Navarro apologized to the senator and said, “I’ve been very vocal and critical of you, but I’m sorry that this has happened in our house.” Once the situation normalized, Cruz had a heated debate with Griffin about the Capitol riots in January 2021. 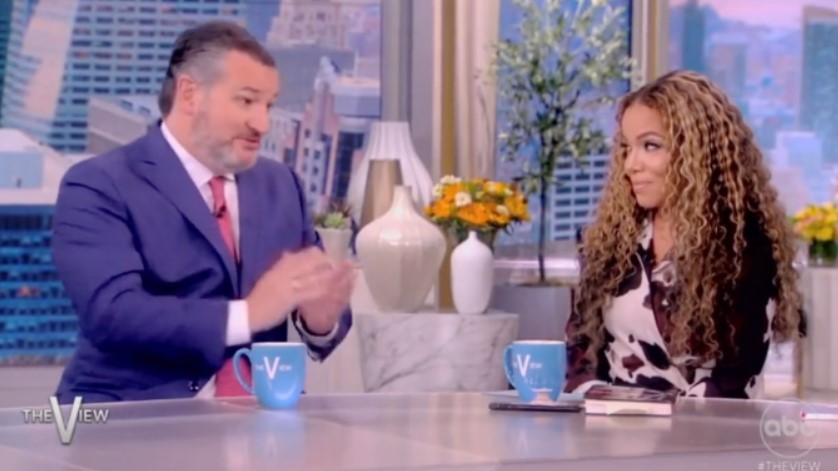 The senator has not yet commented on the matter, but did retweet a video posted by Arizona Rep. Andy Biggs that said, “Liberals preach ‘tolerance’ but are the least tolerant people in America.” After the shoot, Cruz shared a clip from the program and wrote, “It’s Halloween, so @TheView invited the scariest guest they could think of.”

Ted Cruz has faced public outrage twice in two days. On Sunday, he attended a playoff game at Yankee Stadium, where the spectators started booing him and even flipped him off as he moved around his seat. 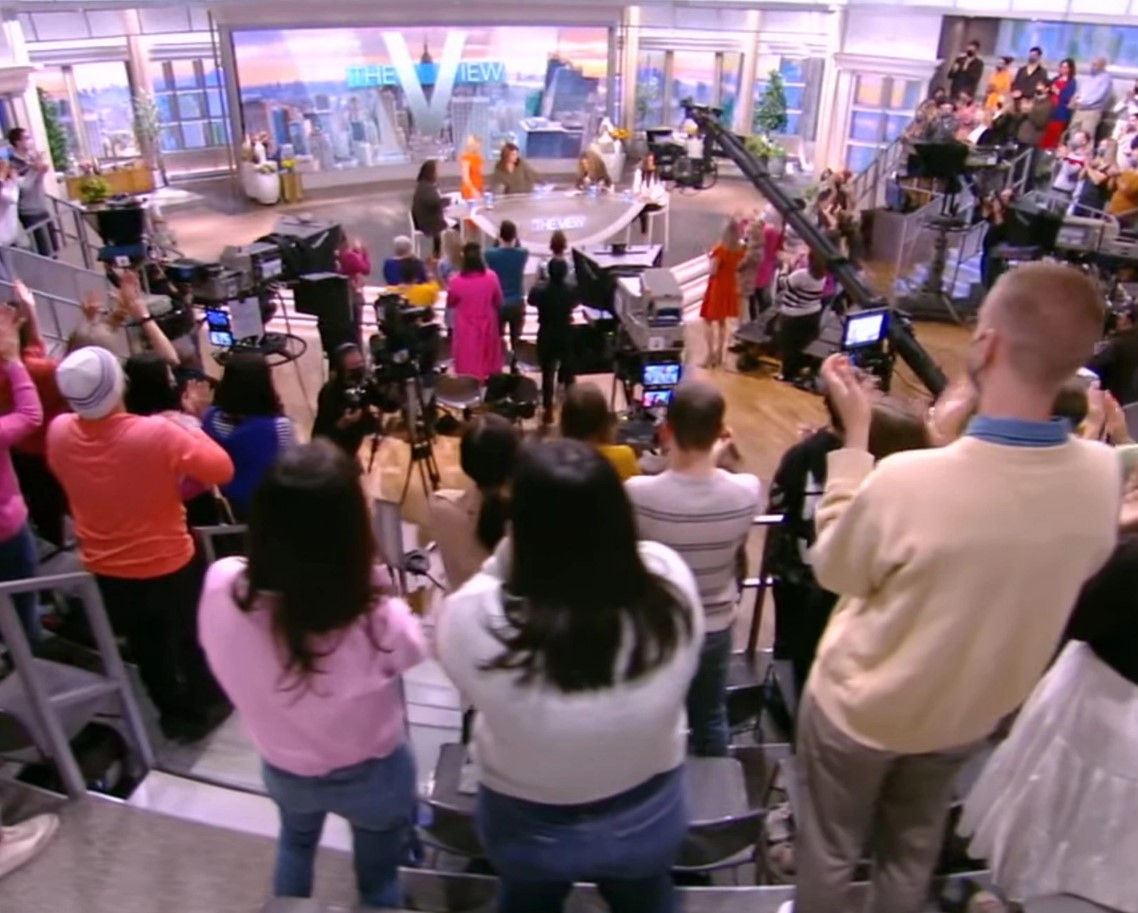 As soon as he got up, fans started shouting slogans like ‘f***ing loser’ and a ‘racist piece of s***.’ The senator, however, maintained his calm during the game and did not react to the slogans.

On Monday morning, Cruz revealed his reaction to the situation and said that he did not have any hard feelings toward Yankee fans. “It was an awesome game — it was spectacular. And I appreciated the great New York hospitality,” he added.

What are your thoughts about Ted Cruz’s not-so-great reception by the audience? Tell us in the comments section.