Venetia Stevenson, the daughter of “General Hospital” star and “Marry Poppins” director, passed away at age 84 on Monday (26 Sept.), at a health care facility in Atlanta. Her brother, actor and photographer Jeffrey Byron made the news public. Read on to learn about the cause of death.

Venetia’s Cause Of Death…

Venetia Stevenson, who was often quoted by fan magazines as “the most photogenic girl in the world, bid the world goodbye on Monday (26 Sept)! The gorgeous actress from the 50s passed away at a healthcare facility in Atlanta at the age of 84. This news was shared by her brother, actor and photographer, Jeffrey Byron.

She passed away after a long battle with Parkinson’s disease, a “progressive disorder that affects the nervous system and the parts of the body controlled by the nerves”. Byron took to Instagram and shared the saddening news while paying tribute to her legendary sister. He wrote:

“It is with sadness that I share the passing of my oldest sister, VENETIA STEVENSON. This was not unexpected since she had not been well for quite some time. As you can see from the collection of photos, Venetia lived a glamorous and busy life. She followed in the footsteps of our mother ANNA LEE and became an actress. Later on, she married DON EVERLY (The Everly Brothers) and had three children. Her career shifted behind the scenes and she was VP of Production for a film company called Cinema Group. Even later, she became a personal manager and represented talent, including the director Renny Harlan, whom she discovered. A special thank you to my niece Erin Invicta Everly for being an incredible daughter. RIP Venetia. Many of your friends and loved ones are waiting for you.” 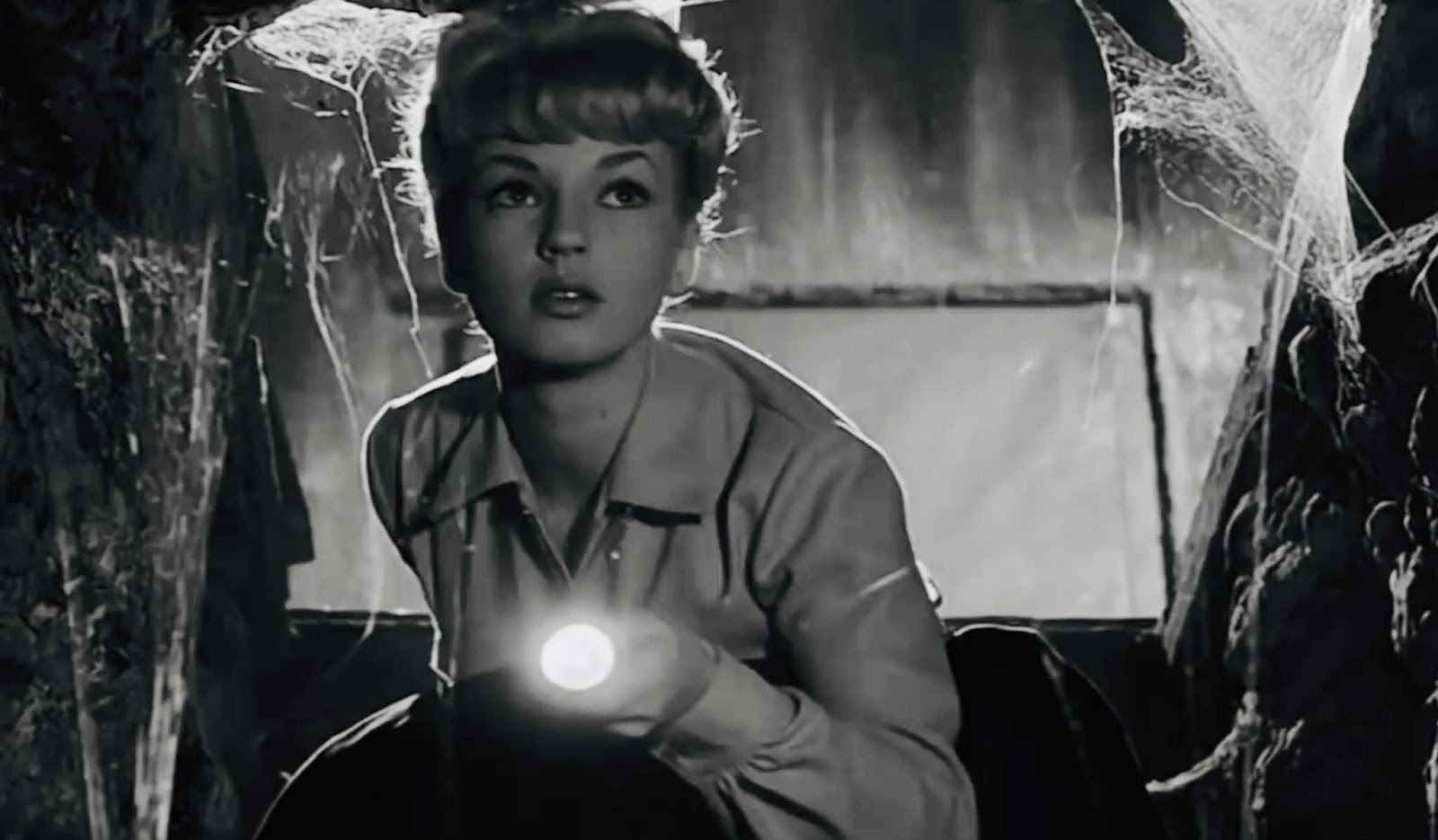 A Glamorous Star From the 50s… Venetia Stevenson was often quoted as “The Most Photogenic Star” in the world. Known for her chirpy smile, perfect jawline, luscious lips and intense eyes, the 1950s glamour star was the daughter of Oscar-nominated director Robert Stevenson and actress Anna Lee.

The popular television star and film actress made her television career debut in 1957 with ‘Playhouse 90’ adaptation of “Charley’s Aunt”. Known for her role as Peggy McTavish in “Darby’s Rangers”, she was a professional horse rider too! She won a $300 prize at a horse show and also participated in the National Horse Show at the Cow Palace in San Francisco. The legendary face of “Sweetheart Stout” cans and bottles, the actress was known for films like Day of the Outlaw and was a lead actress in the film version of the Studs Lonigan. Known for her war-movie roles,  she continued to appear in movies like “Jet Over The Atlantic”, “The Big Night”, “The City of the Dead”, “The Sergeant Was A Lady”, and “Lost Women.

As for her personal life, Venetia Stevenson was romantically linked to actor Audie Murphy (Seven Ways From Sundown) in the 60s. Before that, she was married to MGM actor-dancer Russ Tamblyn. She married Don Everly in 1962 after a year-long affair with Murphy. However, the couple got divorced in 1970 and Venetia never remarried. The ex-couple share two daughters, Stace and Erin Everly (both model/actresses) and a son Edan Everly (musician).