The vehicle accident that took the lives of Indonesian celebrity Vanessa Angel and her husband Febri “Bibi” Andriansyah occurred on Thursday, November 4.

Many followers were horrified by the tragic news, and they are currently in grief for the young star and her partner. The deadly crash took place on the Nganjuk-Surabaya highway in East Java’s Jombang region.

The famous actress and her family were riding in their white Pajero SUV.

Who Was Vanessa Angel?

The Indonesian actress and singer Vanessa Adzania got her start in the business as a fashion model. A few times afterward, she began acting and training on Sinetron. In 2008, the Indonesian soap opera gave her her first big debut as an actress.

In addition to acting, Vanessa has also released music under the moniker “Vanessa.” Her tunes “I Love You BB,” “Aku Masih Punya Hati,” and “More” have all become regional hits. Indah Cintaku, which means “The Beauty of My Love,” features her as a featured artist, and was written and performed by actor Nicky Tirta.

In excess of 4 million people follow Indonesian celebrities on Instagram. In addition, she established the fashion and retail label VANESZA.

She also had another business going under the name Linva Jewelry.

Read More: Top Boy on Netflix: Who Murders Attica? a Death Is Revealed in Season 2

What Caused the Accident?

Officer Usman Latif of the East Java Police Department’s Traffic Division provided new information regarding the terrifying crash. He explained that the sleepy motorist had lost consciousness behind the wheel and crashed through the left concrete barrier. 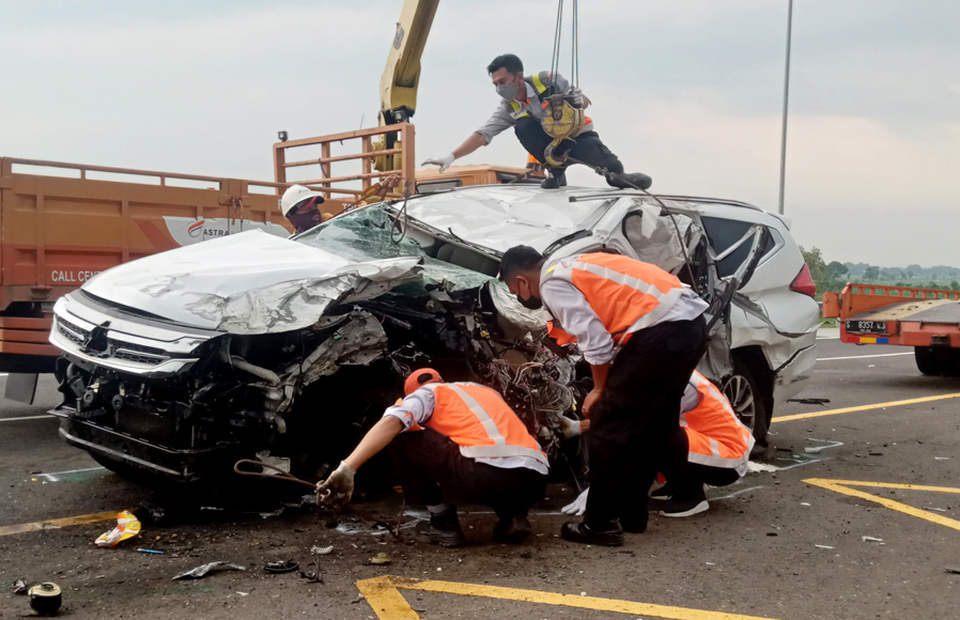 In addition, the police stated that both Vanessa and her husband perished in the single-vehicle accident and their remains were sent to the morgue.

After receiving life-threatening injuries, their toddler, babysitter, and driver were transferred to a different hospital.

Death of A Star Is Mourned by His/her Followers

Many of the celebrity’s followers turned to Twitter to express their sorrow.

On Twitter, one user said, “By Allah, I actually had chills and really stunned at the same moment… Vanessa Angel, rest in peace.

these got me goosebumps.. deep condolences for vanessa angel and bibi🥺💔 rest in love🙏🏽 pic.twitter.com/pKhLaUUWEI

She was one of my favorite FTV actress back then 🙁

Rest in peace, Vanessa Angel and her husband. https://t.co/EmoIvduNva