Archaeologists in Teotihuacan, Mexico, uncovered an underground corridor beneath a pyramid that they believe was meant to represent the underworld. The length of the secret tunnel was discovered thanks to electrical inspections carried out in the ancient city. “The evidence shows that Teotihuacan’s enormous structures duplicated the same pattern of tunnels connected with their colossal buildings, whose role had to be the impersonation of the underworld,” said archaeologist Veronica Ortega, who was part in the finding.

The tunnel, which runs from the Pyramid of the Moon, the site’s second-largest building, to the center plaza, is 10 meters (33 feet) long. 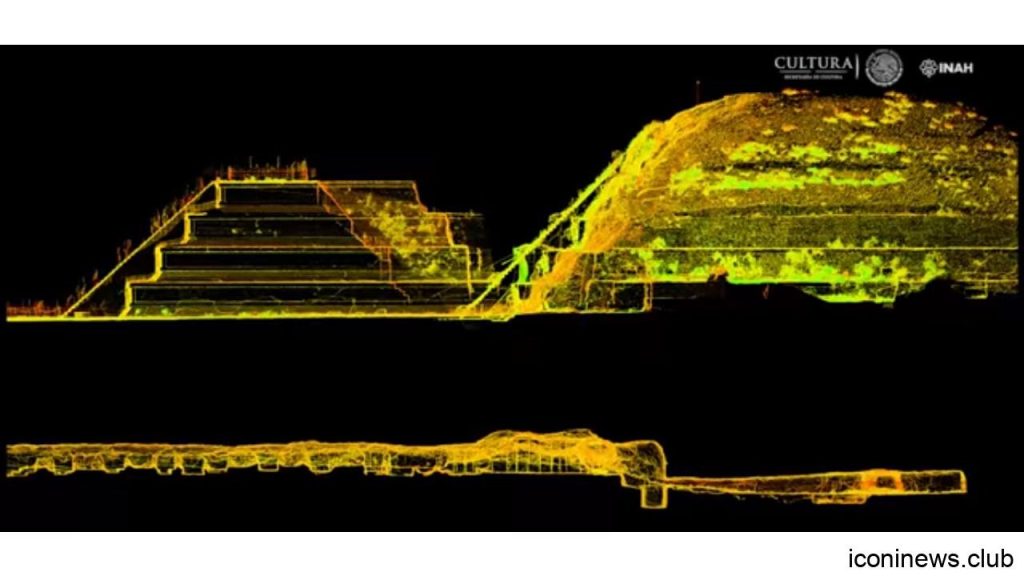 “It’s probable that the tunnel was constructed to recreate the underworld, where life, animals, and vegetation first appeared.”

“It’s probable it was only utilized for ceremonial,” Ortega added, “perhaps as part of agricultural cycle festivities.”

The next stage will be to send archaeologists into the tube to investigate more. Researchers think the new tunnel, unlike a previous one located nearby, has not been robbed. Teotihuacan (literally “site where the gods were made”), north of Mexico City, had a population of over 125,000 people at one time. 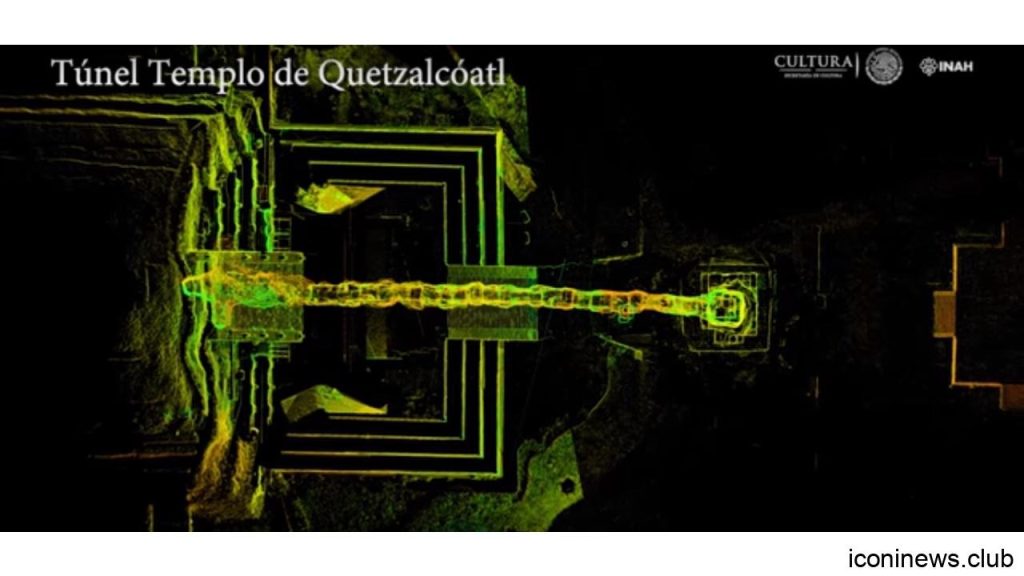 According to human bones discovered at the site, the location was used for human sacrifices between the first and seventh centuries until being abandoned around 550 AD. The tunnel was discovered in June, and experts from Mexico City’s National Institute of Anthropology and History revealed details about it on Tuesday.