Tyler Cameron and Paige Lorenze have finally made their relationship official! The two were captured kissing while being out for a stroll through the streets of New York City.

The Bachelorette star was seen wearing a gray T-shirt and black jeans as he leaned for a kiss with his girlfriend, Paige, who was wearing a blue polka-dot dress and sneakers. Read on to learn more about the couple’s romance.

The Couple Was Spotted Together During Fourth of July Weekend

Reports of the two celebrities being together started doing the rounds when the two were caught making out in Florida in the month of June this year. They also spent their fourth of July weekend together at the Surf Lodge in Montauk. A source had told at the time, “they have been hanging out and hooking up.”

The couple’s relationship was confirmed by a source last week, who told People magazine, “They met through mutual friends and running in the same circle. It started casual but it’s heating up and we will likely see more of them together, sooner rather than later.”

Another source had revealed, “They’re spending time together whenever they can. It’s not a full-blown, serious relationship because they’re often in different cities, but they’re having fun with it.” The source also added that the two are ‘seeing each other and not just hooking up.’ 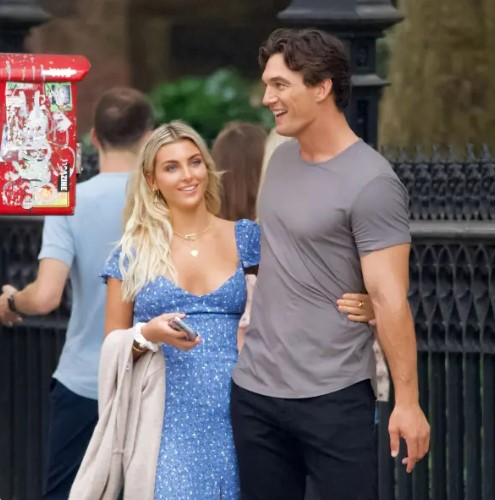 Tyler was earlier dating model Camila Kendra. The two dated for about eight months before breaking up in August 2021. At the time their representative had revealed, “Camila broke off the relationship to focus on her fashion modeling career.”

Cameron rose to fame with his stint on Hannah Brown’s season of The Bachelorette in 2019. He became a fan-favorite and ended up finishing on the second position. After the show, he had a short but highly publicized fling with supermodel Gigi Hadid.

Earlier this year, Cameron had told Ellen DeGeneres that he was ‘strictly single’. There were also reports of him dating TV personality Kristin Cavallari, however Kristin revealed that they were working together only for a brand’s advertisement.

Following the reality show, the star also made appearances on Single Parents, Good on Paper, Saturday Night Live and The Real Dirty Dancing. He was also nominated in the category of The Competition Contestant of 2019 at People’s Choice Awards. 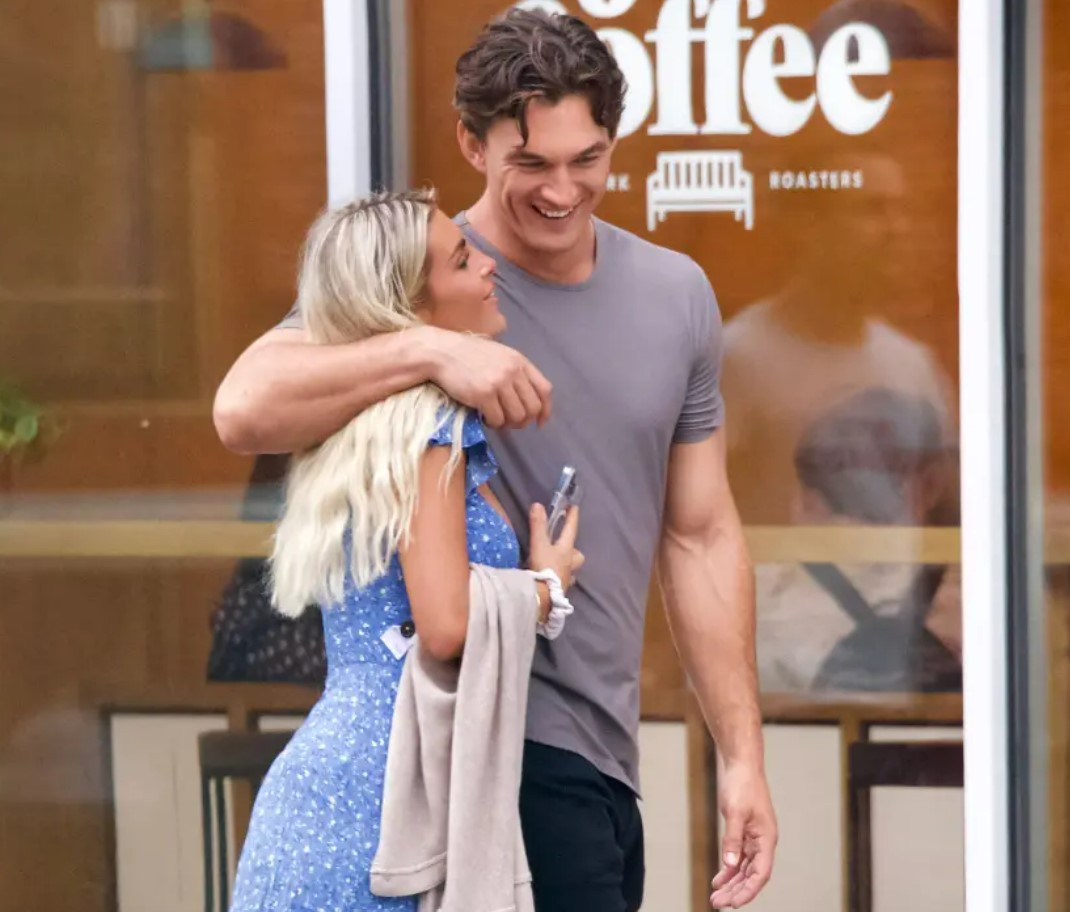 Before falling for Tyler, Lorenze was reported to be dating country singer Morgan Wallen. The news of their link-up broke in February this year with claims that the couple had been quietly dating for over an year. However, the relationship was reported to be over by the end of the same month.

At the time, a source had revealed, “She suspected he was cheating on her with multiple people. After they went public, Paige started getting all these messages on Instagram from girls saying, ‘I was with him. We slept together.’ … It got to a point where it was just too much.”

The model was also in a relationship with actor Armie Hammer in late 2020. She later parted ways with him saying, “he started making rules for me of things I could and couldn’t do,” and she started to “feel really unsafe and really sick to my stomach about things.”