Twitter Circle is a new feature that the microblogging site has introduced only to select users in certain regions. It’s not available to everyone yet as Twitter started testing just in May. Find out what Twitter Circle is, how it works, and how to get it for your account. Twitter Circle allows users to send Tweets to a select group of users that they can select before sending the Tweet. There’s a general misconception that it’s similar to the Twitter Communities. However, it’s very different from them.

It’s somewhat similar to having protected Tweets in a private account. However, this size of the audience is very smaller while using Circle. Users find it similar to Instagram’s Close Friends feature that lets users upload Stories only visible to a selected group of followers.

Twitter Circle is a new feature that lets users select people to create a small group and send Tweets directly to them. Only the people included in the Circle will be able to view, reply, and react to the Tweet. You can add up to 150 people to a private Twitter Circle.

Twitter announced the feature on May 3, 2022, and it’s in the testing phase. During June and the initial days of July, the feature has been expanded to more users. However, it’s still available only to select accounts in regions like the United States, Canada, etc.

Some Tweets are for everyone & others are just for people you’ve picked.

We’re now testing Twitter Circle, which lets you add up to 150 people who can see your Tweets when you want to share with a smaller crowd.

Some of you can create your own Twitter Circle beginning today! pic.twitter.com/nLaTG8qctp

Not everyone has access to the feature yet. However, the users having access to it can create a Twitter Circle and invite anyone on Twitter, from the available 229 million+ active users. They must accept your invitation to join the Circle though once you send it.

Twitter Circle works by creating a small group, which is similar to a WhatsApp group. When you send a Tweet to the Circle, only the participants of the Twitter Circle will be able to reply and respond to it. Other Twitter users won’t be able to see it. 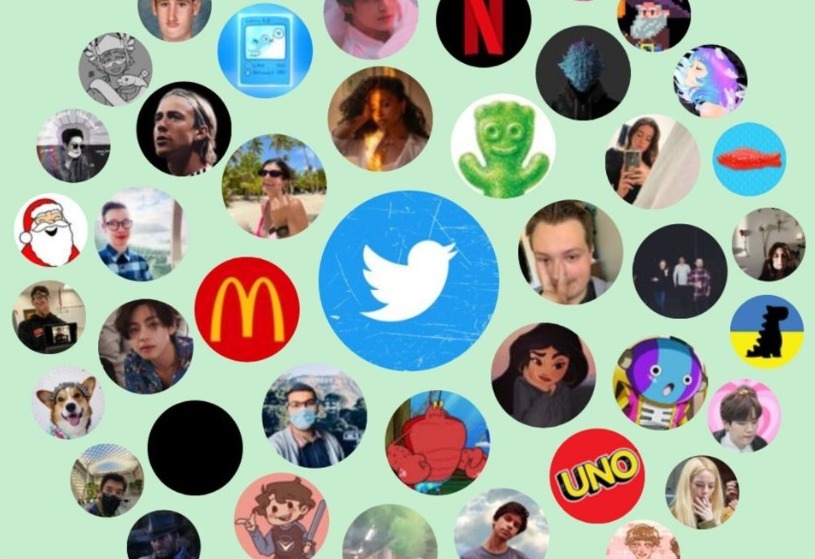 The other members of the Circle can also send Tweets in the small group. You can figure out the Tweets sent to your Circle by other members based on the green notification displayed under it.

It’s different from Twitter Communities which provide a dedicated space for like-minded users to interact and have a discussion about the things they care about the most.

To get the Twitter Circle, you must use the latest version of the app and wish that you’re lucky enough to be selected to test the feature. Once the app is updated, go to the Tweet composer and you’ll see a default “Everyone” button next to your profile icon. 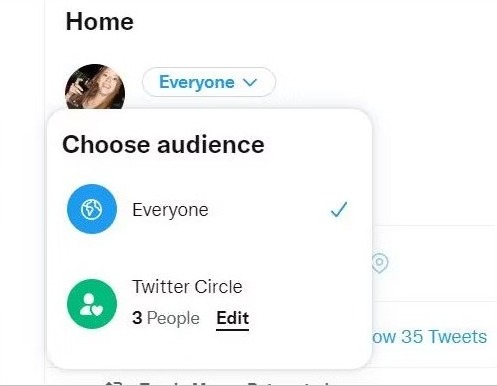 You need to tap on the down-arrow and select the “Twitter Circle” option. Next, tap the Edit button and start choosing people for your Circle. You can switch to the Recommended tab, select the suitable users for your small group, and hit “Add” to include them. 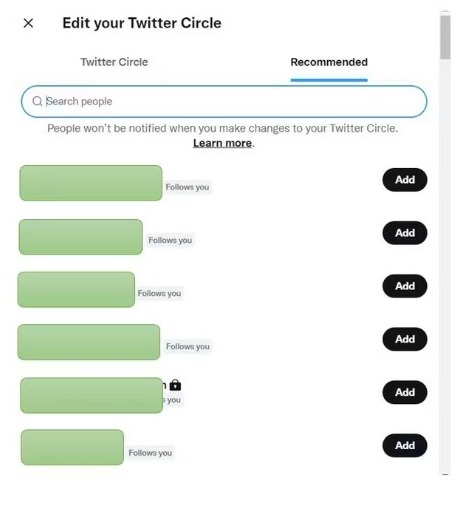 After creating the Circle, type something for the Tweet, make sure you’ve selected “Twitter Circle” in the audience menu, and then send the Tweet. You can also Retweet or Quote Tweet something to the Circle by choosing the right audience type.

Once the Tweet is published, only the Circle members will be able to view and interact with it. The Circle is entirely private. Hence, no outsider will be able to see or reply to your Tweet.

Twitter Circle has an upper limit of adding 150 users. You can edit the Circle to add or remove users anytime you wish. To do that, go to the Tweet composer, tap on the arrow next to “Everyone,” and then tap on the “Edit” button next to Circle.

Now you can remove and add users from your Circle. The users won’t receive any notification when you add or remove them.

Yes, it’s possible to leave a Twitter Circle that you’ve been added to unnecessarily. You simply have to unfollow the person and you’ll be removed from their Circle. However, they can re-add you if you choose to follow them again.

To stay on the safer side, you can block them to avoid being added to their Circle again. You also have an option to Mute them if you don’t care to see what’s going on in the Circle. Twitter grants you an option to either mute the author or the conversation.

Twitter Circle is currently in its early stages. Thus, not all Twitter users can access the feature. Only a limited number of people globally can use the feature. Users who have got the feature will have an introductory pop-up within the app. 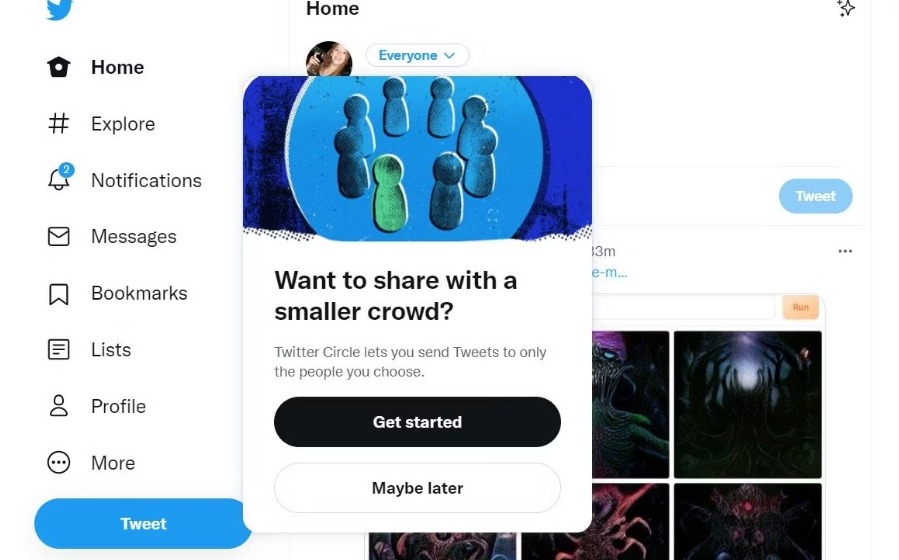 Just tap on “Get Started,” go through the details, and start using Twitter Circle. If Twitter hasn’t selected you to test the feature, then there’s no way to acquire it manually. Although you can be a part of Circles of other users who have access to the feature.

Twitter began testing the feature in May and then rolled it out to more users the next month. In July, it’s expected to expand even more. The feature will possibly become available for everyone soon.

Until then, you can become a part of Circles of other users and get used to the feature. Do you think a feature like this was needed on Twitter? Feel free to share your thoughts in the comments.