In a tragic turn of events, Tristen Nash, son of WWE Legend Kevin Nash, has passed away. He was only 26. Tristen died this weak, but the cause of his death has not been revealed yet. The Nash family announced the sad news with a statement on social media.

Tristen had recently started working with his father, the WWE Hall of Famer, on a podcast titled Kliq this’ along with Sean Oliver. His family is said to be very much in grief and has asked for privacy at the time. Continue reading to know more about the unfortunate news.

Tristen Nash Passes Away at 26

Kevin Nash and his wife has put out a statement on Twitter via Sean Ross Sapp. The post reads, “On behalf of Kevin and Tamara Nash, I have to, unfortunately, report that their son Tristen Nash has tragically passed away at the age of 26.”

“Tristen recently started working on Kevin’s new podcast and the two enjoyed their time together. The Nash family asks if you could please respect their privacy during this time.” the statement reads further. 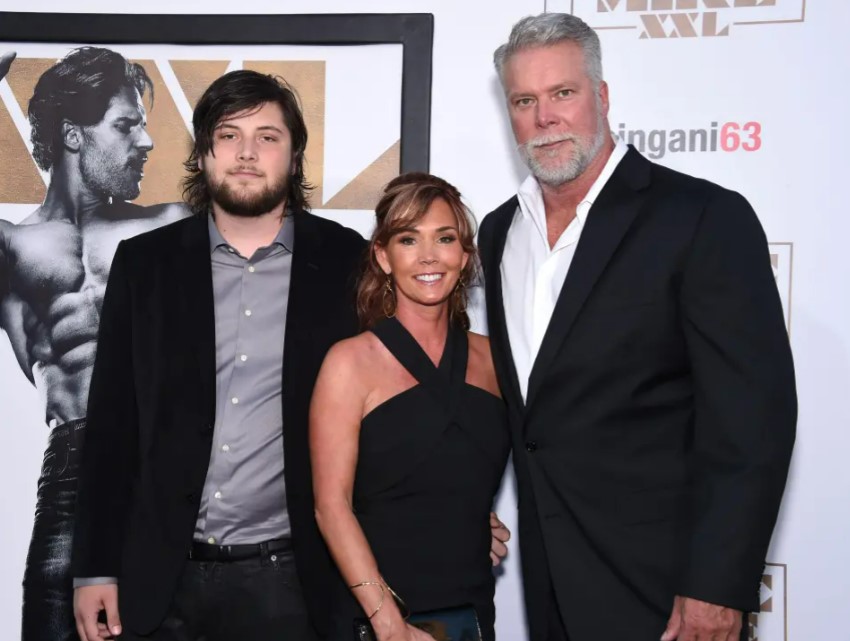 As soon as the news of Tristen’s demise came out, WWE stars paid their condolences to his family. Pro wrestler Ryback wrote, “Sending as much love as possible to Kevin Nash and family. I’m sorry.”

Donny Cage, a wrestling coach, tweeted, “Thoughts go out to Kevin Nash and his family. No father should have to bury their son. Heartbreaking.” Wrestler Sean Waltman, aka XPac, wrote, “My heart is in a million pieces thinking about what one of my best friends in life is going through. I love you for life, Kev.” 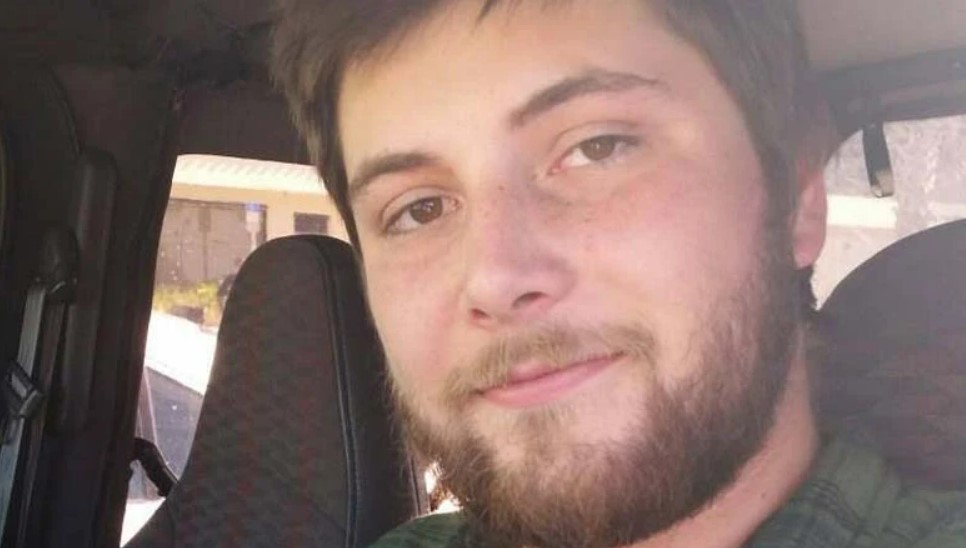 “Awful news. My condolences go out to the Nash family. Kevin always spoke so highly of him,” wrote Bill Pritchard, and Jessi Devin commented, “Oh dear God. Absolutely tragic. Praying for both of them. I cannot imagine losing a child. My heart is absolutely shattered for them.” Kiley Fuller replied, “This is tragic. Sending love to the family and all who are mourning this loss.”

Kevin Nash Lost his Best Friend this year as well

It has been a hard year for Kevin Hash, as he also lost his best friend, pro wrestler Scott Hall in March. Hall was admitted to the hospital after falling and injuring his hip. Following a hip replacement surgery, a blood clot caused three attacks, and the wrestler was taken off life-support in mid-March. 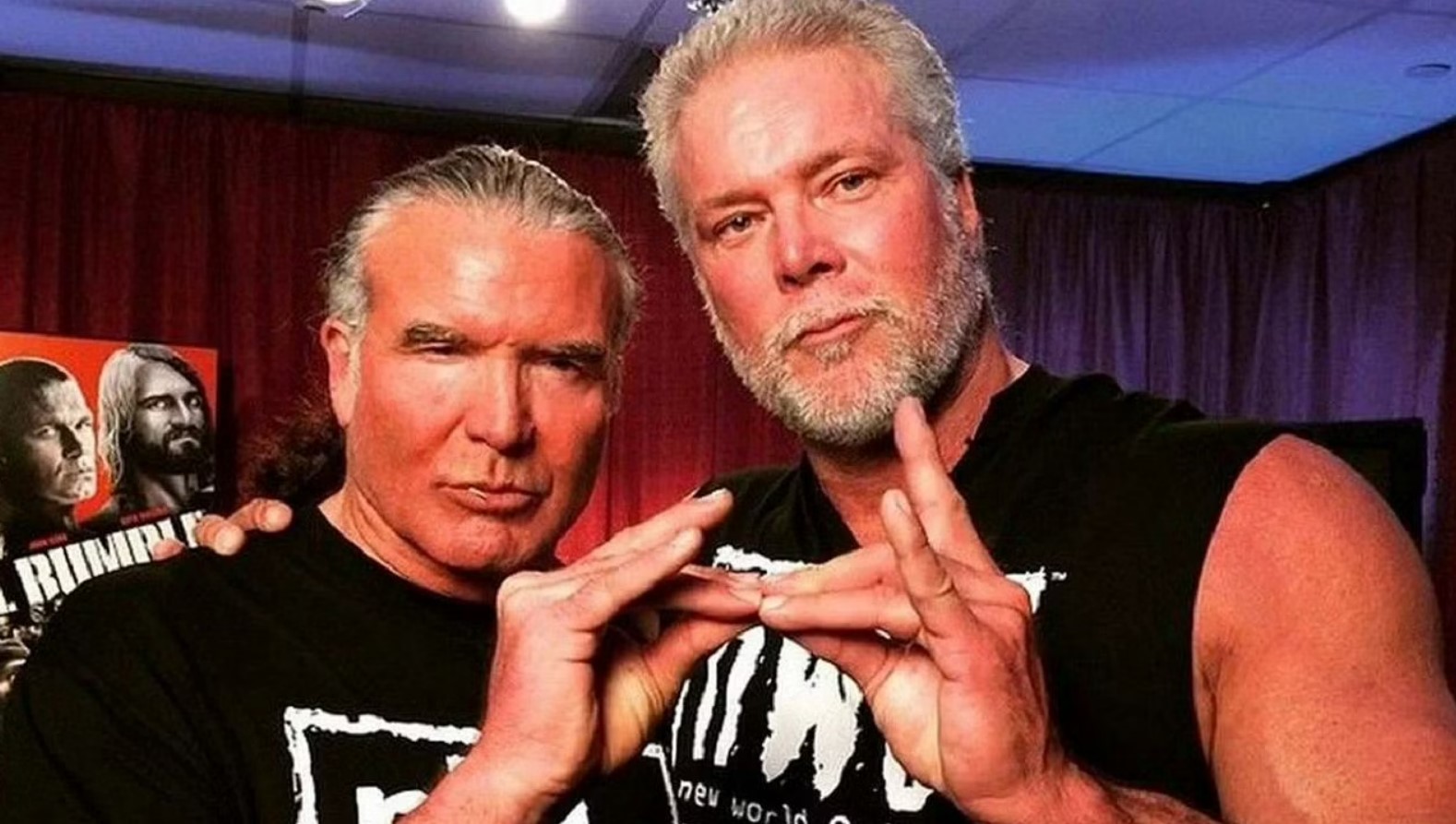 Talking about how he got to know about his friend’s death, Kevin said on his podcast in July, “I got a call on Sunday saying Scott had three heart attacks and it didn’t look good. I tried to get a flight to Atlanta but couldn’t, so I went back to Daytona Beach and then couldn’t get a flight out of Daytona Beach.”

“At that point, they said they were going to pull the plug and the doctor said that it would be maybe 10 minutes that Scott would be alive. So before they pulled the plug, all the Kliq guys got on speakerphone and we all talked to him. We all cried was basically all we did. Seven hours later, Scott was still alive (but then died),” he added.

Our heartfelt condolences to Kevin and Tamara Nash. May Tristen’s soul rest in peace!