Sports are popular over the world, but determining which is the most popular is a challenge. TV viewership, attendance counts, income generated, and other metrics have been used to gauge sports’ popularity in the past. Sports, on the other hand, are becoming increasingly popular over the world. The world’s most popular sports have had a profound effect on the lives of players, sportspeople, and others who participate in them.

Even the viewers are directly or indirectly affected by sports. Sports are an important part of our culture. When it comes to life skills, kids learn them on the field/pitch, and sports are a great method of bringing people together, letting them relax, admiring the raw athleticism and tactical genius of the world’s best athletes. In this article, we’ll discuss Top 10 most popular sport in the world.

Top 10 Most Popular Sport in the World

Every person in the world watches at least one sport. It’s maybe soccer, cricket or tennis. Some watch sport as entertainment, while some are very passionate about it. Either way, sports are the most prevalent hobbies which every person has. Let’s have a look at the most popular sport in the world. 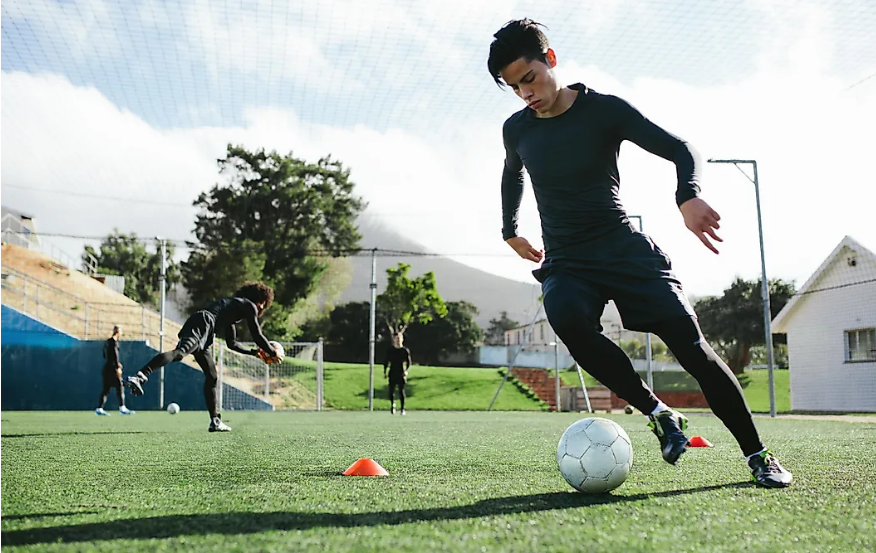 Football is supreme. Over half of the world’s population tunes in once in every 4 years to watch the World Cup. Over 250 million individuals reportedly play soccer regularly. As a result, it is the most popular and widely followed sport in the world.

When it comes to soccer, it is crucial to remember that it is a sport that transcends borders. Europe, Asia, Africa, and South America are the most popular regions for football. It is to be noted that North America is the only continent where soccer does not reign supreme. 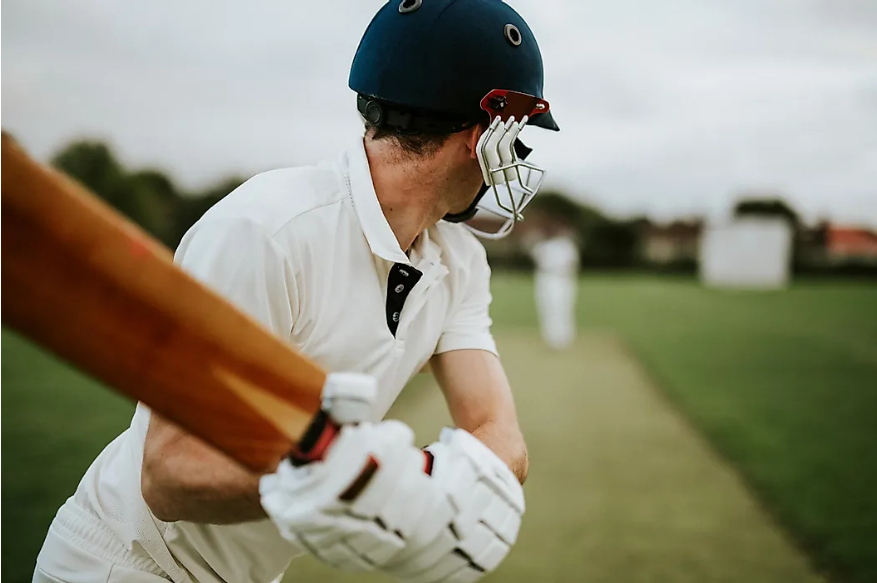 Over 2.5 billion people throughout the world follow cricket. England, India, Pakistan, and Australia are some of the countries where the game is most popular. There are two teams, a bat, a huge circular field, and scoring runs much as in baseball.

The bowler takes a run-up to bowl to the batsman. The batsman then has to hit the ball. The process is almost similar to the sport of Baseball. The first-ever cricket match was reportedly played in 1646. 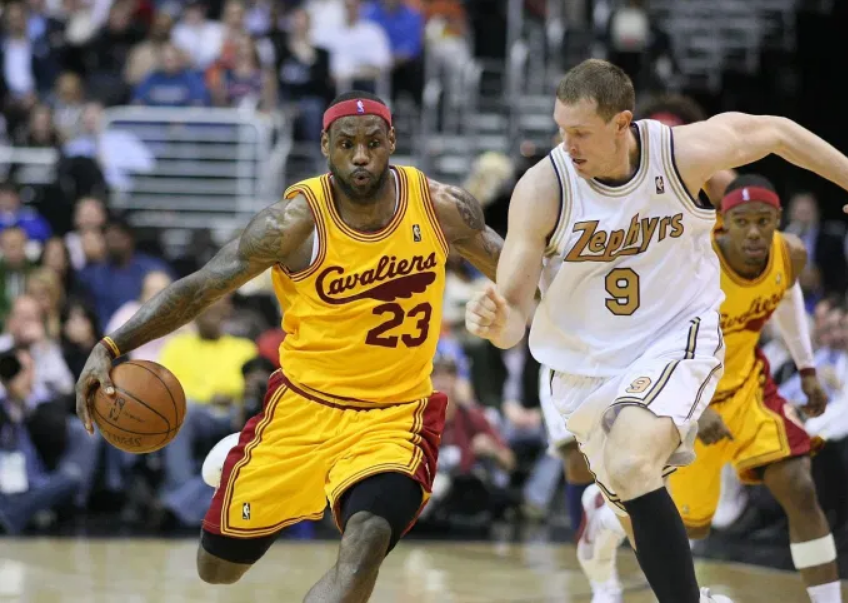 Basketball as a sport has been grown in recent times. Basketball, unlike soccer and cricket, isn’t a centuries-old sport with a rich history. It started in the late 19th-century but is now a global sport with a worldwide following. In terms of basketball fandom, the United States, Canada, Japan, and China make up the bulk of those that follow the sport.

Despite this, it’s fast becoming popular throughout the world, gaining new devotees at an astounding rate. Basketball, on the other hand, is on course to overtake football and baseball as the most popular sports in the United States. 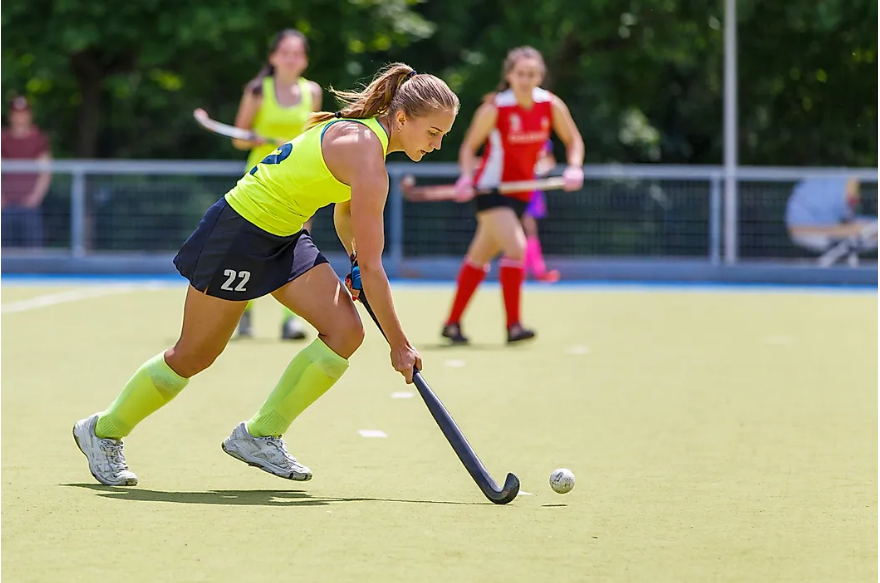 Ice hockey and field hockey are the two forms of this game. Ice Hockey is popular in the United States and Canada, however, in India and Pakistan, it’s common to play field hockey. Hockey isn’t quite as large a goliath as some of the other sports on our list when it comes to money.

It’s opposite to baseball, where fan following is less but revenue is high. It’s also because there are 2 different types of hockey. Hockey has a little social media following, but it has a significant dedicated streaming audience that listens in regularly. 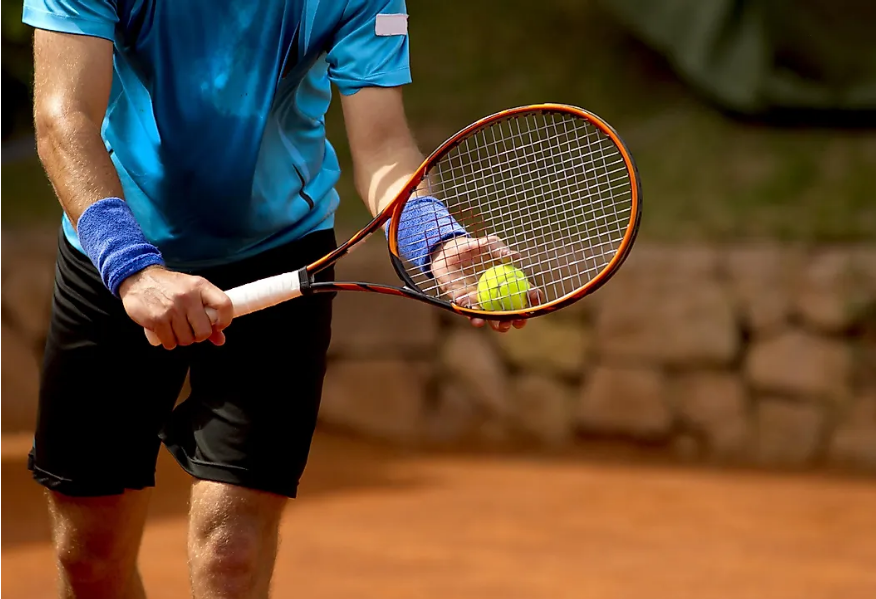 Tennis is played by an estimated 60 million men and women worldwide, according to a list by Topend Sports, making it the most popular individual sport in the world. Due to its widespread acceptance, the sport’s doubles form is also prevalent in many countries.

Tennis is a sport that can be played between two teams of two players each, or between individuals playing against a single opponent (singles). 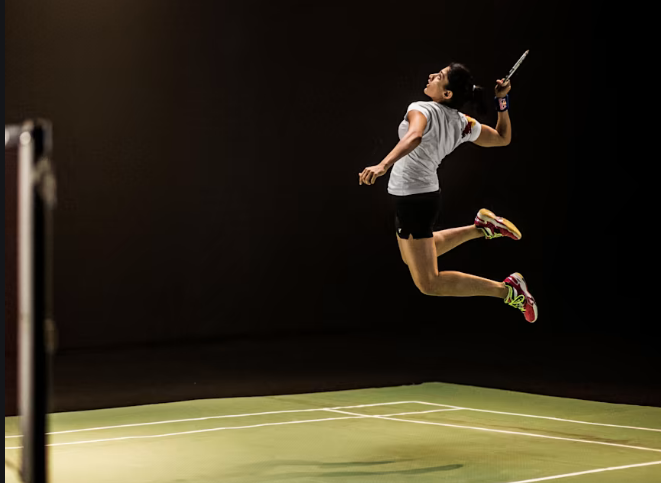 Some people may be surprised to get to know that badminton is one of the world’s most popular sports. There are an estimated 220 million individuals who regularly participate in this indoor sport. Badminton is an immensely popular sport. It is a prominent sport in Asia, where many of the greatest players in the history of the sport originated from. 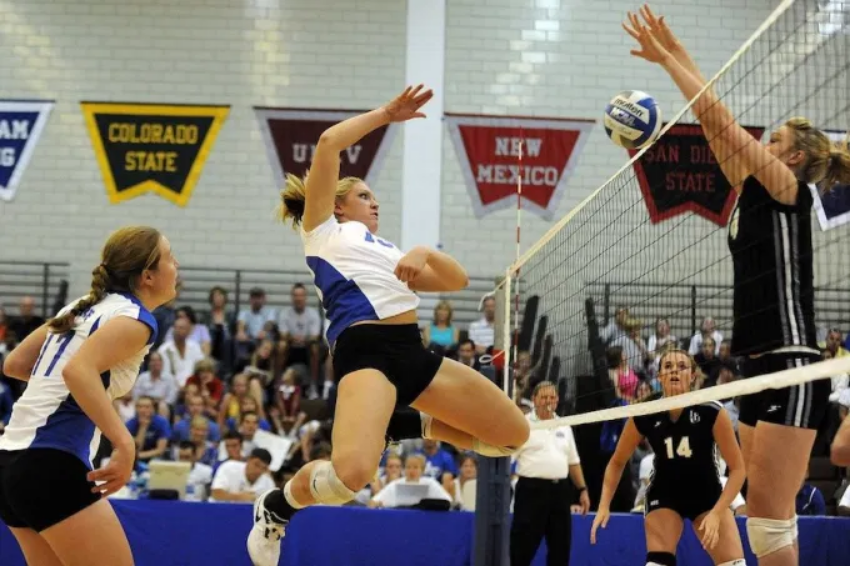 Volleyball may not be as popular as some of the other sports on our list, but it’s still a distinct and interesting sport. Popularity-wise, volleyball is one of the most evenly distributed sports. That means, it is watched in usually every country in the world. 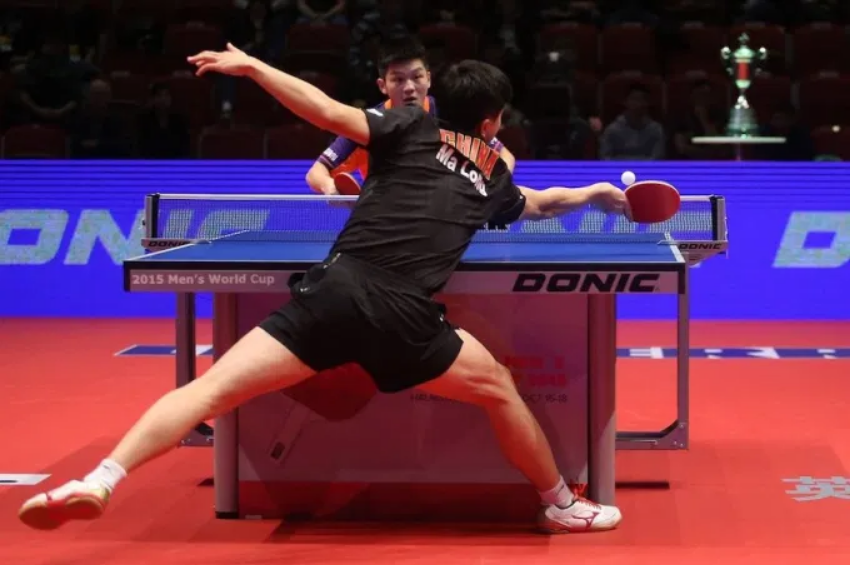 In terms of popularity, table tennis is among the world’s most popular sports. There are people of different ages, fitness levels, and backgrounds playing it all around the world. It’s a game that doesn’t have a lot of opportunities for professional showcases of ability.

When it comes to professional play, only countries like China, Indonesia, and Malaysia usually play this sport. It’s projected to have 850 million fans. 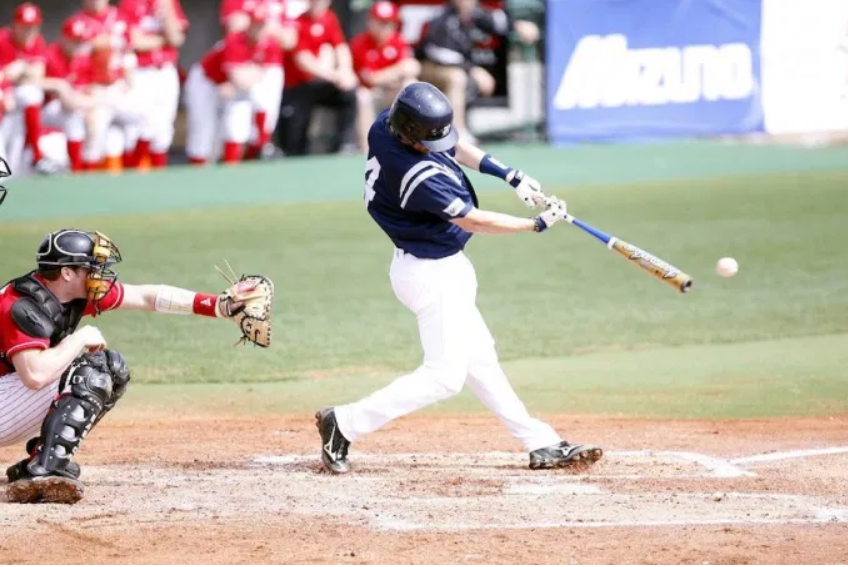 Baseball, the national pastime of the United States, is included on the list despite its regional popularity. It used to be America’s most-watched sport, but football has recently supplanted it (and may soon pass to basketball).

On Japanese television, baseball is the most-watched sport among viewers. Baseball, despite its low streaming and live audience counts, continues to be a popular source of live viewing in the United States, where baseball is a cultural phenomenon. 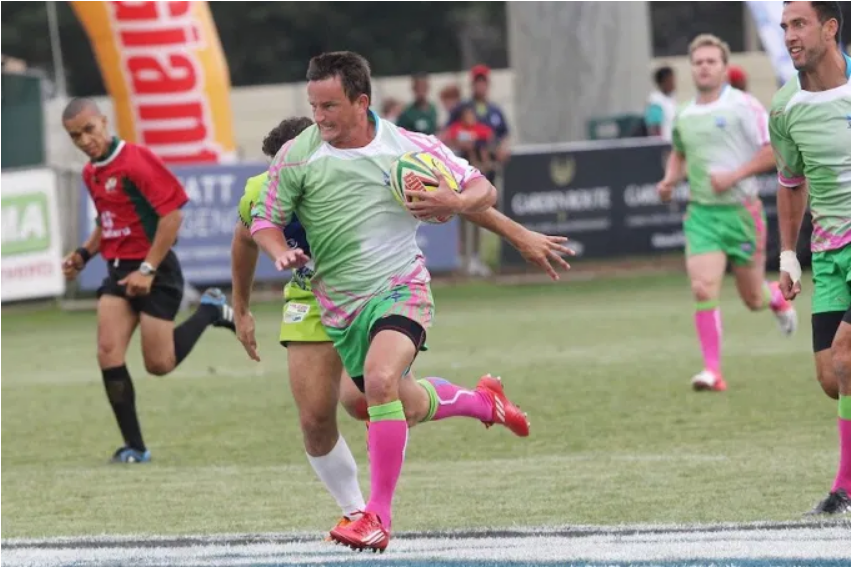 Soccer is the source sport for both rugby and American Football. Three sports have emerged as a result of the break between the sports, all of which are popularly followed.
Rugby, like American football, is popular in densely populated areas.

Tonga is the country with the most number of viewers, followed by Australia and New Zealand, with France and Fiji close behind. These are the Top 10 most popular sport in the world.