Tina Kotek and Maura Healey have made history! The Democrats have been elected as America’s first openly lesbian governors. Maura Healey won her Massachusetts race while Kotek took the reins of Oregon defeating the strong Republican challenger, Geoff Diehl. Read on to know about their glorious win.

Democrats Tina Kotek and Maura Healey have made history in more than one way. The Democrats have become America’s first “openly lesbian” governors, defeating strong Republican candidates. Tina Kotek, who serves as the first openly lesbian speaker of a state house in the US, defeated Christine Drazan in the 2022 Oregon gubernatorial election.

On the other hand, Democratic Attorney General Maura Healey has been elected governor of Massachusetts, making history as the nation’s first openly lesbian governor. She flipped the seat from the Republicans, easily defeating strong Republican candidate Geoff Diehl. While Kotek previously made her mark serving as the longest speaker in Oregon history, Maura has done wonders in more than one way.

She defeated Republican Geoff Diehl, a former state representative who had the endorsement of former president Donald Trump. Her victory gives back the governor’s office to Democrats after eight years of Republican leadership under Charlie Baker, who opted out of this year’s election.

A Big Hope For LGBTQ+ Community…. 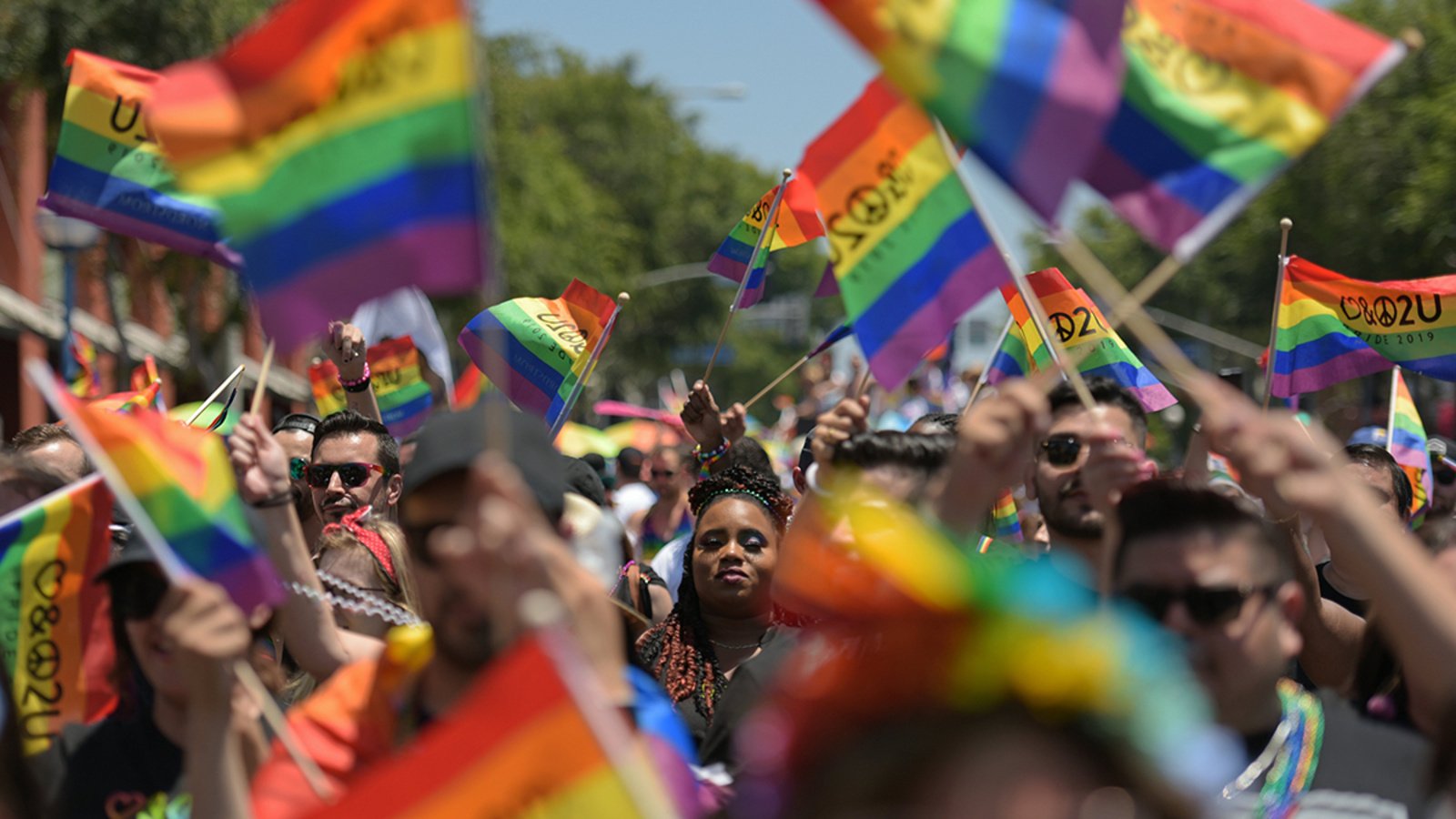 If you aren’t aware, almost 90 percent of the LGBTQ candidates who entered this year’s primary races are Democrats. As Maura and Tina Kotek take powerful seats, their victory as America’s first openly lesbian governors has come as a big ray of hope for the LGBTQ+ community.

As for Kotek, she addressed her win by saying that she was “honoured and humbled” to serve her state. “I promise to be a Governor for all of Oregon,” Tina Kotek tweeted. “And I’m ready to get to work and move Oregon forward,” the new governor of Oregon added.

After her win, Kotek is now left with a huge responsibility to restore the Democrats’ reputation in the state, especially by using her position to improve the lives of her community and amplifying LGBTQ+ visibility nationwide. On the other hand, Maura Healey addressed supporters at a downtown Boston hotel after her victory Tuesday (Nov. 8) night. “To those who voted for me and to those who didn’t I want you to know that I’ll be a governor for everyone and I’ll work with anyone who’s up for making a difference in this state,” Healey expressed. She also addressed the historic nature of her win.

Let’s not forget, Healey’s got a lot of promises to fulfil. During her campaign, the Democrat pledged to “expand job training programs, make child care more affordable and modernize schools”. In addition to this, she also vowed to protect “access to safe and legal abortion in Massachusetts” in the wake of the Supreme Court’s decision overturning Roe v. Wade. Let’s see what the two ladies have got! But it’s truly a revolutionary moment in America’s political history. What do you think?