Tia Mowry and Cory Hardrict are going their separate ways. The Sister, Sister actress filed for divorce from her husband of 14 years in Los Angeles on Tuesday, citing irreconcilable differences.

Mowry, 44, and Hardrict, 42, dated for six years before tying the knot in 2008. They share two children together, 11-year-old son Cree and 4-year-old daughter Cairo. Continue reading to know more about the couple’s relationship and separation.

On Tuesday, the Twitches actress took to Instagram to pen an emotional note and shared the news with her fans. She posted a black and white photo with her husband and wrote, “I have always been honest with my fans, and today is no different. I wanted to share that Cory and I have decided to go our separate ways.”

“These decisions are never easy, and not without sadness. We will maintain a friendship as we co-parent our beautiful children. I am grateful for all the happy times we had together and want to thank my friends, family and fans for your love and support as we start this new chapter moving forward in our lives,” she continued.

The divorce documents have revealed that Mowry has asked for joint legal and physical custody of the kids. The couple reportedly has a prenuptial agreement in place, and the actress has asked the court to terminate spousal support.

In the past few days, Mowry had been sharing cryptic messages about love on social media, hinting at trouble in paradise. On Sunday, she posted a tweet that read, “Reminder: You are enough. You deserve love. And you deserve to be understood for who you truly are.” 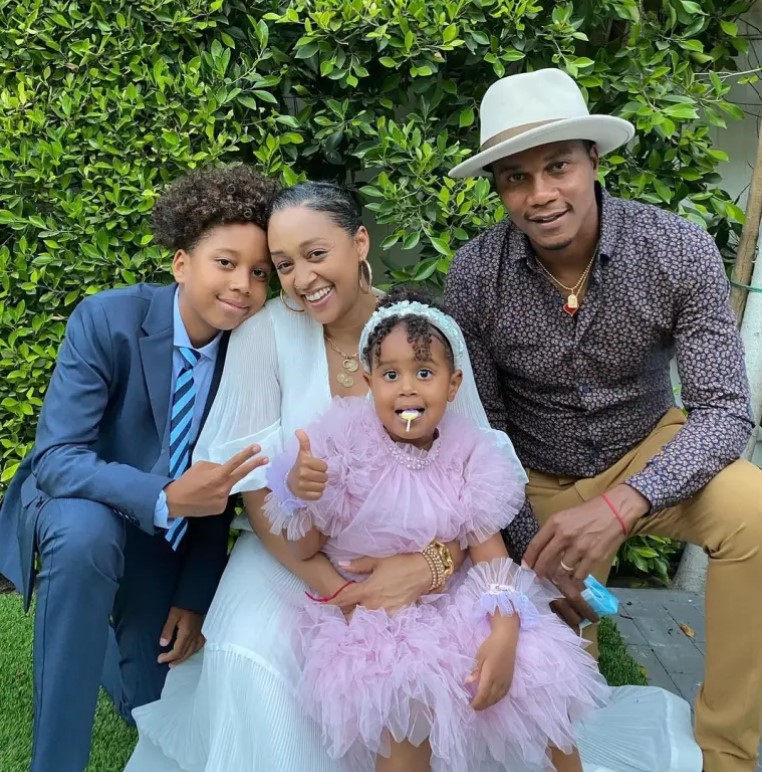 Also, hours before announcing her separation on Tuesday, Mowry wrote in one of her Instagarm stories, “Letting go won’t be painful. But, it won’t hurt as much as holding on to an illusion.”

The former couple met in Lost Angeles in 1999, when Cory was struggling as an actor and Tia had risen to fame with Sister, Sister. “I was waiting on a bus stop—after I shot my first film. Her sister and her drove by, they saw me waiting and asked to give me a ride. I was embarrassed. I was downtown. They gave me a ride and we were friends ever since,” Cory recalled in an interview. 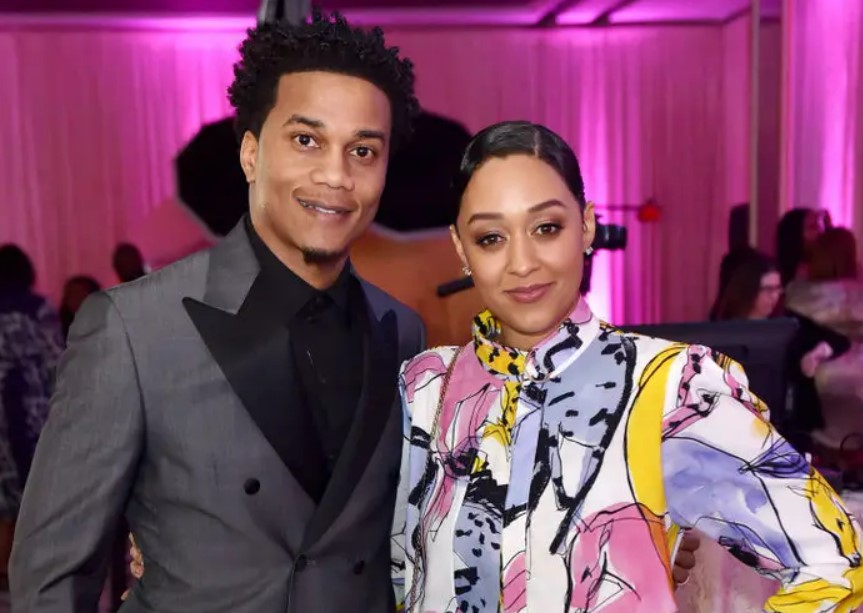 The two then started dating and finally got married on April 20, 2008. The former couple had opened up about their marriage in an interview in 2021 and said, “A lot of people, they ask Cory and I, like, ‘What makes your marriage, you know, a great marriage?’”