The animated series The Owl House is returning for a third season. Sooner than you think. The Owl House has garnered widespread acclaim from both audiences and critics, and it is especially notable for its LGBTQIA+ representation in comparison to other Disney media.

The third season will be quite different from the previous ones. When a human girl discovers a gateway to another world in the series, she befriends a rebellious witch and a warrior. She soon realizes her dream of becoming a witch and is welcomed into a new family.

Let’s explore more about the upcoming season and what it has in store for the audience. We have a release date and time for the spectators.

Season three will comeback on Disney Channel and Disney XD on October 15, 2022, at 9 p.m. ET/PT. The season will actually consist of three 44-minute specials, with the other two premiering in 2023. The first special is titled “Thanks to Them.”

The first special synopsis reads, “After months of trying, Luz and her friends make a daring attempt to return to the Demon Realm.” Plus, this season is scheduled to be the final season of the series.

Dana Terrace, the show’s creator, stated that the final season would be a comprehensive 20-episode season. Despite the series’ popularity, Disney Channel decided to cut the third season down to three 44-minute episodes. The creator tweeted, “Hooty hoot we’re back, October 15.”

The Shows Creator Talked About The Cut

The third season will pick right up where the second season ended, with Luz and her mates trapped in the human world — and inclined to go to any length to return to the demon realm and safeguard the Boiling Isles from Emperor Belos and the Collector.

Terrace said regarding the LGBTQ+ content, “While we have had issues airing in a few countries [and are just straight up banned in a few more] I’m not gonna assume bad faith against the people I work with in LA.”

”They just wanted to be done with TOH and this was the perfect chance to do that. Even getting the consolation s3 episodes was difficult, apparently. Hard to say, I wasn’t allowed to be a part of any conversations until I was just… Told,” Dana Terrace added. 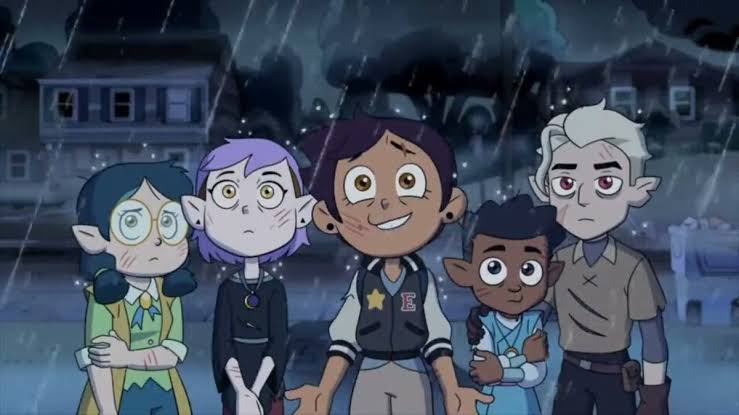 She also said, “At the end of the day, there are a few business people who oversee what fits into the Disney brand, and one day one of those guys decided [The Owl House] didn’t fit that ‘brand’…

The story is serialized [BARELY compared to any average anime lmao], our audience skews older, and that just didn’t fit this one guy’s tastes. That’s it! Ain’t that wild?”

Terrace expressed disappointment at the show’s cutting during a panel at the 2022 New York Comic Con, but applauded the production staff for trying despite the reduction, saying “What can you do at this point? We did our best.” 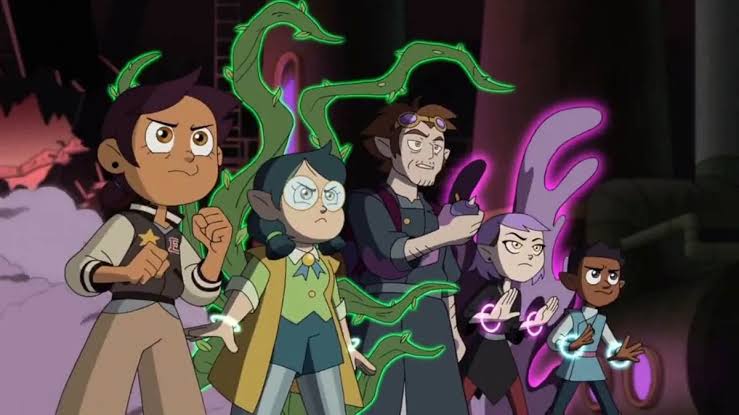 What are your thoughts on this upcoming season and the reduction? You are welcome to drop your opinions in the comment section below.