“Welcome to the midnight club where the only prerequisite for membership is your impending death.”

A new mystery thriller has captivated our attention. The Midnight Club is an adaptation of Christopher Pike’s 1994 novel of the same name. The show follows eight hospice patients who meet each midnight to reveal sinister stories.

They make a pact one night that the first to fall victim to their disease will be in charge of interacting with the others from beyond the grave. Strange incidents begin after one of them dies.

After the thrilling first season, everyone is waiting to see if there will be a second season. Let’s get right to it.

The Midnight Club premiered on Netflix on October 7, 2022. Who doesn’t want a second season after how the first ended? However, as of the time of writing, neither the streaming platform nor the series’ creator had announced a second season.

And that’s pretty obvious given that the series was just released, and it requires a while for the streaming platform to renew a show, which is actually based on viewership and audience liking. We are still waiting on the confirmation. However, the likelihood is quite high.

Mike Flanagan’s previous Netflix series have all been described as miniseries. If there isn’t another continuation, it may become an anthology series. The first season, on the other hand, covers the entire novel The Midnight Club. 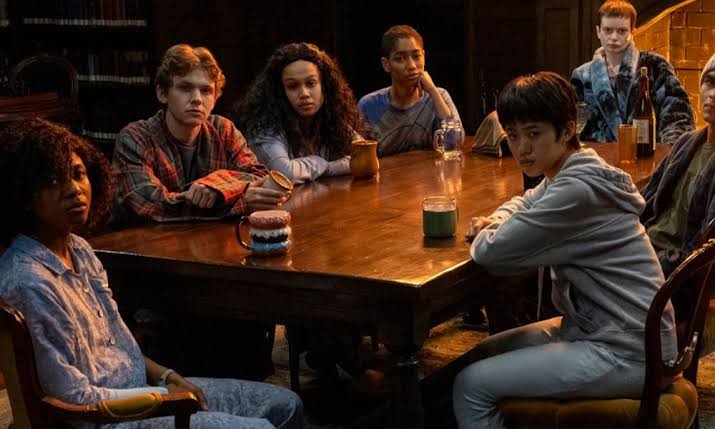 However, according to sources, the proposal was to incorporate a few of Pike’s YA novels under the headline The Midnight Club, allowing them to continue for future seasons. We will hopefully like to get anything related to ‘The Midnight Club.’

Also, the creator shed some light on his thought on another season.

Mike Flanagan, the creator addressed the possibility of a season two and how he would answer the spoilers on Twitter if there was no season two.

“It is certainly designed that way. We also didn’t answer some of the bigger questions this season. Those answers exist but were meant to be for the next season. If there isn’t one, I’ll put them up on Twitter.”

“This was going to be the intrepid show that was our foundation, and the [series] would branch out from there. That would also let us anthologize a lot of things, we could have cast come in and out. We could have just this endless supply of stories to tell.”

Flanagan added, “If a character dies on the show, that doesn’t mean they’ve left the memory of their friends. And because they all appear in each other’s stories, we can have Ruth in season two as a story character and live on that way.” 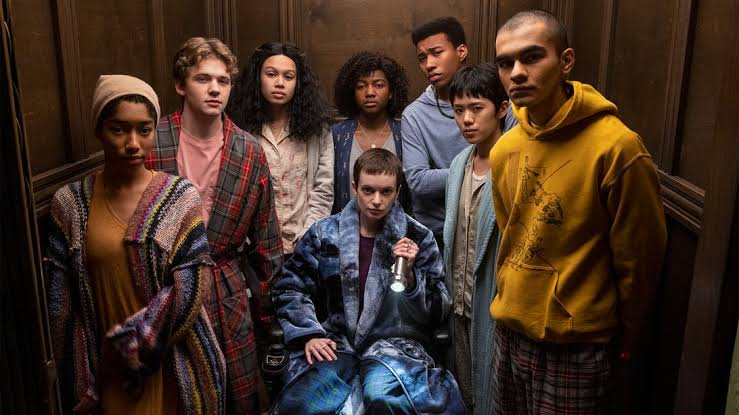 In an interview, Flanagan revealed that Nickelodeon’s horror anthology series Are You Afraid of the Dark? had a massive influence on making ‘The Midnight Club.’ It was an inspiration for the creator.

You’ll be surprised to explore that the series is already setting records. The Midnight Club holds the world record for the most scripted jump scares in a single television episode. Andrew Glass, a Guinness World Record adjudicator, presented the series with the certificate.

Mike said, “This is particularly important to me because I hate jumpscares. My whole career, people have been like, put more jump scares in and do them faster. I hate them ’cause I feel like it’s very easy to walk up behind somebody and smash things.” 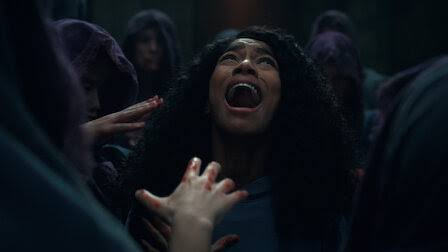 Do you want another season of the series? Are you looking forward to the continuation of the story or an anthology season?

You are welcome to drop your reviews and thoughts in the comment section below. And we will keep you posted if there are any new developments on a second season.