Ron Masak, best known for his recurring role in Murder, She Wrote, died at the age of 86. Ron’s granddaughter confirmed his passing.

He played the Cadillac convertible-driving Sheriff Mort Metzger, but he also played two other characters in the series: Lt. Lyle Meyer in “Footnote to Murder” and Marty Giles in “No Accounting for Murder.”

Ron started as a stage performer and did a lot of theatre work before moving on to television and film where he became a well-known character actor.

His death comes coincidentally just nine days after ‘Murder, She Wrote’ star ‘Angela Lansbury’ died at the age of 96. The followers of Ron are concerned about the cause of death.

‘Murder, She Wrote’ Star Ron Masak’s Cause Of Death Revealed

The actor died on Thursday, October 20, 2022, surrounded by his family. Kaylie Defilippis, his granddaughter, revealed to an outlet [THR] on Thursday that he died of natural causes at a hospital in Thousand Oaks, California.

Masak’s wife Kay, six children, and ten grandchildren survive him. “Most importantly, we will remember him as a husband, a Father, a Papa, a Father in Law, and a great friend. He has touched so many lives and will be greatly missed,” his daughter noted.

Masak’s real-life daughter Kathryn appeared as Deputy Lynn Olsen in a few Murder, She Wrote episodes. Ron said in 2011, “I was the class clown, I was the showoff in school. I once had a teacher tell me if she could have stopped laughing at me, she would have failed me.” 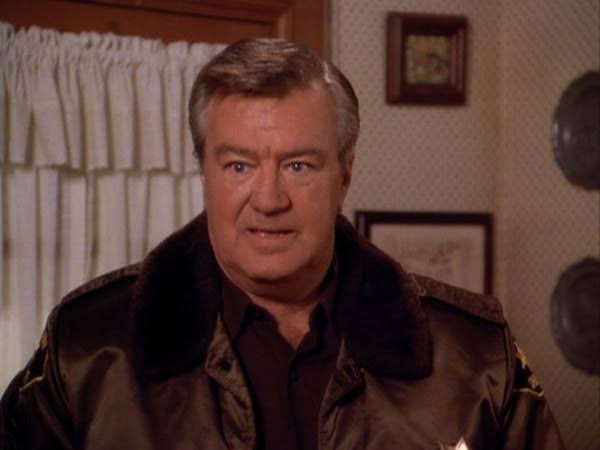 Many people are familiar with the actor, and he has a sizable fandom. His appearance is remembered by a lot of his admirers.

The Army, like many other performers, offered Ron a platform to showcase his all-around skills for acting, writing, and directing. Masak made his film debut in 1960 as the Harmonica Man in “The Purple Testament,” an episode of The Twilight Zone.

He appeared in a number of series, including Land of the Lost, where he showed up as Beauregard Jackson in the episode “Hurricane.” He played officer Shriker in the second season of Barney Miller’s “The Horse Thief.”

Ron appeared as a guest star on the Magnum, P.I. episode “Skin Deep” in 1981. Ron was also labelled “The King of Commercials” in the 1980s and early 1990s for his numerous commercial breaks, including voice-over work, most prominently for a Vlasic pickles ad.

That’s quite an accomplishment. Masak also appeared as a panellist on the revival of the television game show To Tell the Truth in 1990, as well as on several other game shows such as Match Game, Password Plus, and Super Password. Lastly, he was the first cousin of Family Ties actor Michael Gross and former Saturday Night Live cast member Mary Gross. Ron’s death is heartbreaking, and we can’t imagine what his family is going through.

But he will be remembered for his incredible sense of humour and personality.

You are heartily welcome to drop tributes in the comment section below.