Halloween month is almost upon us, and Netflix has already announced an interesting lineup of films and series to keep you hooked through the season. One such film is The Curse of Bridge Hollow, a horror-comedy slated to release soon.

The film will explore the relationship between a father and daughter in a fun setting when their Halloween decorations suddenly come alive. Continue reading to know more about the film.

The Curse of Bridge Hollow Release Date and Trailer

The film is slated to release on Netflix on Friday, October 14, at midnight PT. Unfortunately, a teaser or trailer for the movie has not been released by the streaming service. Netflix gave the first glimpse of the project in February when they unveiled their list of movies coming out this year. Two shots from The Curse of Bridge Hollow were featured in the announcement video.

At the time, Netflix also pointed out that the title of the movie was not final and was subject to change. So it is possible that we might get to watch the film with a totally different title when it comes out. Last month, the streaming giant released a set of photos first photos from the film. 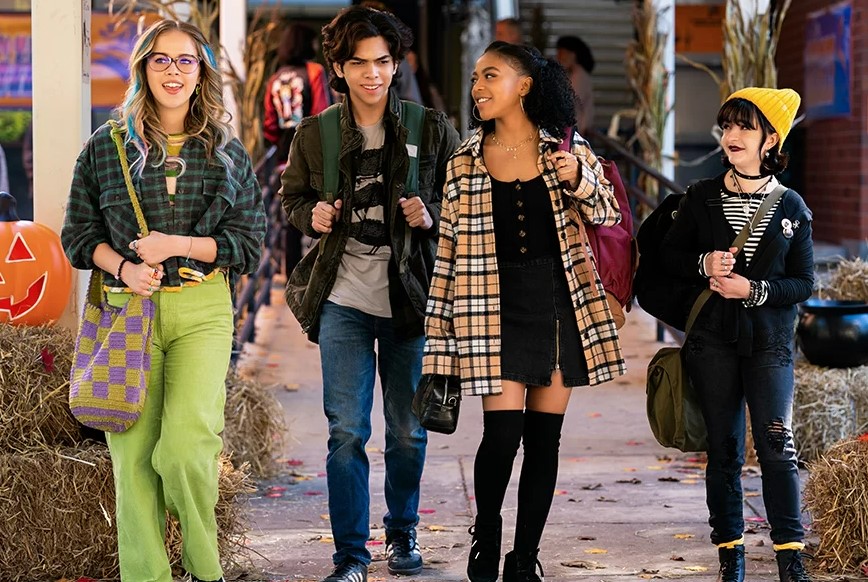 The Curse of Bridge Hollow Storyline

The official synopsis of the film reads, “What would you do if all of the Halloween decorations in your house and town came to life? That’s what the father and daughter at the centre of this upcoming movie must contend with when a mischievous spirits begins wreaking havoc.”

“The story follows a teenage girl, who after accidentally unleashing an ancient and mischievous spirit on Halloween, which causes decorations to come alive and wreak havoc, must team up with the last person she’d want to in order to save their town – her skeptical father,” the synopsis reads further. 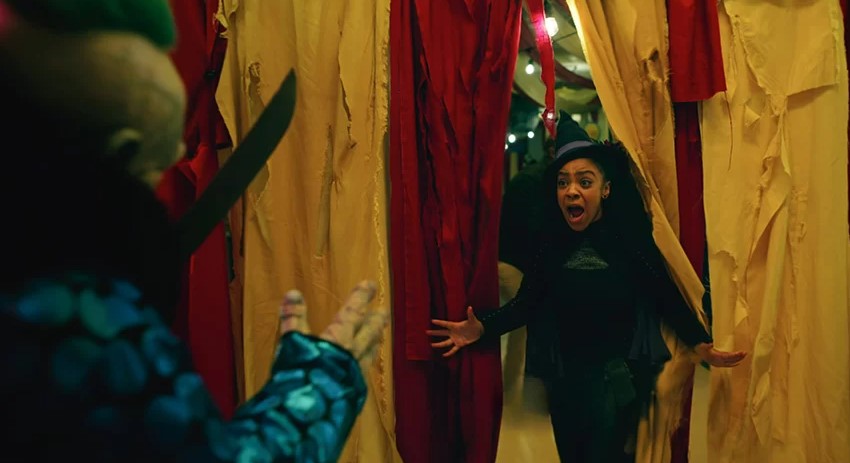 The filming took place from October 11th, 2021, to December 10th, 2021. The film was extensively shot in Wilmington, North Carolina, and Atlanta, Georgia. The project is helmed by Jeff Wadlow, known for his work on Kick-Ass 2, Truth or Dare and Are You Afraid of the Dark?

Who will Star in The Curse of Bridge Hollow?

Priah Ferguson, who plays Erica Sinclair in Stranger Things, will star as the daughter who accidentally turned the decorations real. Marlon Wayans will star as the father. Wayans is known for his roles in movies like Scary Movie, White Chicks, Little Man and Respect. 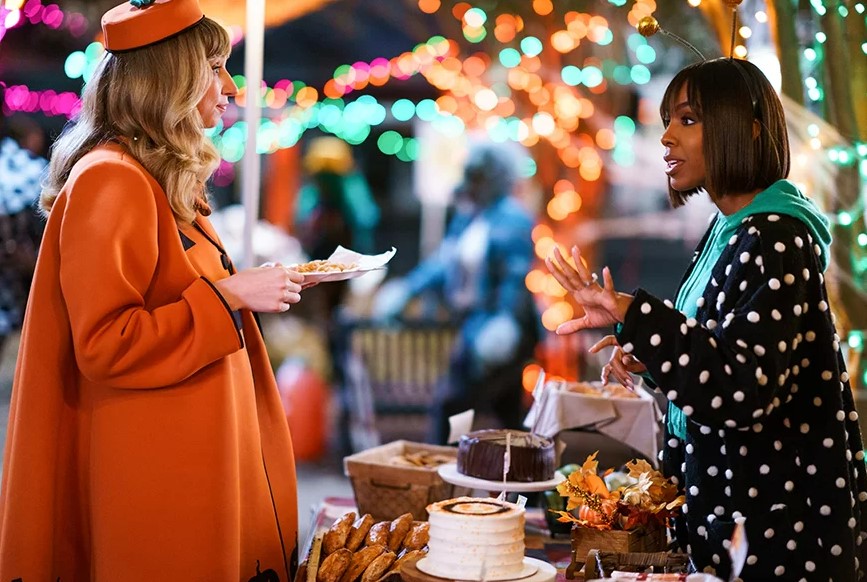 Lauren Lapkus, known for Netflix’s The Wrong Missy, will play Mayor Tommy. Dave Sheridan, who shot to fame with Scary Movie in 2000, will play Farmer Brown. Life in Pieces star Holly J. Barrett has been cast as Jamie in the film. Other cast members will include Nickolas Wolf as Ringmaster, David A. Cooper as Father Ben and Kevin Howell as Rat Fink.

Are you excited to watch the horror-comedy this Halloween season? Tell us in the comments section.