Prepare yourself for an emotional ride as Jim Parson is ready to take us on a roller coaster ride of emotions. We’ve grown up watching Jim Parson on BBT making us laugh out loud.

He is one of those people who can be seen walking down the street with a big smile on his face and people will stop him to say hello or ask for an autograph.

There are some people who have been watching The Big Bang Theory since it started back in 2007 and they still watch it today even though they are older now than when they first watched it at their age now! And Parson is the reason behind it. 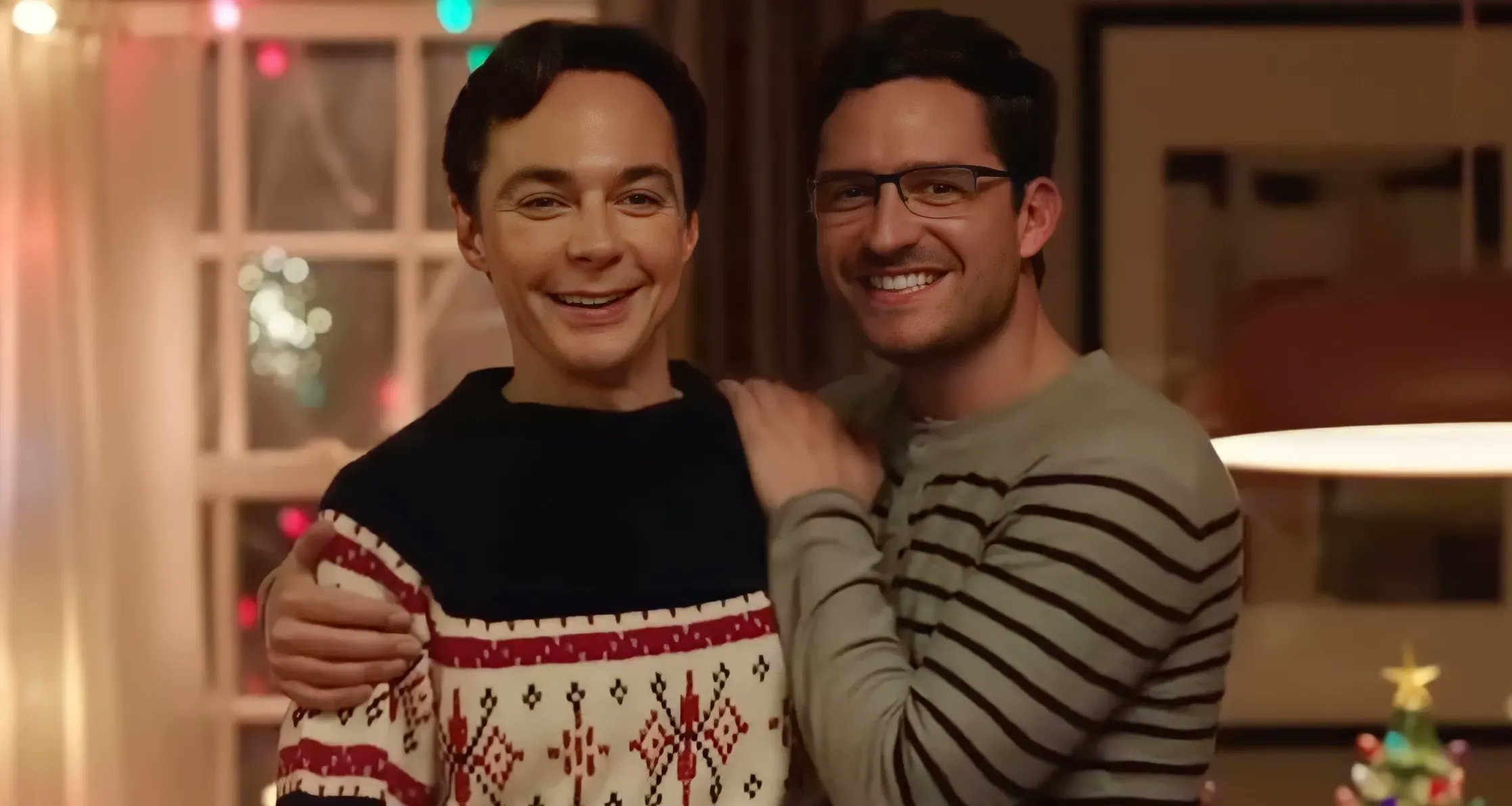 After so many years, Jim Parson is making his comeback after 2017’s Spouse. The film looks like a perfect holiday movie to watch this fall season.

If you’re looking for something fun to do this holiday season, the trailer for an upcoming romantic-comedy “Spoiler Alert” Feature might give you some queer joy. The film is here with an emotional trailer. Check out this article to know more. 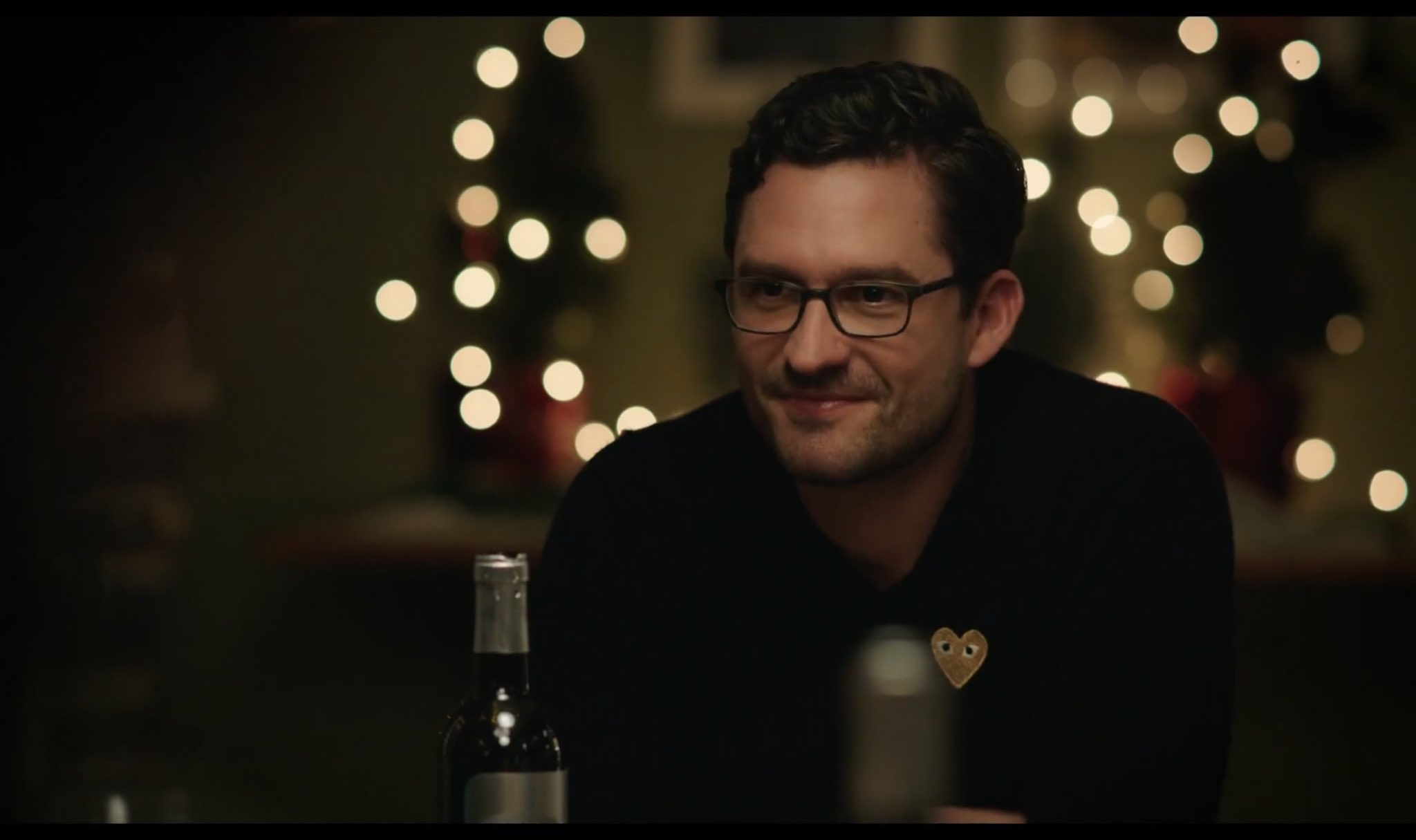 Jim Parson is starring in an upcoming romantic comedy based on the memoir of entertainment journalist, Michael Ausiello.

The book, called “Spoiler Alert: The Hero Dies: A Memoir of Love, Loss, and Other Four-Letter Words,” provides an intimate account of characters from a film you may have not heard much about. 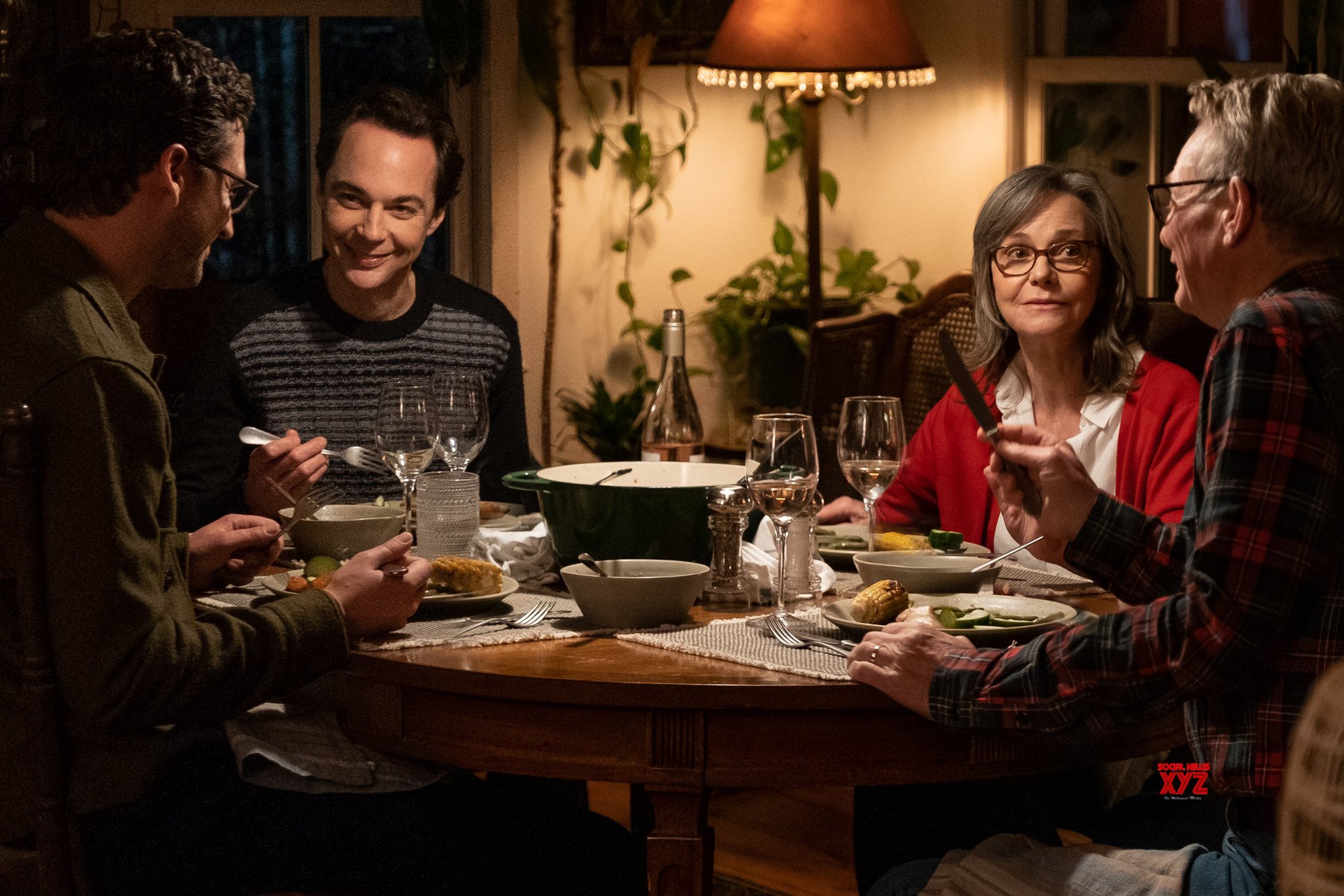 The story of Kit’s relationship with Ausiello from the moment they met, to the years they spent together and unfortunately, the end of Kit’s life as he was battling cancer.

The new Spoiler Alert trailer came out just in time, with the movie focusing on LGBTQ+ rights. The film is one of the first major studio movies to focus on LGBTQ+ relationships.

Most romantic movies have heterosexual protagonists, which can cause LGBTQ+ couples to be sidelined. Spoiler Alert are here to change that with the release of their upcoming film.

The trailer for Spoiler Alert is a refreshing take on queer love stories and that too without making a fuss about it. The trailer highlights the joy of dating despite being a queer couple. You got everything in this cute love story.

It starts with the couple meeting, where we see how awkward Ausiello and Cowan’s first date is. They then transition to their relationship leading up to when they get married, which is also shown in a very romantic way that’s still playful and funny. 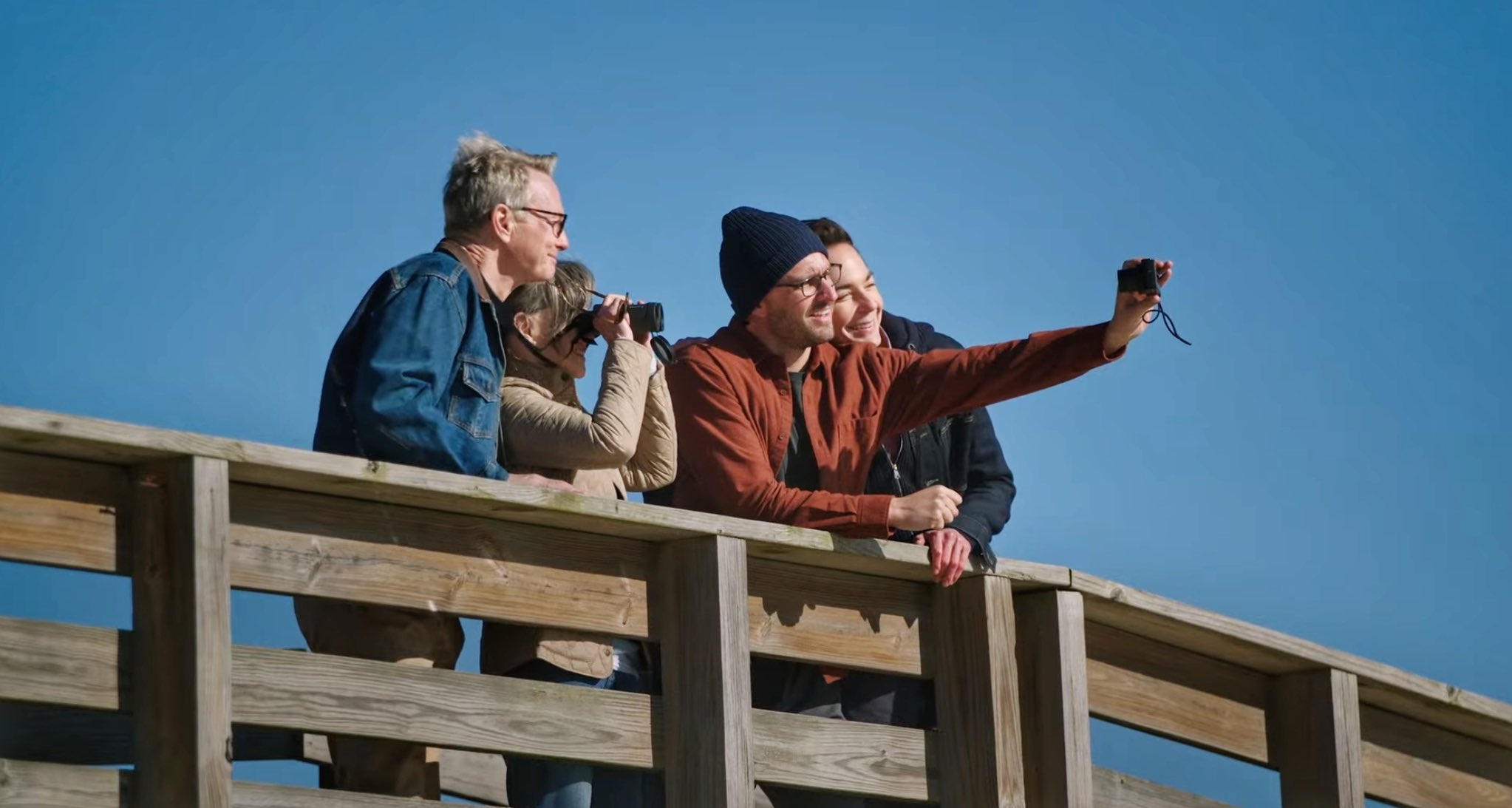 Told from Michael’s point of view, the trailer depicts a more tear-jerker than laugh-out-loud romcom. However, there will be moments of joy for the has-beens as they start their fresh new life together and deal with Kit’s wacky family in the play.

When is the film releasing? 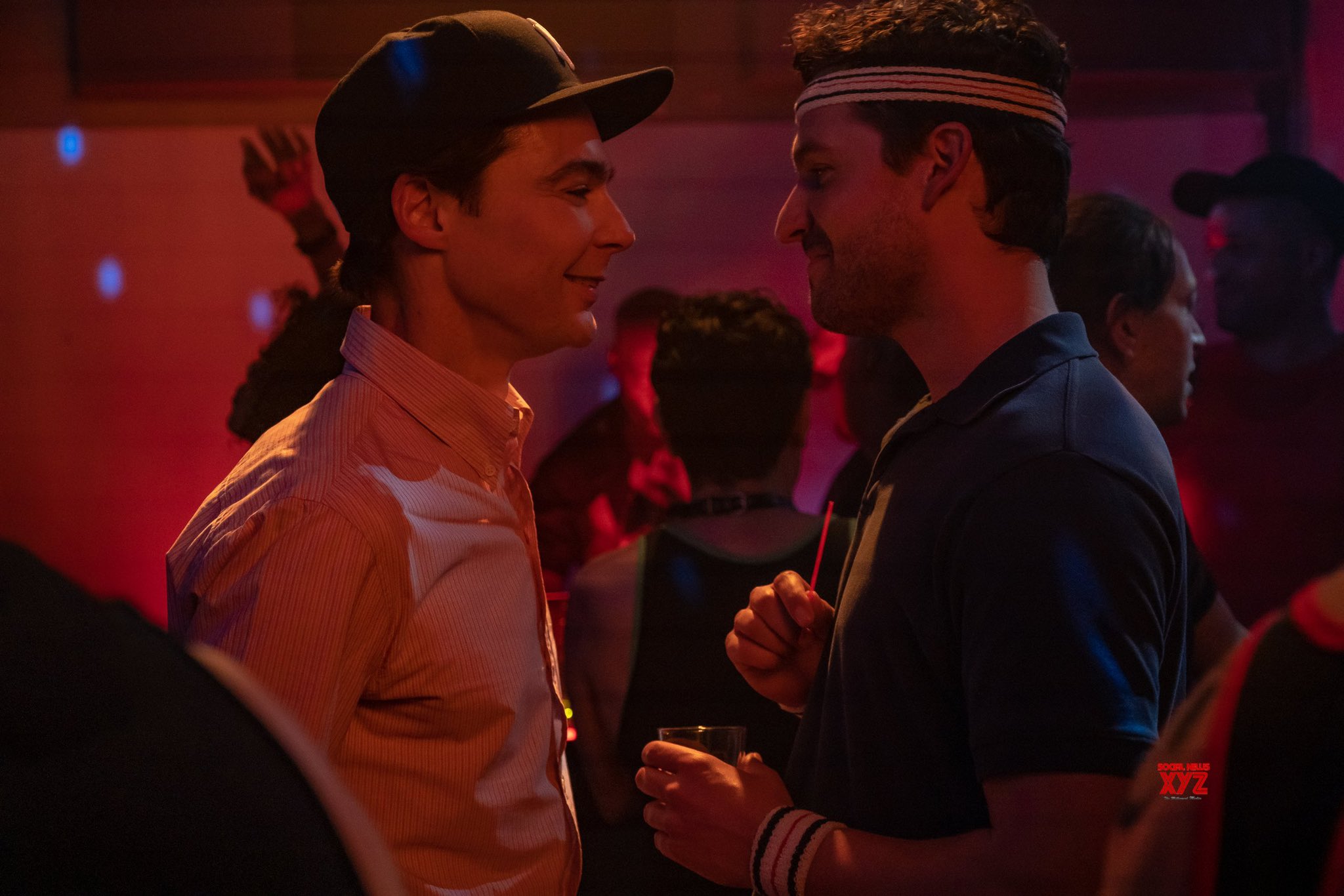 The emotional romantic love story of two incredibly cute queers is gearing up for a theatrical release on December 9th in the US. The film will be available to watch in theatres worldwide on December 16th.