The Big Bang Theory actor Alessandra Torresani has welcomed her first child with her husband Sturgis Adams. The actress gave birth to a girl on June 20, she told People Magazine. 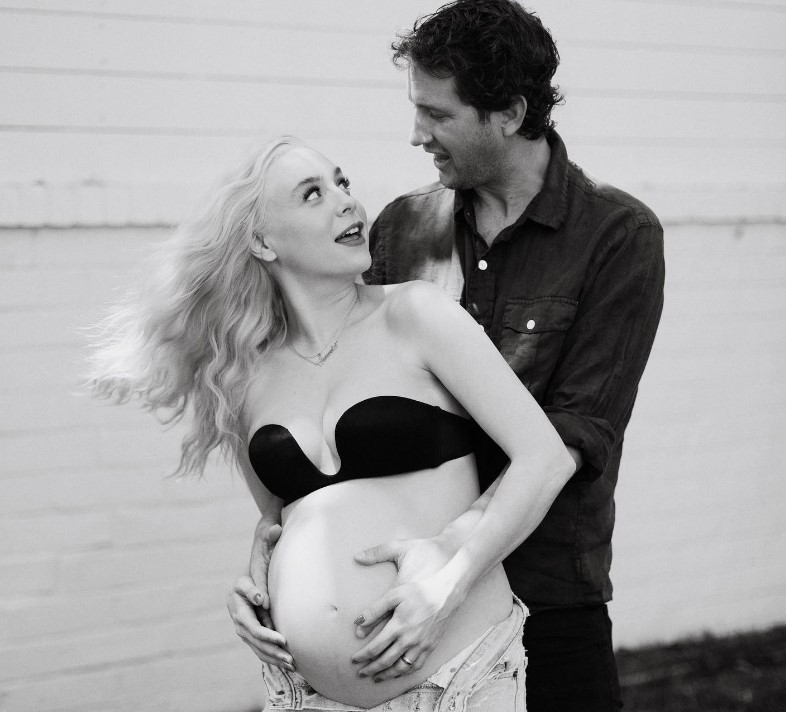 The actress apparently went through a 21 hour long labor! Announcing the news on Instagram, she shared a photograph of her baby’s hand resting on top of hers.

In the photo shared on Instagram, the baby can be seen wearing a bracelet that reads ‘Lady’, while Alessandra’s bracelet reads ‘Lady’s Mom’. The actress revealed how the couple finalized the baby’s name. She said that they were looking for a name that was as unique as the experience they had while bringing the child into the world.

She said, “Since the day I found out I was pregnant, I just naturally referred to her as my ‘Little Lady.’ Instead of a baby shower, I even had a Little Lady Shower.”

“We never planned on this being her name, it was only a cute nickname that gave her a little more substance since she never felt like just a ‘baby’ inside me,” continued the new mother.

She further added, “After 21 hours of labor, much of which consisted of dancing out to Frank Sinatra and Frankie Valli, but still without an ‘official’ name, we started to realize that there might be no other name for her but Lady! We are looking forward to her redefining a word we might think we know.”

Alessandra Revealed She has Bipolar Disorder

In May this year, the actress had opened up about suffering from bipolar disorder, and how it affected her pregnancy. She revealed that she was diagnosed with bipolar I disorder when she was 22 and had been taking medicines since then.

The 35 year old said, “Medicine saved my life. And, I was told from the beginning that if I want to have children, I’m going to have to get off it. That idea was always there: It’s dangerous. Can’t have a baby like this.” However, she stated that she weaned off the medicine when she was pregnant. She also revealed that she suffered three ‘terrifying’ bipolar replaces during the time.

“The information about medication safety should be common knowledge to every OB. I just want a healthy baby — and I want more from the medical community,” said the actress.

Alessandra had been studying singing and dancing since the age of two. She started her career at the age of nine when she hosted the Kids’ WB Club for San Francisco’s KBWB. She also acted in a Disney Channel original movie called Going to the Mat. 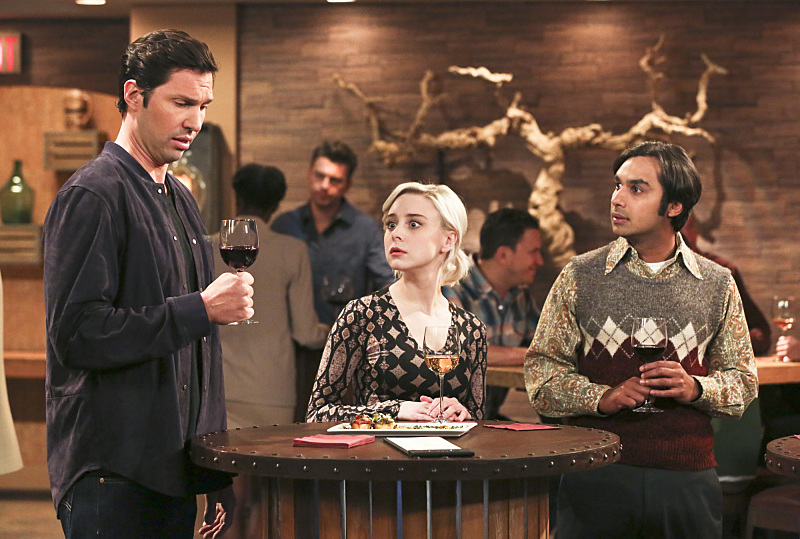 In 2013 She featured in the web series Husbands. In 2016, she rose to fame by starring in five episodes of The Big Bang Theory as bartender Claire. Now, she hosts a mental health podcast named  EmotionAL Support with Alessandra Torresani, in which she shared her struggle with bipolar disorder.

Congratulations to the new parents! For more news and updates from the entertainment world, stay tuned.