Randy Martin, better known as ‘The Lone Wolf’ from the DIY Network’s reality series Texas Flip N Move, is no longer with us. He passed away at the age of 65 at his home on Wednesday. Our hearts go out to the friends and family of the reality TV star.

Continue reading further to know everything about the cause behind the death of the American personality.

What was the cause of Randy Martin’s death?

As per the reports of Deadline, Randy died at his home after fighting a long battle with liver cancer. It has been reported by TMZ, that Martin was diagnosed with cancer in May 2022. The news of Randy’s death was shared on his official Facebook page on Wednesday, August 17, 2022.

The post read, “We are broken-hearted to let you know that Randy passed away early this morning. Please pray for his wife and family as they navigate this difficult time. You will be greatly missed.” Martin is survived by his wife Judy, their children, and grandchildren. 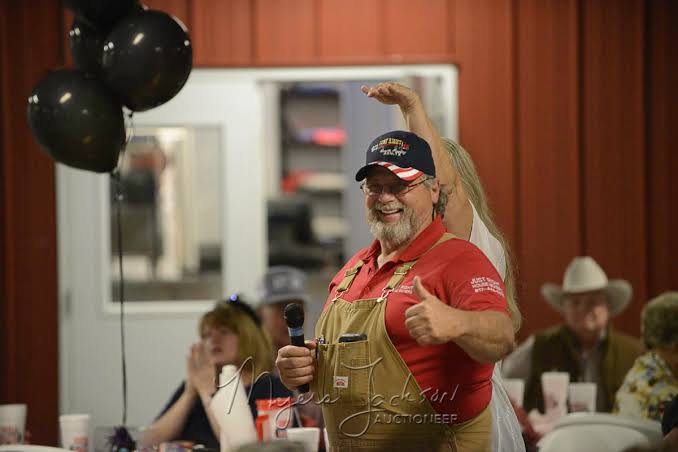 A video montage that consisted of Randy’s pictures throughout his life was shared on the social media platform Facebook along with the message. The video featured a snap of Martin and his wife Judy from their wedding day and many pictures of Randy with his family members. The video also included pictures of Randy doing one thing he loved which was working on homes.

Soon afterward, Martin’s Texas Flip N Move costars, Toni Snow and Donna Snow Barksdale – known as the Snow Sisters re-posted the video on their own Facebook page. “We are broken hearted over The Lone Wolf Randy Martin who passed away early this morning. Please pray for his wife and family as they navigate this difficult time. You will be greatly missed,” they wrote alongside the video.

When did the show ‘Texas Flip N Move’ start?

For those unaware, let us tell you the show Texas Flip N Move saw the light of the day on DIY Network in 2014. At that point, Randy made regular appearances during the first season of the show.

From there on, Martin heavily featured as the main cast member until the year 2017. He was well-known for his great personality and witty sense of humor.

One fan wrote, “So sorry for your loss. Randy was a great guy….the kind of man you would want for a friend. His laughter was so contagious. Prayers for all who knew and loved him.”

Another one penned, “RIP Randy. God blessed you with a great talent. You helped families have homes they could afford. Loved watching you and the Snows. You will be missed. Prayers for your family.” 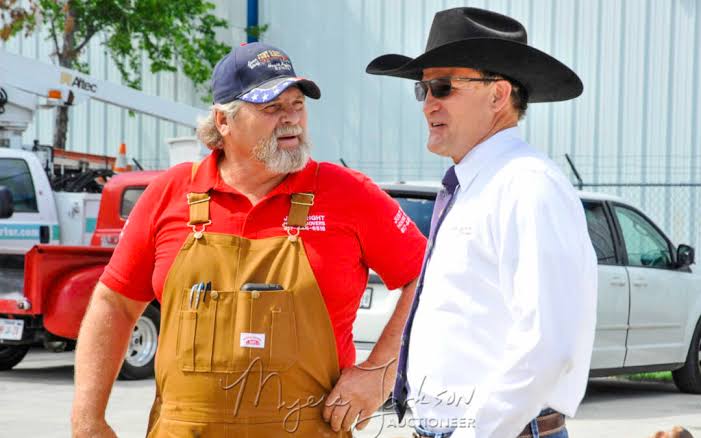 These were a few reactions of the fans to the passing away of the reality TV star. We send our deepest condolences to the close friends and family of Randy Martin during this difficult time. May his soul rest in peace. Don’t forget to stay tuned with us for the latest updates from the world of showbiz.