Gord Lewis, the founder and guitarist of punk band Teenage Head, has been found dead in his apartment in Hamilton, Ontario. He was 65 years old. Police are treating his death as a homicide, which took place over the weekend.

A 41 year old man named Jonathan Lewis has been arrested in the case and charged with murder. As per reports, Jonathan happens to be Gord’s son. Read on to know the complete details of the story.

Det. Sgt. Sara Beck of the homicide unit told reporters that someone named Jonathan Lewis had sent multiple emails to various media outlets on Sunday stating that his father was dead. Based on the information in the emails, officers visited the apartment on Catharine Street South in the city’s Corktown area and found Gord’s body.

Sara Beck said, “Based on the information, police attended a residence at 175 Catherine Street South and located a deceased male in his 60s in the apartment. The male had injuries consistent with foul play, and the case was deemed a homicide.”

She further said that at the moment, the body had not been identified, and an autopsy was awaited. “At this time, a positive identification has not been made of the deceased due to the level of decomposition…an autopsy will be performed and additional steps taken to identify the deceased,” she added. 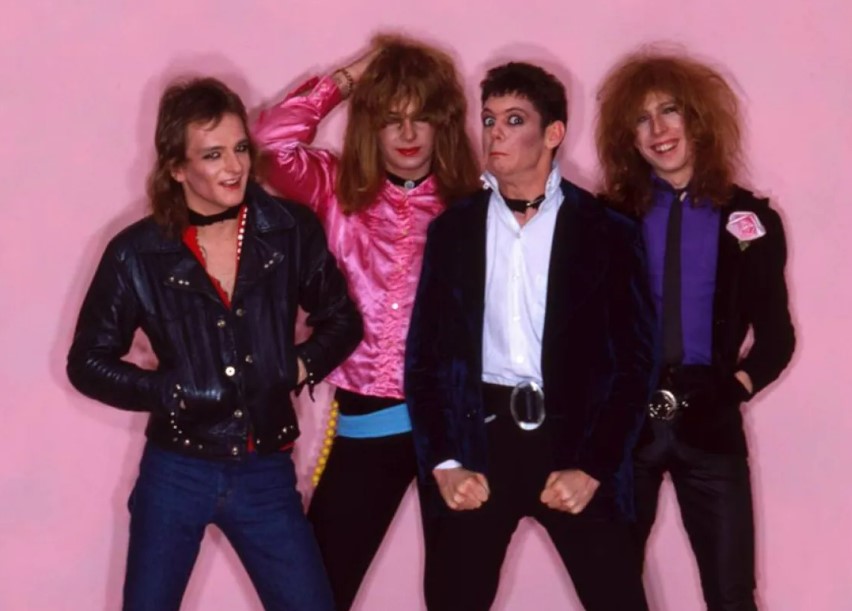 Teenage Head is considered to be a pioneer in Canada’s punk rock scene. The band was formed in 1975 when all of its members were in high school. They are known for their songs Some Kinda Fun and Let’s Shake.

Teenage Head has mourned the death of their band member. The band posted a photo of Gord on their official Instagram page and wrote, “We are heartbroken and still trying to process the loss of our friend, bandmate and brother Gord Lewis.”

“Our hearts are with his family and all that knew and loved him. Gord was a force and an inspiration to many. You were taken from us far too soon,” the post further read.

In 2020, a documentary based on Teenage Head, titled Picture My Face: The Story of Teenage Head, was released. The film was directed by  Douglas Arrowsmith and covered the band’s 40-year history. 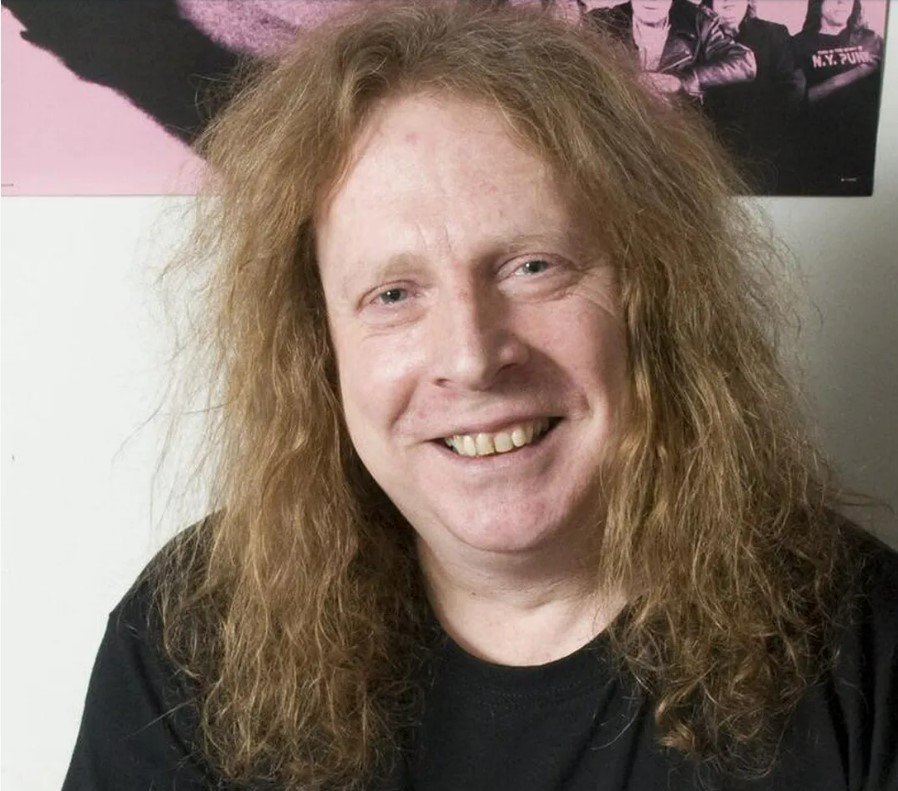 One of Gird’s six siblings, Brian Lewis, has expressed his grief over his brother’s unfortunate death. He said Gord was a “gentle, artistic, musically inspirational, loving and loyal” man. He further revealed that his family was devastated and conflicted by the incident.

He added, “It’s the loss of a beloved brother and a very complicated situation.” He further told that Gord had a lifelong dedication to music and always wanted to be in a band.

Lou Molinaro, a music promoter and Gord’s friend, also talked about his death and said, “Gord had a big heart, He was gentle and very caring.” He described his friend as a legend whose band had an international influence on the punk rock scene.

May the departed soul rest in peace! Stay tuned for more news and updates.