Teen Mom star Leah Messer is in seventh heaven right now, as she has just gotten engaged to her boyfriend, Jaylan Mobley. Jaylan popped the question to Leah on Friday during the couple’s anniversary trip to Costa Rica.

The 30 year old reality star was surprised with a 4.7-carat diamond ring by her boyfriend. Continue reading to know more about the couple’s special moment and their relationship.

Mobley proposed to Messer on a Beach in Costa Rica

The couple went for a romantic stroll on a beach after having dinner prepared by a private chef on Friday night. At one point during their stroll, Mobley went on his knees to surprise his girlfriend.

Messer has now opened up about her special day in an interview and said, “It feels amazing. I never imagined myself being here today, but I couldn’t imagine myself being anywhere else. I can’t even express how I’m feeling. I wanted this moment to be the perfect moment for her.” 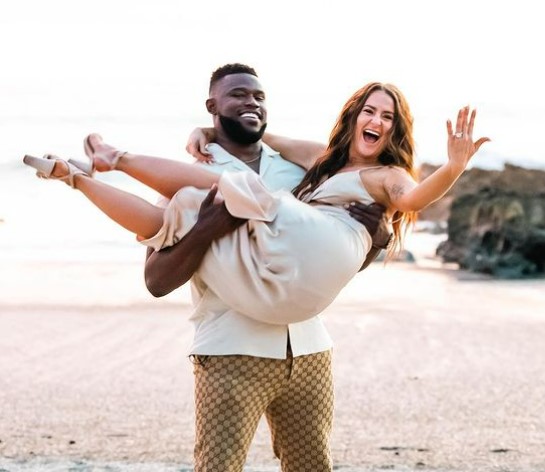 The reality star further said that “she knew something was going on but had no idea it was going to be like this.” Mobley also revealed that he was nervous before the proposal, adding, “I’ve been thinking about this for at least 2-3 months. I knew that it would be cool if we did it in Costa Rica — where we came when we first started dating.”

“A lot of people helped pull this off. I just consider myself to be blessed and lucky to be in her life,” he added.

Leah and Jaylan first met in September 2020 but started talking in February 2021 via Instagram. They finally made things official in September last year, when Leah shared a cozy photo with her boyfriend on social media. 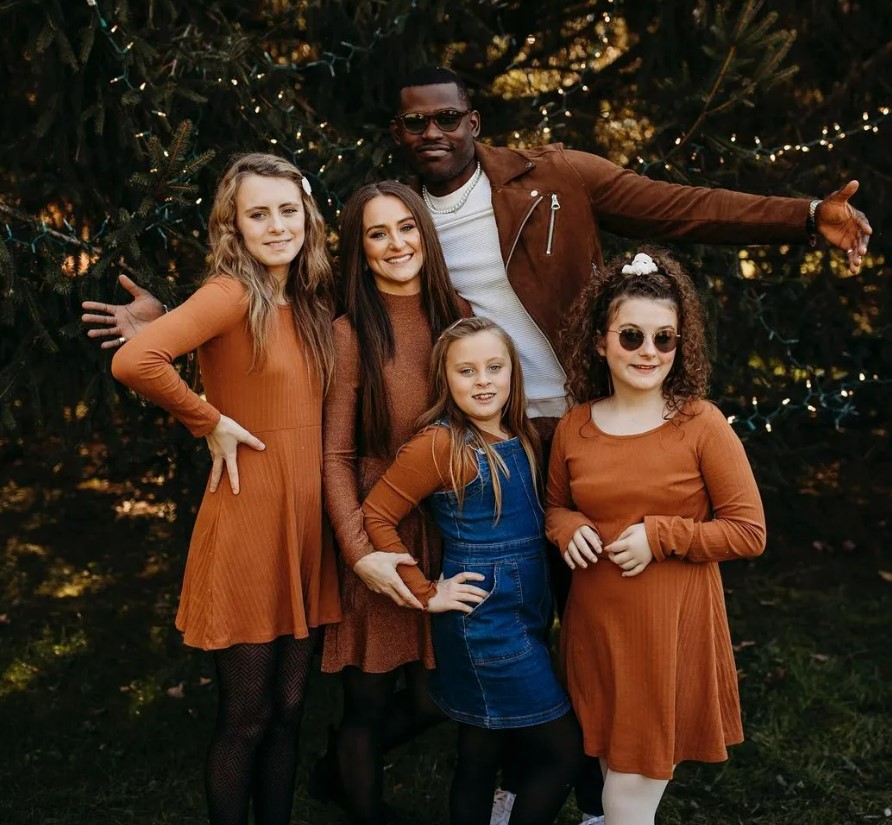 Leah had talked about her thoughts on marrying Jaylan in March this year. She had said at the time, “I don’t know. I mean, I’m open to marriage, but I’m also taking this slow.  think I just wanna get to know him. Let me love this man. Let me get to know this man. Even more before we add any more pressure on to our relationship. That’s kind of where we’re at.”

The couple also talked about their wedding plans and said that they are looking forward to their lives together. Messer said, “I want to walk myself down the aisle. I say this over and over again. I’ve made it to where I am as a woman and a mom, and I want everyone to see that strength.” 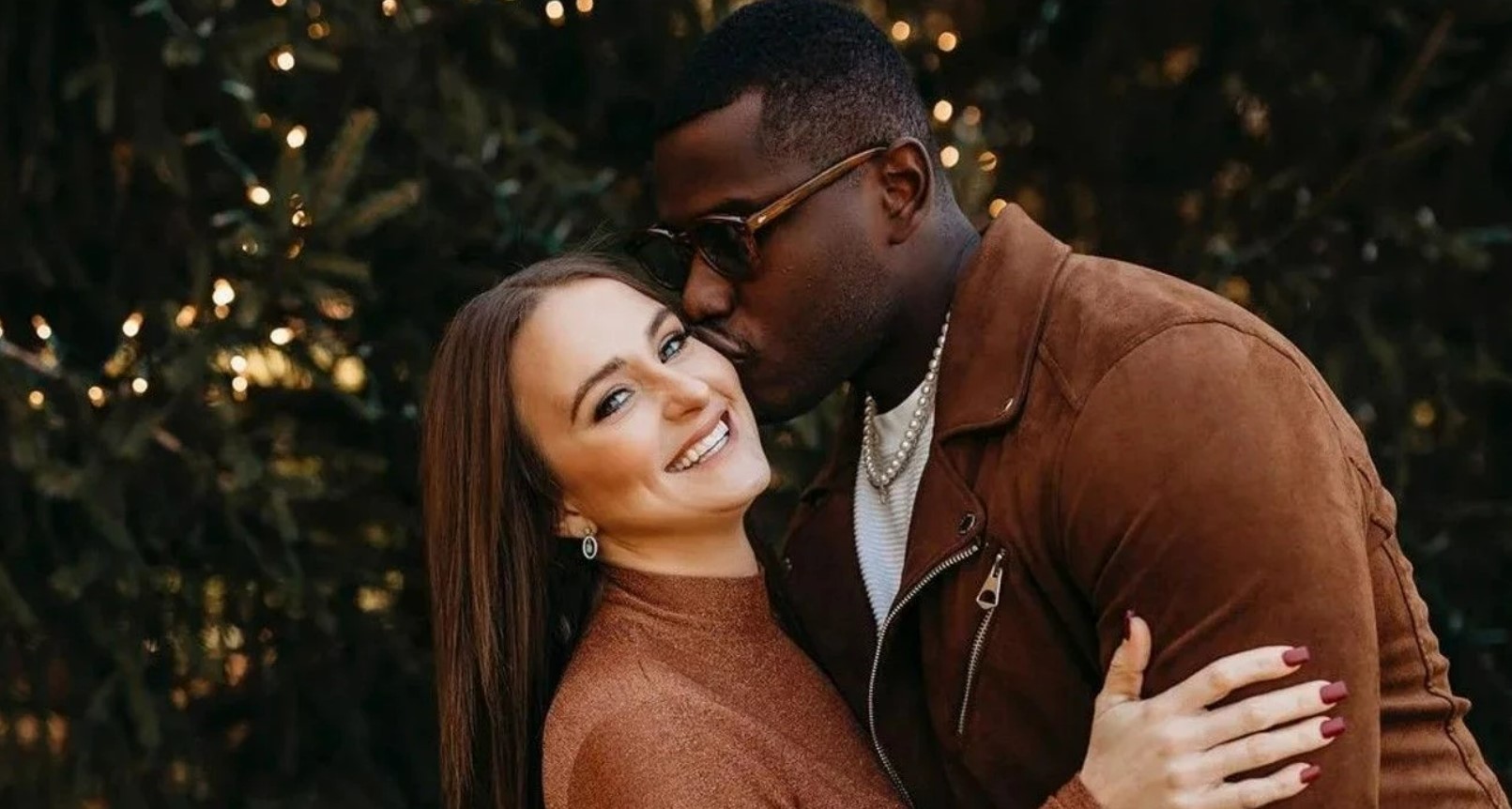 “I’m looking forward to everything that the future has in store for us — our families coming together, the kids we’ll bring into this world together, growing businesses together. It’s very open but I’m excited about it all,” she continued.

Jaylan also talked about their future together and said, “I don’t know if I can say that there’s one thing [that I’m most excited about]. I’m just looking forward to everything that we’re going to do together — making this commitment to each other, making a commitment to the girls, growing our family, and just doing this life together as one.”

Congratulations to Leah and Jaylan as they plan to spend their life together. Stay tuned for more news and updates.