Briana DeJesus suffered a major wardrobe malfunction on live camera. The Teen Mom alum was doing an Instagram live session on Friday when she accidentally ended up flashing her breasts.

The 27 year old reality star was trying to prove to her fans that she was not pregnant when she lifted her shirt up to showcase her flat belly but inadvertently pulled it up a little too much, revealing more than what was expected. Read on to know more about Briana’s NSFW moment.

The incident happened on Friday when Briana was having an Instagram live session with her fans. At one point, she got a lot of comments from fans speculating that she was pregnant. To clear the air, she lifted her shirt up in front of the camera to show her flat belly, confirming that the speculations were false.

However, the shirt got lifted way up, and the reality star ended up suffering an NSFW moment. The actual moment of the malfunction has not been circulated online, thankfully, but Briana’s reaction after the mistake was recorded on camera. “Not good. That was the wrong thing to do.” said the reality star as she returned to her phone. 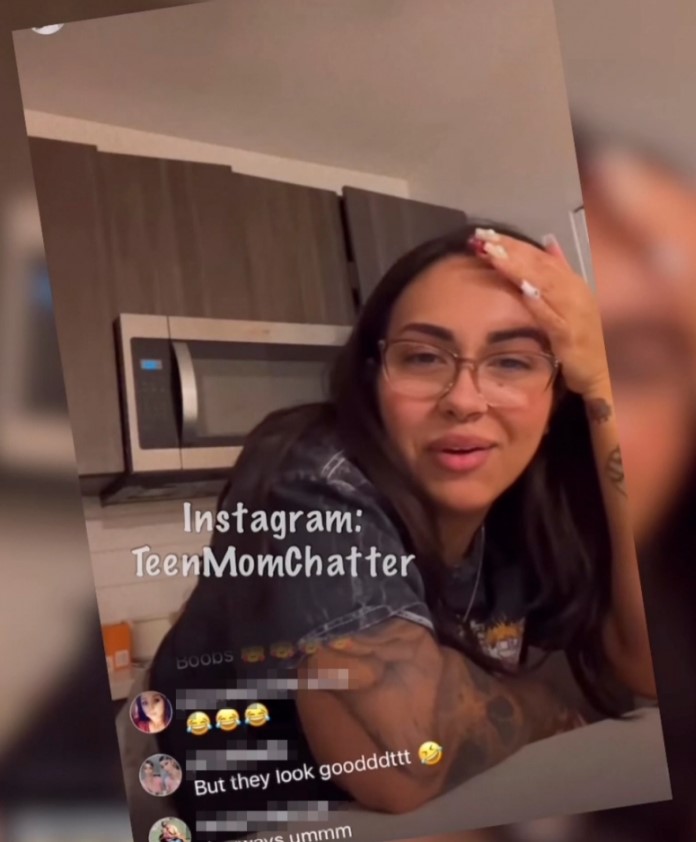 Fans Reacted to the NSFW Moment

The followers who ended up watching Briana’s embarrassing moment, were seen discussing the event on social media. Many fans claimed that the TV personality had the slip-up on purpose as she wanted more attention.

A follower commented, “Yeah right, the biggest attention seeker of them all ‘accidentally’ flashed her titties on live – hahaha, what an eye roll,” while another wrote, “I guess Bri exposed herself on Live.”

A third one penned, “Briana doesn’t care how she gets attention, she just wants it,” with another one commenting, “She likely did this on purpose. She is the type.” A follower also wrote, “I feel like she’ll do anything to keep her fame alive.” Some fans were seen supporting the star and told her not to be embarrassed. 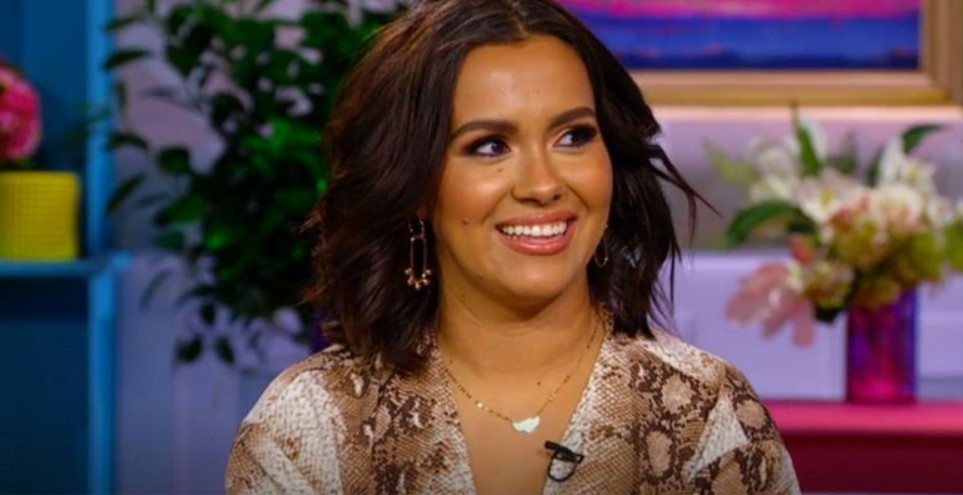 While Briana refuted the reports of her pregnancy in her live video, she did express her interest in having more babies in the future in a recent interview. The star, who already has two daughters, said, “Yeah, I want more kids. I want one more child and I hope it’s a boy. Hopefully I can make that happen sooner than later.”

“I feel like in the past I’ve dated without purpose, and now I’m dating with purpose. I’m enjoying my life right now, and there’s a lot to come,” she added. Briana DeJesus is currently being seen on Teen Mom: The Next Chapter. The show airs every Tuesday at 9 pm ET on MTV.