The Weeknd, along with HBO, has released the teaser of their upcoming drama series The Idol. The show stars Lily-Rose Depp in the lead, along with the Weeknd himself.

The first look of the limited series was unveiled by the singer during his After Hours til Dawn tour in New Jersey on Saturday night. The show has been created by the Weeknd, Sam Levinson, and Reza Fahim. Continue reading to watch the teaser and learn more about the show.

The Idol Teaser and Release Date

The 1-minute and 33 seconds teaser begins by announcing that the show is created by the ‘sick and twisted minds’ of co-creators Abel “The Weeknd” Tesfaye and Sam Levinson, who is also the creator of HBO’s hit series Euphoria.

The release date of the series has not been announced yet. HBO says that the show is ‘Coming Soon’ to HBO Max. Watch the teaser below.

The Show went through Multiple Reshoots

The show is set against the backdrop of the music industry. The story revolves around a self-help guru and cult leader who forms a complicated relationship with a rising pop idol.

The show was first announced in June 2021 by the Weeknd, who said he would be creating, executive producing and co-writing a drama series for HBO alongside Reza Fahim and Sam Levinson.

The shooting started in November 2021, however, the show had to go through multiple ups and down due to creative problems and reshoots. Multiple members left the project midway, including Red Rocket actor Suzanna Son who was replaced by former Disney star Debby Ryan. 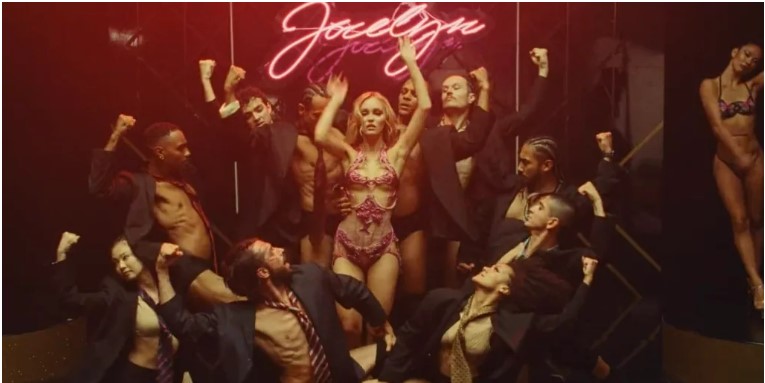 Series director Amy Seimetz also left the project in late April this year. Multiple episodes of the show had already been filmed by the time of her departure, and the show then had to go through changes to fit in a new creative direction.

“The production will be adjusting its cast and crew accordingly to best serve this new approach to the series. We look forward to sharing more information soon,” the statement continued.

The production concluded in July officially and the show is now ready to be released finally . 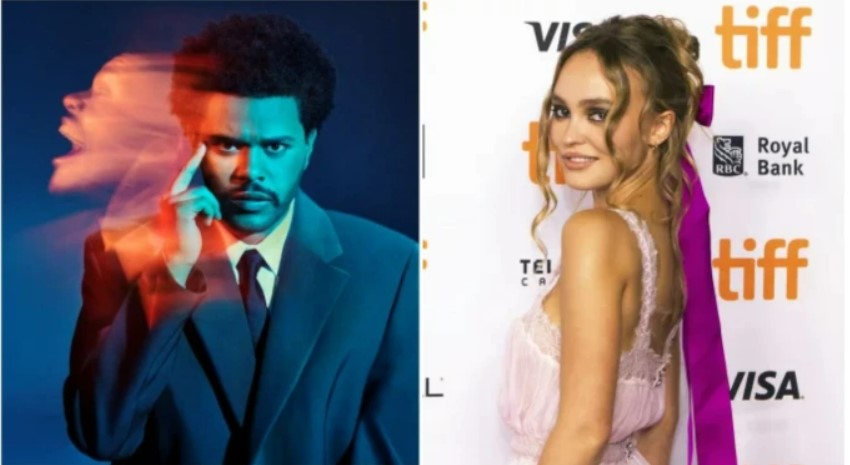 Are you excited to watch the Weeknd and Lily-Rose Depp’s chemistry in the show? Let us know in the comments section.