(Warning: This article contains graphic details, read at your own risk)

In 2011, Lauren Giddings, the 27-year-old female, was murdered by her neighbor and ex-classmate, Stephen McDaniel. According to the police, he strangled and dismembered Lauren before scattering her body parts in the trash cans across Macon, Georgia.

The murder of the student made international headlines, and its chilling details shook everyone. Here are the details about the incident.

Who was Stephen McDaniel?

Stephen was born in 1989 in a humble background. His parents would often run from pillar to post to provide for the family, especially for the child. They both worked in a factory. Stephen always lacked interest in studies and would skip classes. He even indulged himself in bullying others at the school, especially girls. He was a high school graduate and even wrote a blog post about torture and violence on women. 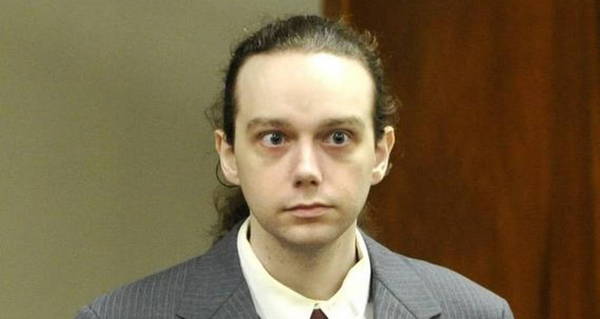 Reportedly, he asked Lauren on a date, to which she gave a cold shoulder for she was seeing someone else. But after a week of him asking her out, Lauren was nowhere to be found.

The incident took place on the 26th of June, 2011. Lauren spent the summer after graduating from law school preparing for the Georgia Bar Exam. Little did she know her neighbor had other plans for her! She had already suspected someone was watching her and emailed her boyfriend the night before her death. She even told him someone had recently tried to break into her house.

The Incident That Became a Headline

It was the month of June, and Giddings told her family and friends that she would be off the grid for a few weeks because she wanted to focus solely on her studies. When her sister, Kaitlyn Wheeler, would call her, Giddings would barely answer her phone call. Usually, if she missed her sister’s calls for any reason, she would call or text her back. But this time, the sister neither received a call-back nor any message.

Kaitlyn became concerned and got in touch with Giddings’ friends. Sadly, even her friends did not hear from her for a long time. So, they went to investigate. When they reached the apartment, they saw Giddings’ car parked in the parking lot. But when they knocked and rang the bell, she would not open the door. One of her friends knew where Giddings kept her spare key. They used the key and barged into their house only to realize that she was nowhere around.

The police arrived shortly after the call but found no signs of forced entry. They did not even see blood or anything suspicious in the initial investigation. But when the police sprayed luminol in the bathroom, the floor, walls, and bathtub lit up.

The Disturbing Details of the Case

Giddings’ abode soon turned into a crime scene. The police extended their search to the perimeter of the building and realized a potent smell was coming out of the trash cans. The odor was unpleasant as if a body was getting decomposed.

They emptied the trash can and saw Lauren Giddings’ torso wrapped in the plastic sheet. One of the detectives told in an interview that he had never seen anything like this before. It was a monstrous attempt to kill someone like this and was nothing less than horrible.

Stephen McDaniel tried to Cover up

When the remains of Giddings were discovered, the murderer, Stephen McDaniel, tried covering everything up. He was giving an interview to a local news station, posing as a concerned friend who had no idea what had happened to his classmate. Upon learning her body was found, his demeanour changed. 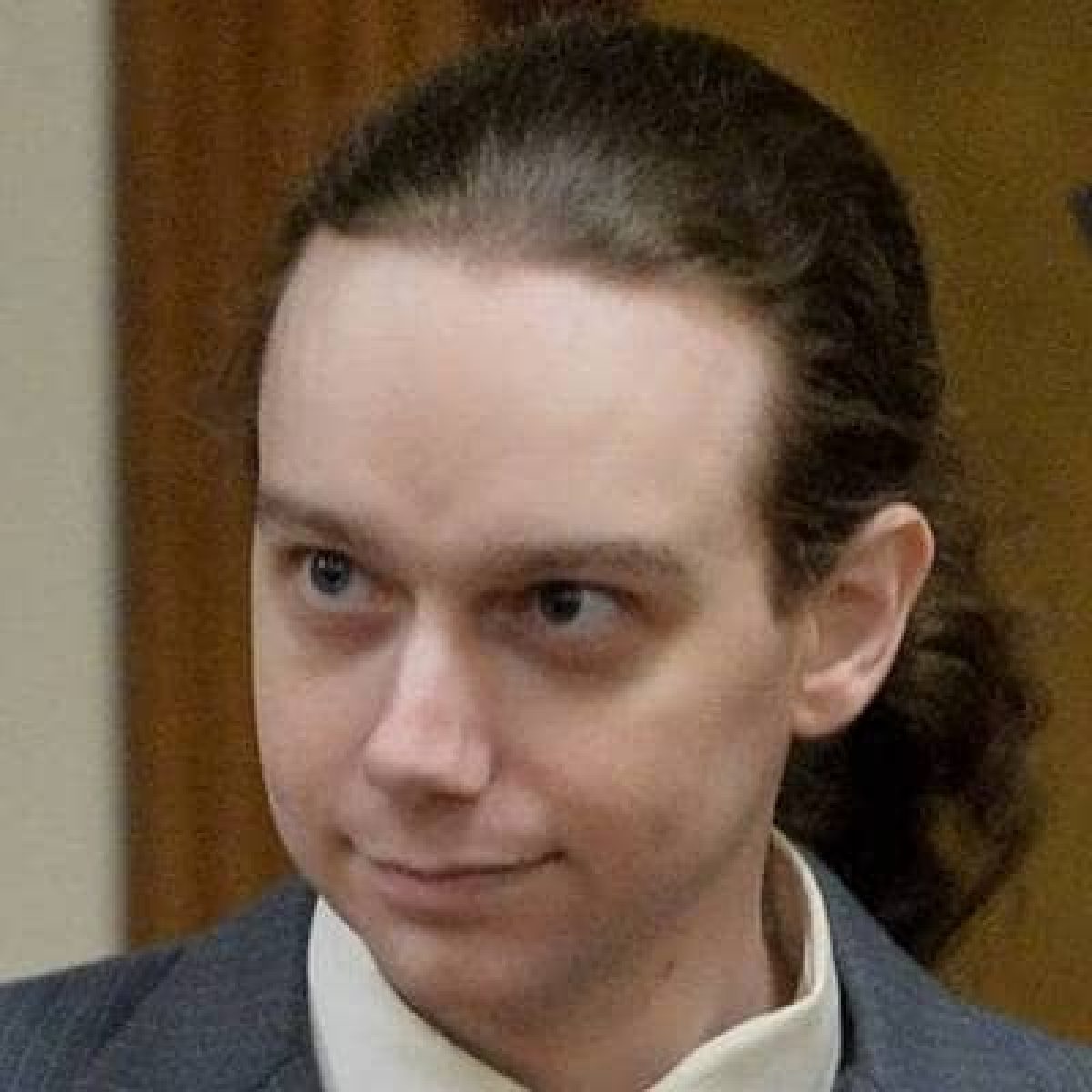 He later voluntarily allowed the police to come into his apartment. The investigators found that Stephen had a master key for each apartment in the complex.

Upon questioning him, Stephen admitted he had broken into two neighboring apartments and stolen one condom from each one. The police arrested him and carried out their further investigation.

After his arrest, the investigators carried out more thorough research into his apartment. It led them to the discovery of packaging for a hacksaw, a pair of underwear that had Giddings’ DNA on it, and several flash drives. These drives had pornographic images of children.

In the complex’s laundry room, they discovered a hacksaw matching the packaging in his apartment. There was also a bloody sheet. Testing was carried out, which confirmed it was Giddings’ blood on the sheet.

On the 2nd of August, 2011, Stephen McDaniel was charged with the murder of his classmate. Later, he was also charged with seven counts of child sexual exploitation.

Stephen confessed to murdering Giddings. According to him, he had used the master key to enter her apartment. He watched her sleep for a while but as he moved toward her, a creak in the bed woke her up. She yelled and told him to get out. Stephen then jumped on her, grabbed her throat, and strangled her to death. Although Lauren fought hard to save herself, she succumbed to death. Stephen dragged her body to the bathroom and returned home.

Thanks to the quick action taken by Lauren’s sister and friends, the murderer was sentenced to life in prison.

Other Details About Lauren and Stephen

Stephen McDaniel was a Stalker

Stephen McDaniel was a stalker. Perhaps, he was also a pedophile. He went to great lengths only to stalk his classmate. According to reports, he even fashioned a spying device made of a camera taped to a long stick to look inside the windows of Lauren’s apartment. Giddings had no idea that Stephen was obsessed with her.

Although her parents will never see her as a lawyer, Lauren Giddings’ legacy will live. The Association of Women Law Students at Mercer Law has started an annual memorial in memory of Giddings. It will also benefit the scholarship created in her name. Her undergraduate school, Agnes Scott College, also organizes an annual softball game and memorial walk in her name.