From the early days of the genre to the golden age of television and beyond, fans have been drawn to shows that explore the world of professional wrestling.

There are tons of people with a weird but crazy passion for wrestling drama shows, and it’s easy to see why. The production values are high, the characters are compelling, and the storylines are often tragic.

Wrestlers are one of the most extreme athletes out there—they’re constantly pushing their bodies to extremes, which makes them perfect for drama. And when you put two people who love wrestling together, well it’s like they were meant for each other!

Wrestling drama shows do not only appeal to the audience but also to the actors involved. It is not uncommon for professional wrestlers to go on to become successful actors because they want to share their passion for the sport with others via film or television. 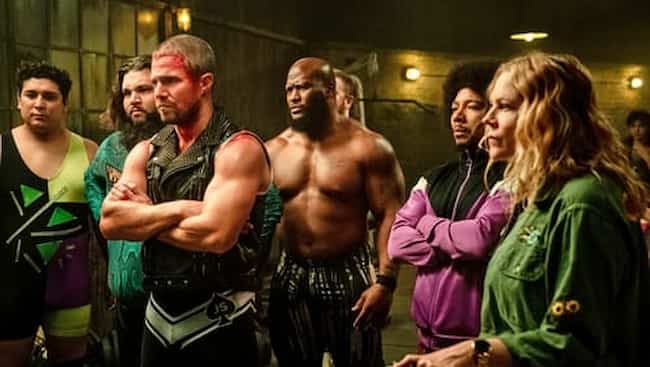 The success stories of these two films would be incomplete without mentioning how much they have helped shape the careers of some of today’s leading actors like Robert De Niro, Sylvester Stallone and Dwayne Johnson.

Taking this spirit ahead, the popular cable network Starz is all set to bring back Heels with a season 2. Yes, it was like people almost forgot the show that premiered in August last year. We have some exciting news on the upcoming wrestling drama. Check out this article to know more.

One of the most surprising things we discovered this TV season was the wrestling drama Heels, created by Michael Waldron, the head writer of Loki. The show stars Stephen Amell and Alexander Ludwig as two brothers who happen to wrestle in their father’s promotion in Georgia. 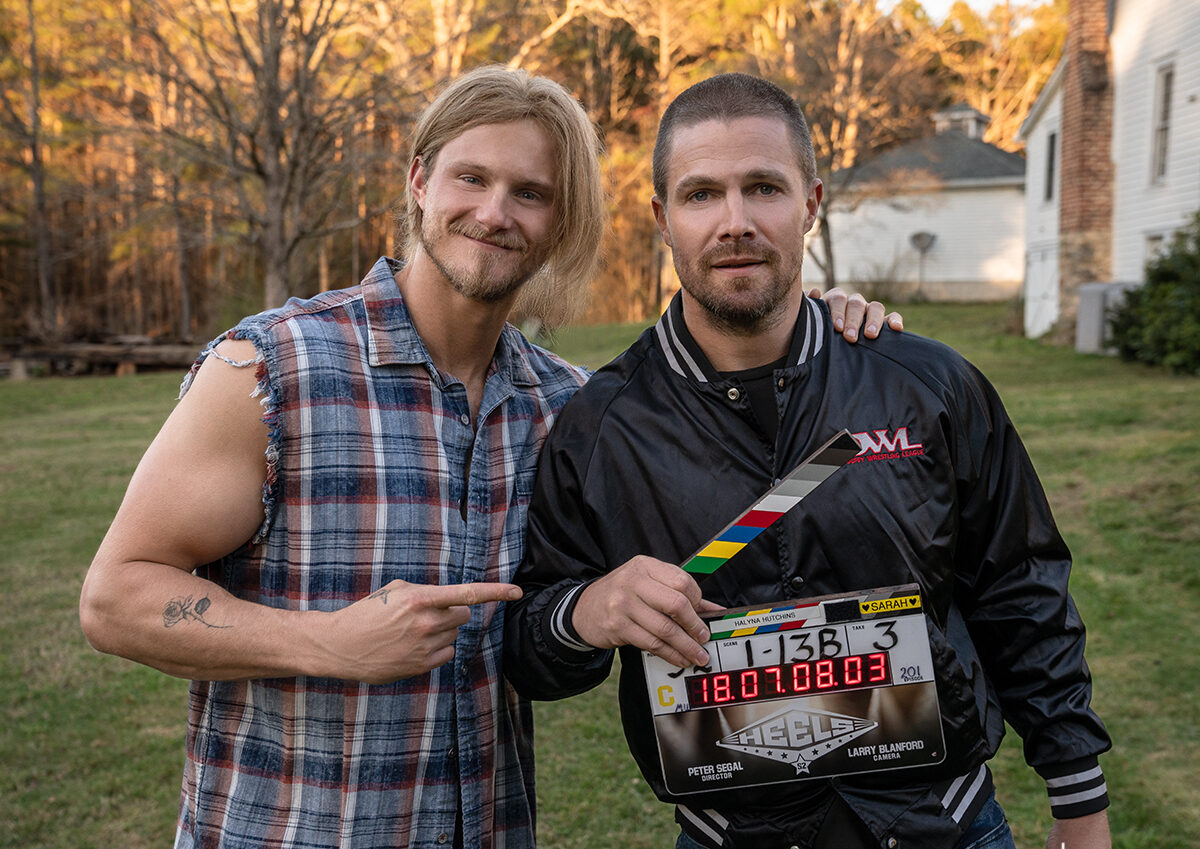 The show earned huge ratings and a critical acclamation with getting a 96% rating on Rotten Tomatoes. The popularity of the show also raised it for a quick renewal and picked up for the 2nd season.

According to the reports, the show has finally locked on a premiere date for the upcoming season 2. The pro wrestling drama is ready to land on our TV screens on October 9th.

What is the show about? The show depicts the fictional small Georgia town of Duffy and its local pro wrestling promotion, Duffy Wrestling League. Jack Spade, who oversees the promotion, is one of its top stars; and his brother Ace’s tense relationship with Jack drives much of the first season.

The brothers attempt to balance their personal lives with this huge responsibility—a task made even more difficult by their traumatic upbringing from an abusive father.

The first season of Heels ended with The DWL successfully running an event at the South Georgia State Fair, which culminated in Crystal Tyler climbing the ladder to become the new champion. However, Jack’s personal issues still remained unresolved due to his fallout with his brother and wife.

There have been no further updates revealed on the upcoming season yet.