Showtime’s popular series Your Honor will not return after its second season. While the production of the second season has just started, it has been decided that the show will end with the finale of the upcoming season.

The news has been shared by the show’s star Bryan Cranston in an interview. Bryan plays the role of Michael Desiato, a respected New Orleans judge in the series. Your Honor Was Planned as a Limited Series

Originally, the show was planned to be a limited series, and end after the first season. But after the debut season’s huge success, it was renewed for a 10-episode second season.

Cranston was speaking on the Dax Shepherd’s Armchair Expert podcast when he revealed the news about the conclusion of the show. The Breaking Bad actor said, “I am (currently) preparing for the second and last season of Your Honor, which is a limited series that I did for Showtime. As they tell me, it got higher ratings than any other series they’ve ever had — and so, one more season of that.”

Showtime has yet not commented on the news shared by Cranston.

The show is an adapted version of an Israeli series called Kvodo. It premiered on 6th December 2020 as a limited series, with the season finale airing in February 2021. The season became the highest-watched debut season in the history of Showtime. The show was renewed for a second season in August 2021.

CBS Studios originally confirmed the series development in August 2017. In late January 2019, Bryan Cranston was named as the series lead. 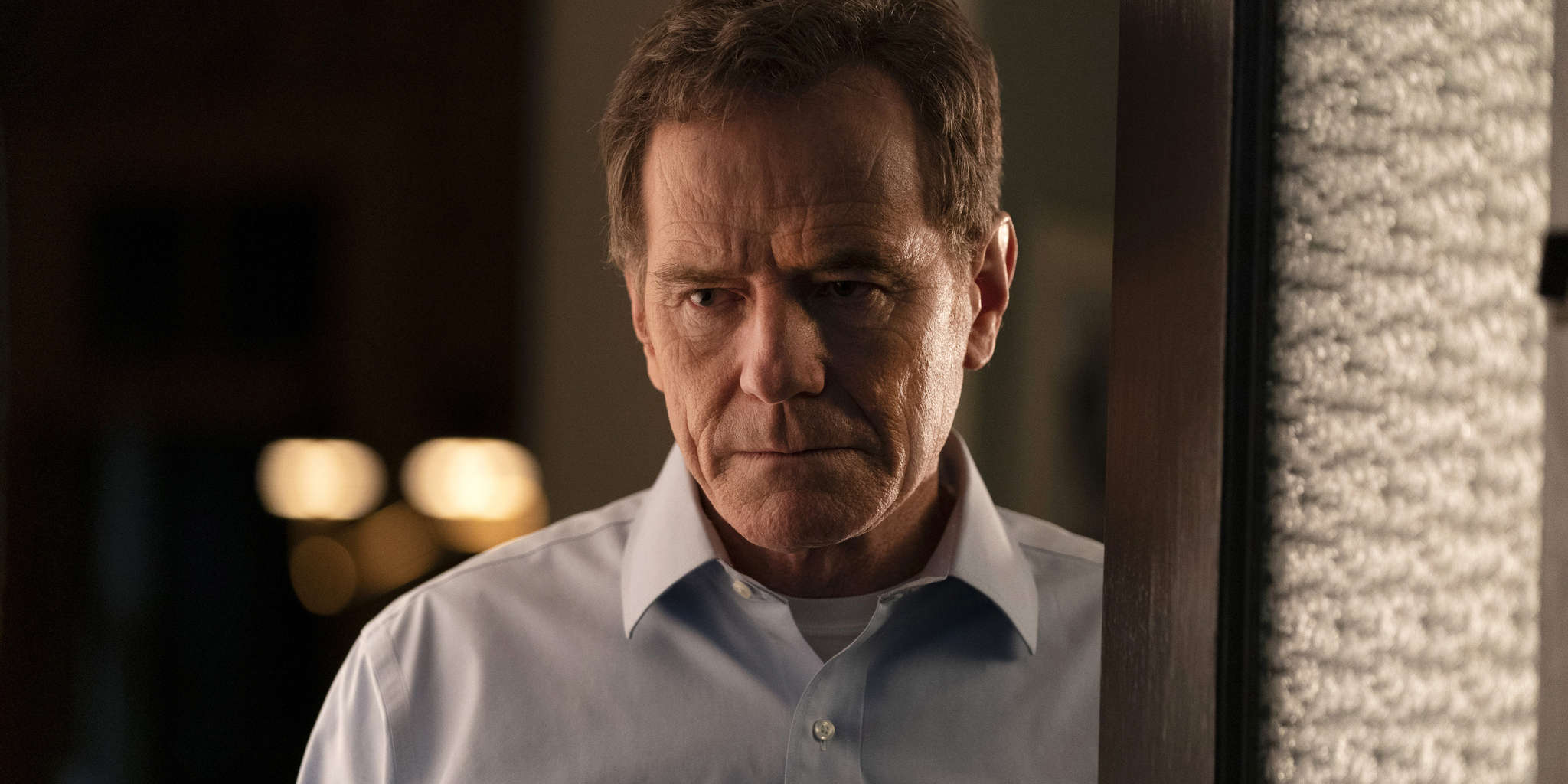 The plot of the show revolved around a hit-and-run case. When Adam, the teenage son of Michael Desiato played by Bryan, kills a person in a car accident and flees from the scene, Micahel initially tells him to turn himself in.

However, things take a turn when Michael learns that the victim was the son of a mafia king and decides to cover up the crime. The following efforts to dispose of the evidence and their consequences form the plot of the show.

The first season was written by Joey Hartstone and Peter Moffat. While Hartstone will act as the showrunner for the second season, Moffat has excused himself from the show citing personal issues. 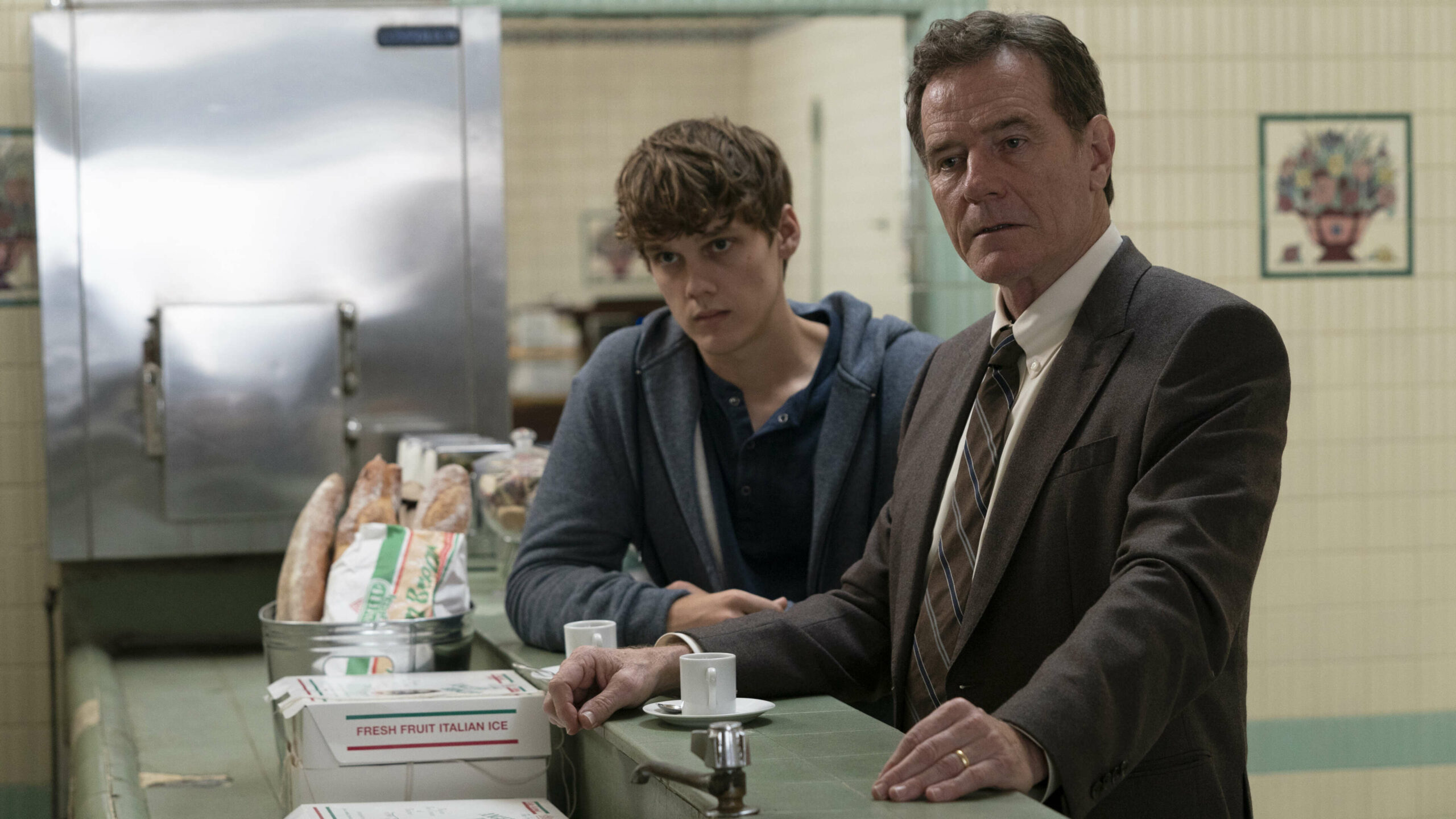 Keith Machekanyanga who had a recurring role in season 1 has reportedly been made a series regular in the upcoming season.

There has been no announcement about the release date of the second season yet.

What are your thoughts about the show concluding after just two seasons? Tell us in the comments section.