Calling the big J-Lo Army here as we have some exciting news for all of you! Jennifer Lopez is a fashion icon. She’s known for her impeccable style and has been a source of inspiration to women around the world.

The iconic Jennifer raised the heat on the internet with her latest news of featuring in a romantic comedy called “Shotgun Wedding”.

The film was announced somewhere in November 2020 and fans have been wrapping their heads around waiting for further updates from the film.

What comes to your mind when you think about a Wedding? The Wedding. It’s a beautiful thing, isn’t it? The love and commitment that comes with marriage and the joy of being wed. 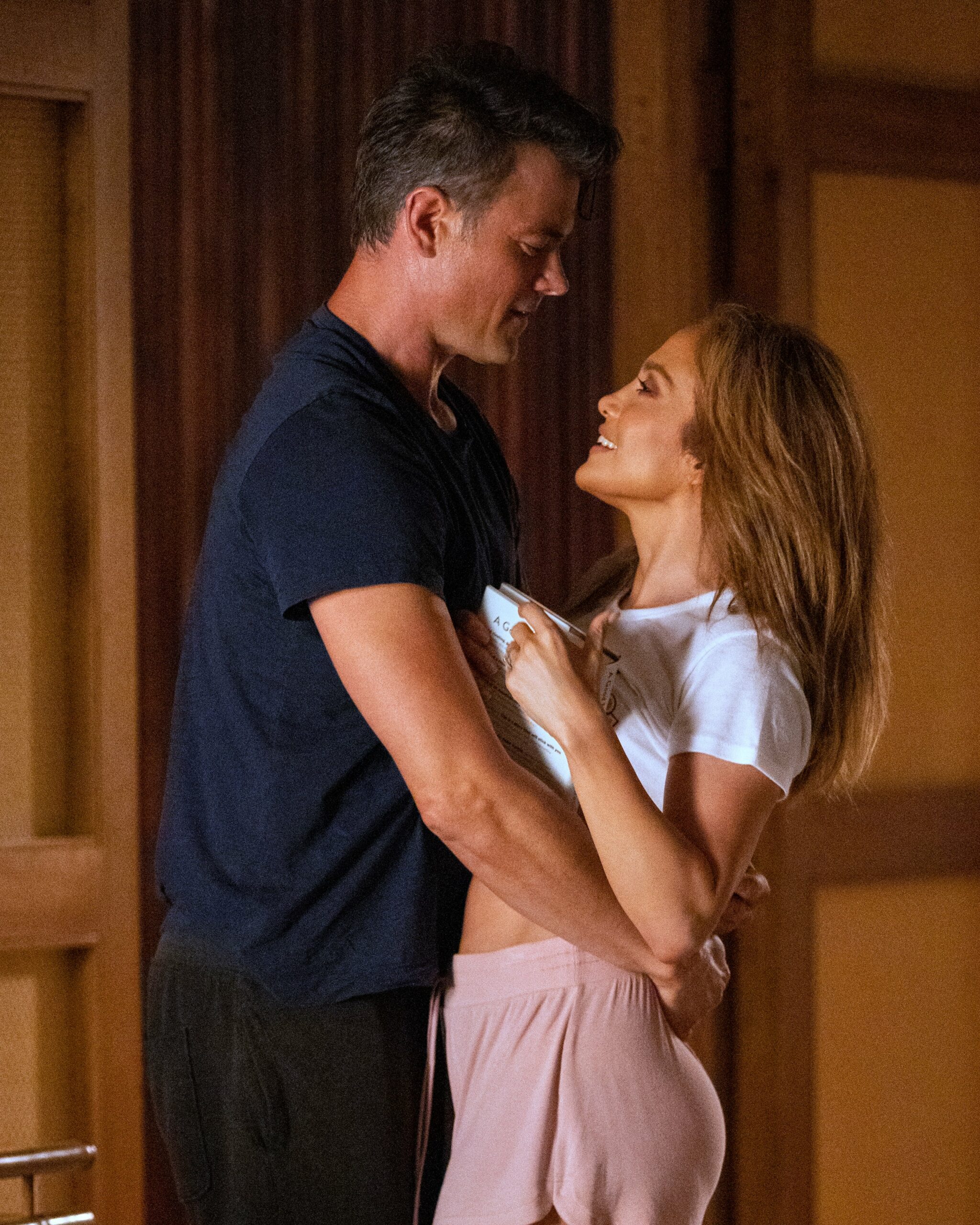 But what happens when some goons take over your wedding and kidnap the bride in front of hundred guests?! Shotgun Wedding is here with an enticing trailer. Take a look! 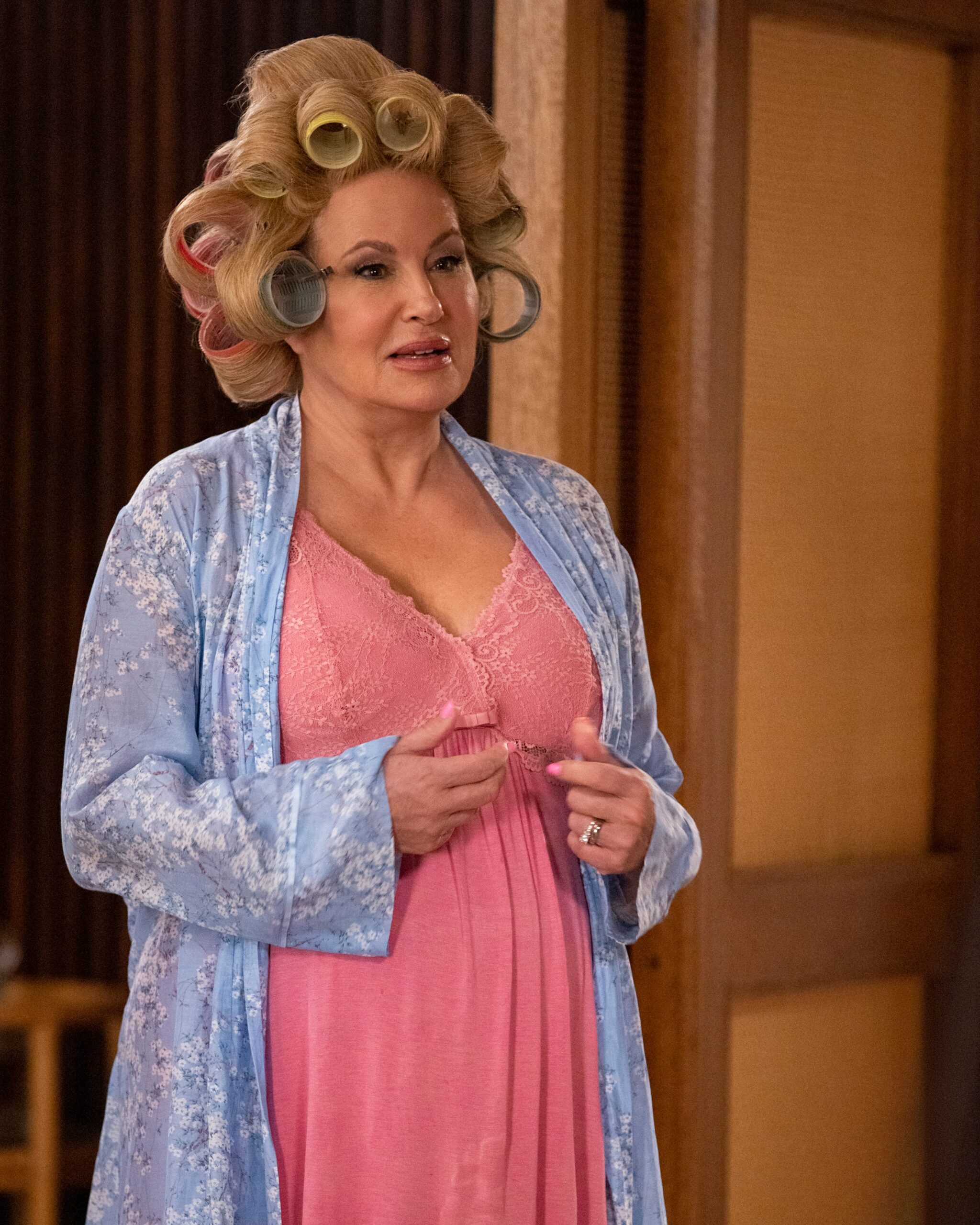 Picked up by Prime Video after a lot of speculations, the trailer has been released ahead of the big premiere. The hilarious first trailer for Shotgun Wedding teases a plot in which armed criminals hijack Jennifer Lopez’s tropical wedding.

Best known for movies like Maid In Manhattan, Out of Sight, Hustlers Second Act and The Wedding Planner—which collectively grossed over $300 million at the box office —Lopez is one of the most recognizable actors working in Hollywood today. 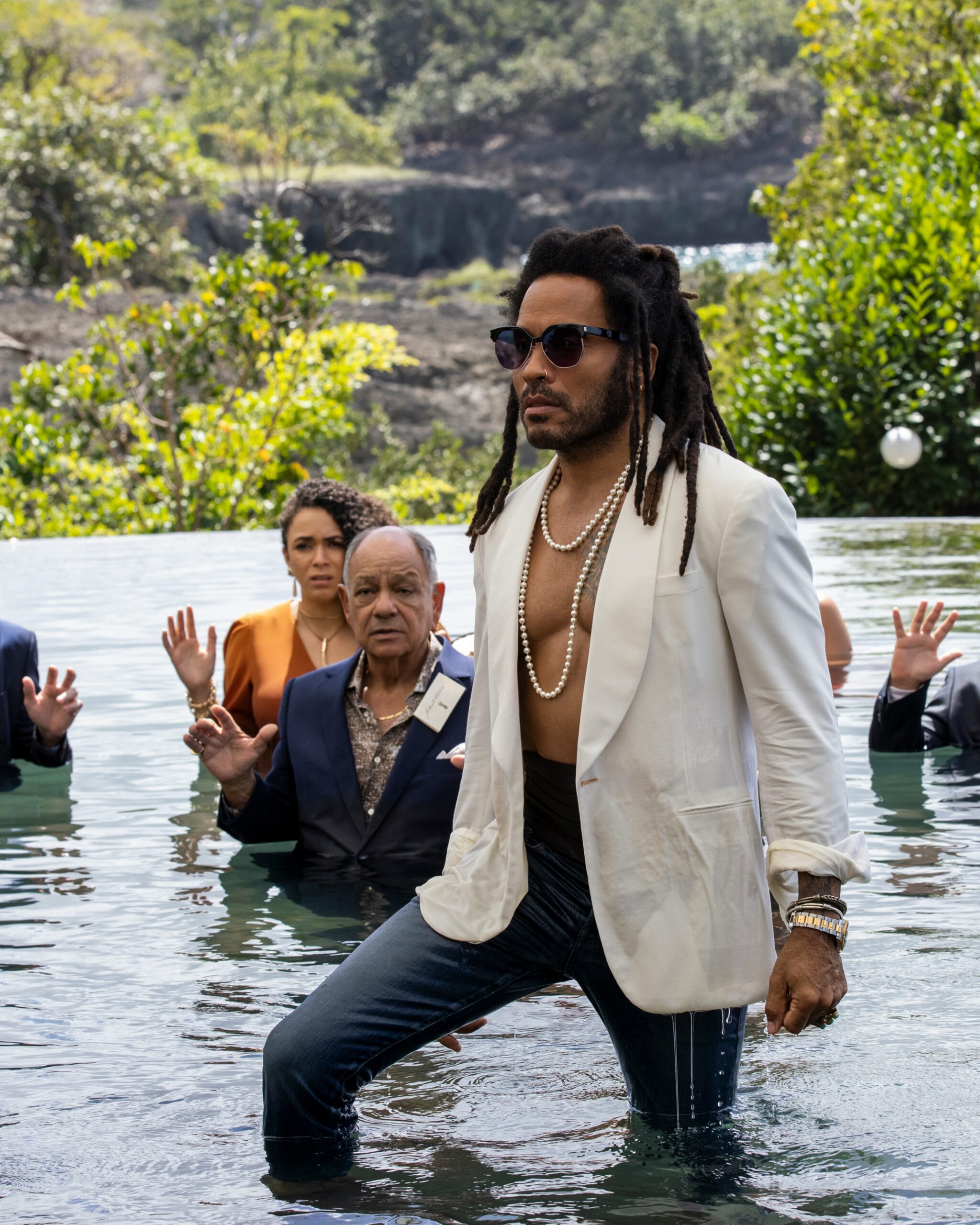 Shotgun Wedding, co-written by Pitch Perfect director Jason Moore and screenwriter Mark Hammer, tells the story of one couple’s attempts to fight back (and rediscover their love) after their wedding is overtaken by heavily armed goons.

The funny clip shows that the couple is struggling to connect before their wedding but, after armed criminals arrive, they’re forced to work together in order to defeat them.

The trailer gives a lot of details about the film promising to be a romantic one along with all the action packed scenes that makes it a full package for all the JLO fans. 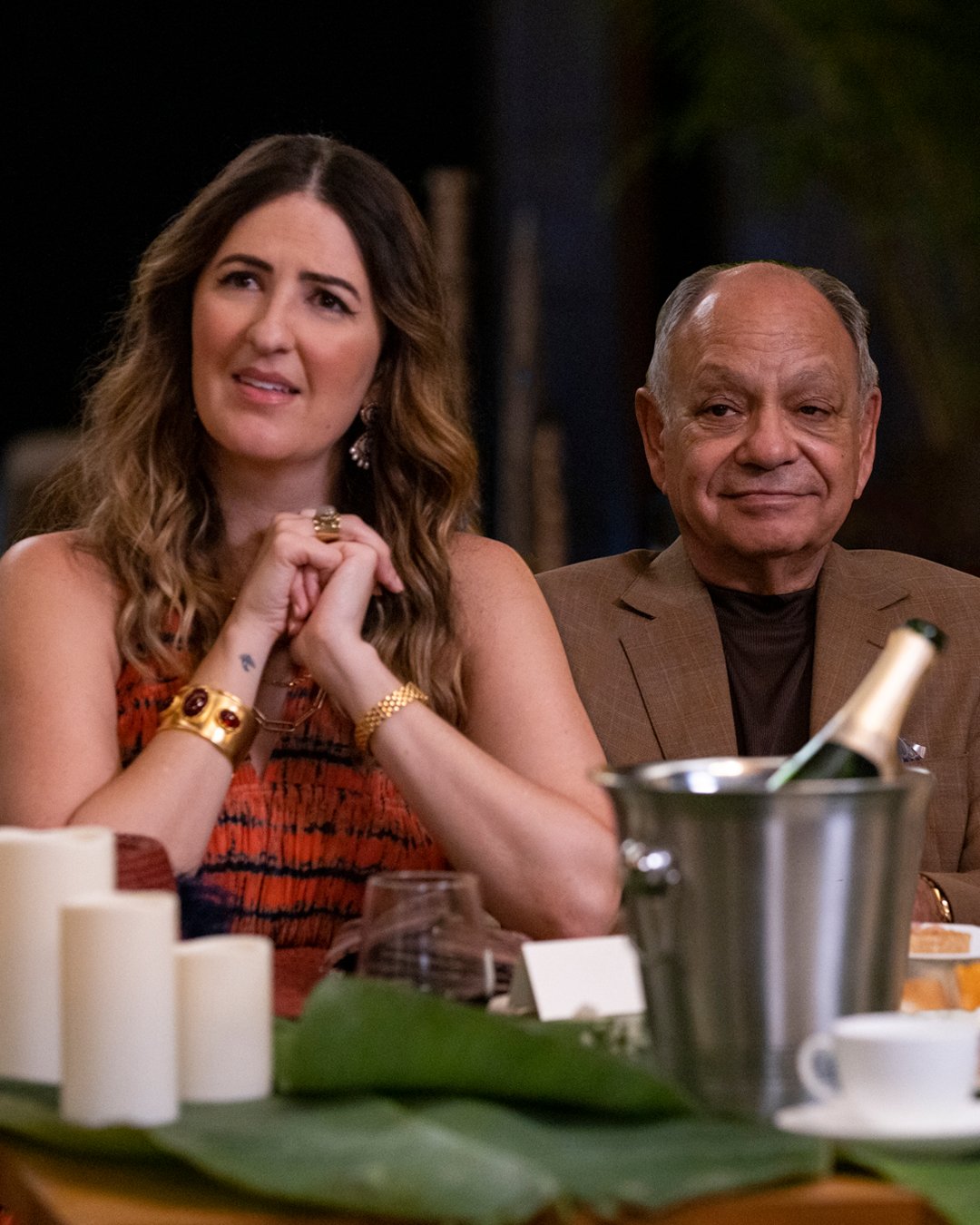 The wedding day is almost ruined when a gang of criminals takes the bride and groom, along with their families and friends, hostage. However, the couple works together to save everyone from danger.

The newly released trailer for the film hints at both steamy and bloody elements of the story. In one scene singer-actor Lenny Kravitz can be seen shirtless.

When is the film releasing?

The upcoming film which was supposed to have a big theatrical release went through some ups and downs regarding its distribution in the cinema market until Prime Video entered the chat and saved the project by acquiring the right.

The upcoming romantic comedy is now ready to drop on the streaming platform on January 27th, 2023.