Serial killer Peter Tobin has died in a hospital at the age of 76. The notorious killer was serving a life sentence at HMP Edinburgh for the assault and murders of three women between 1991 and 2006.

Tobin was reportedly suffering from cancer. He was shifted from prison to the Royal Infirmary of Edinburgh on Wednesday, where he died later. Some reports suggest that the murderer had fallen and broken his hip. He was also apparently refusing to take food and medication.

A Scotland Police spokesperson has said, “At 6.04am on Saturday, October 8, 2022, officers attended at the Royal Infirmary of Edinburgh following the death of a 76-year-old man. The death is not being treated as suspicious and a report will be submitted to the Procurator Fiscal.”

Since last month, the sex offender was said to be unwell and almost ‘on death’s door’. Police have also said that attempts were being made to get Tobin to reveal more information about his victims during his last days. Head of major crime division, Det Ch Supt Laura Thomson, said in a statement, “Our thoughts are with the victims of Peter Tobin, their families and friends.” 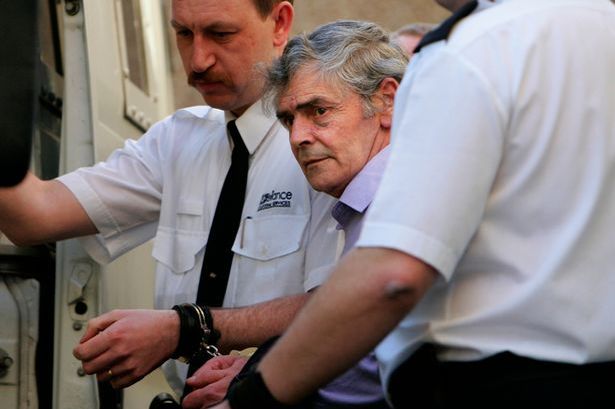 “Recent attempts to encourage him to do the right thing and share any knowledge he may have which could assist the police were unsuccessful. While we have no current lines of investigation into Peter Tobin, we welcome any information in relation to his activities,” Thomson added.

Tobin was transferred to the Royal Infirmary of Edinburgh in January this year as well, after his health had deteriorated. Back in 2016, he was rushed to the hospital after collapsing in his cell.

Tobin had Murdered Three Young Women Between 1991 and 2006

Tobin was busted in 2006 when the body of 23 year old Angelika Kluk was found under the floorboards of a church in Glasgow. His arrest led to the discovery of the remains of two more teenage girls who were killed in 1991. 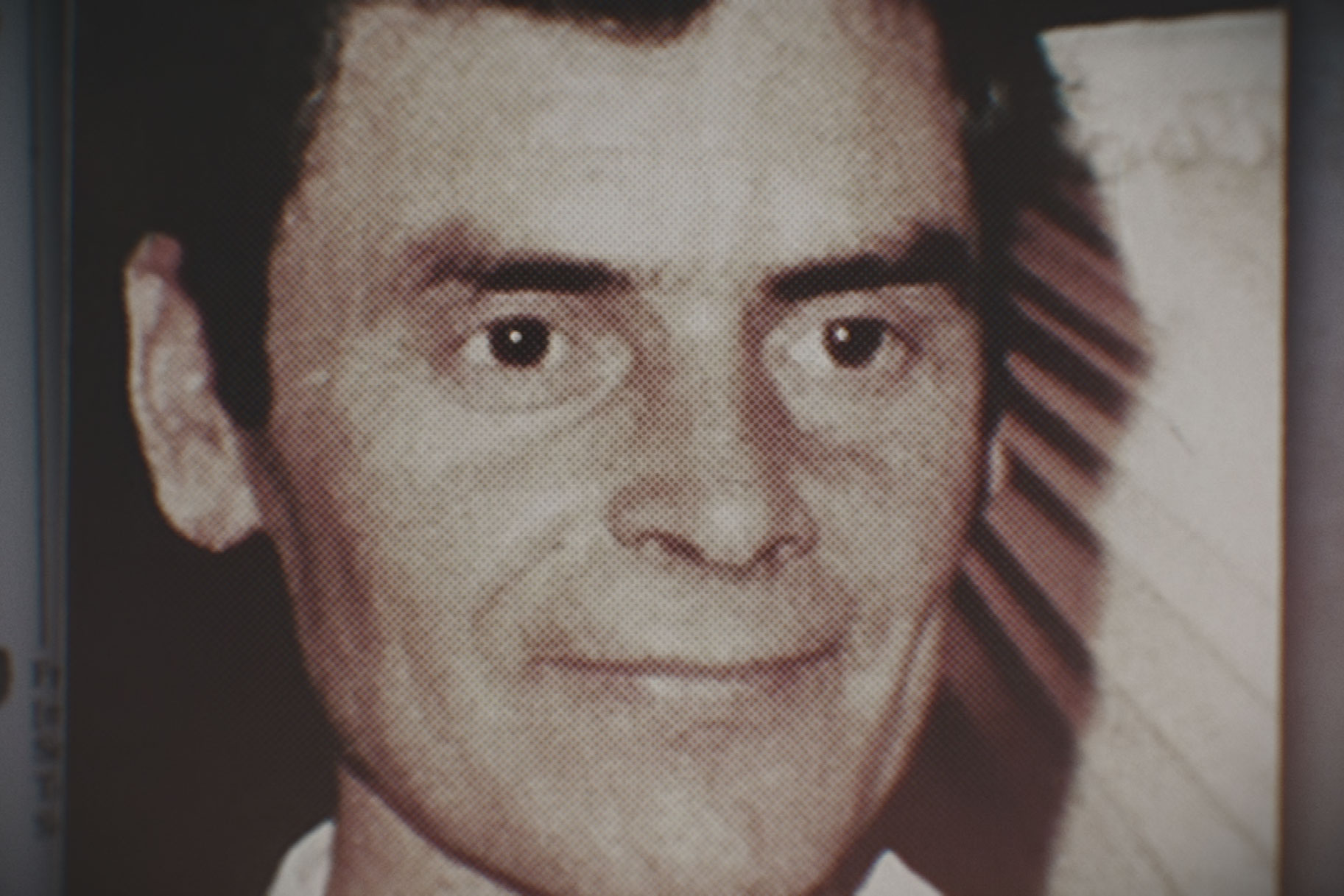 The first victim was 15 year old Vicky Hamilton, who disappeared in February 1991 when she was traveling out to Falkirk. Dinah McNicol, 18, was the other victim who disappeared in August 1991 after hitching a lift from Tobin after a music festival. Both the girls’ remains were found in the backyard of Tobin’s former home in Margate.

Vicky Hamilton’s family has shared a statement on social media, stating that they would not be celebrating the murderer’s death. “He does not deserve anymore of our family’s thoughts. If he has taken more victims, our hearts go out to their families and can only wish one day they get the closure they so badly deserve,” read the statement.

The family further said, “We will not be celebrating any passing but instead will be remembering Vicky, Angelika and Dinah along with any other victims, and we respectfully ask for others to do the same.”

“We remember Vicky, we remember her laughter, her smile and we want to keep that memory after all the years of having no idea what had happened to her, followed by heartbreak of losing our mum not long after Vicky went missing,” they added.