Television writer and producer Eric Weinberg has been arrested by Los Angeles police on accounts of 18 sexual abuse and assault charges filed against him by the prosecutors. The former Scrubs executive producer was taken into custody on Tuesday.

Weinberg has been accused of sexual abuse by at least eight women over a period of seven years. He allegedly lured the victims to his home for photo shoots but restrained and assaulted them.

The Los Angeles County district attorney has filed charges of rape, sexual battery, false imprisonment, oral copulation, assault by means likely to produce great bodily injury, and six counts of forcible sexual penetration with a foreign object against the 61 year old writer. He is now in custody in lieu of $5 million bail.

Women in their 20s and 30s are reported to be targetted by Eric, who met them at coffee shops, diners, and supermarkets close to his home and invited them over for photo shoots. Investigators earlier arrested the offender on July 14 over multiple sexual assault allegations between 2012 and 2019. But he was released three days later against a bail amount of  $3.2 million.

Detectives have also said that there could also be more victims, dating back to as early as the 1990s. Eric was investigated by the LAPD twice before his arrest in July, but was not prosecuted due to lack of evidence. 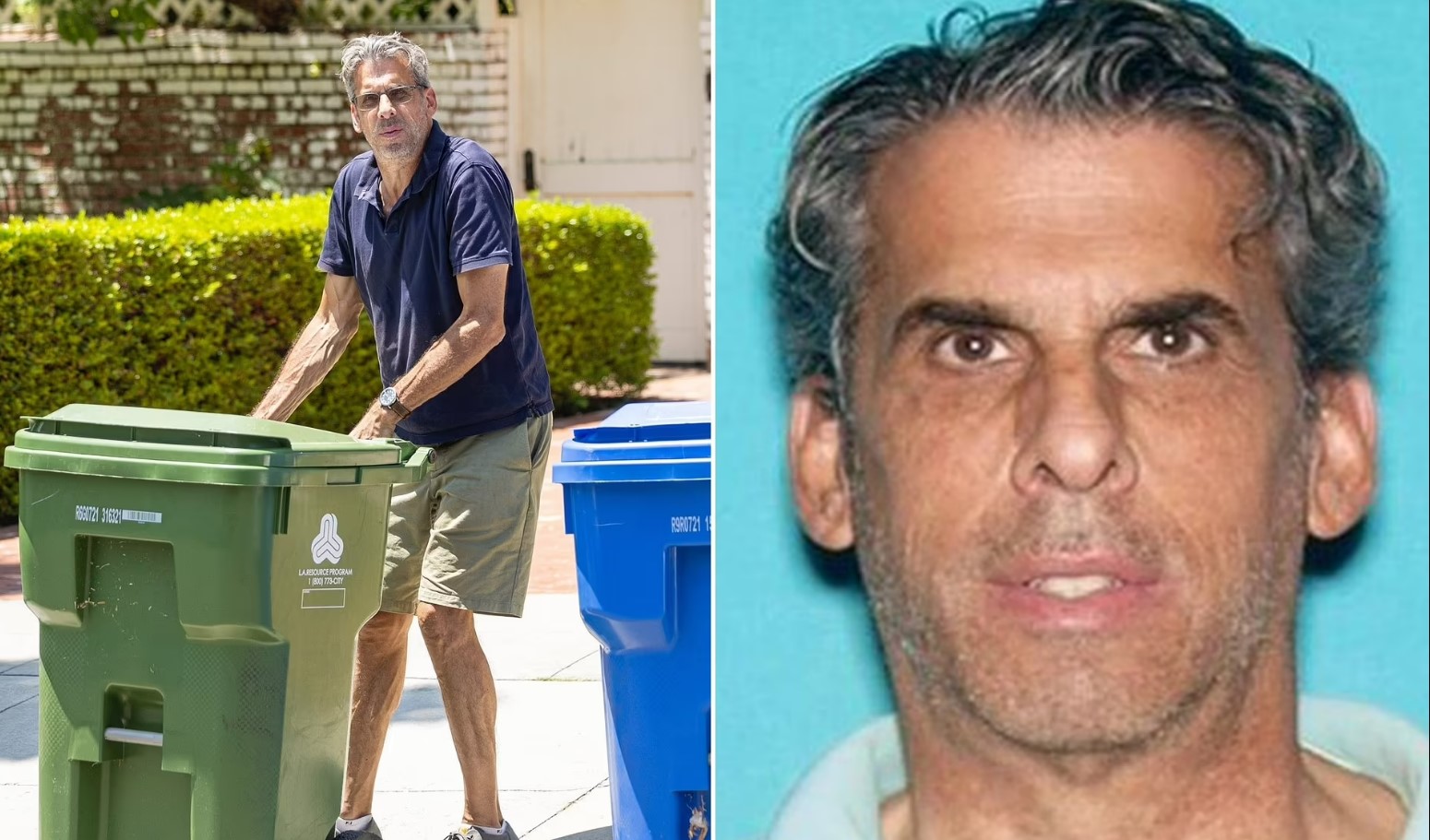 “It wasn’t until detectives received a recent late-reported rape that they opened another investigation into Weinberg. It was this new reported crime that led detectives to the additional victims being identified,” said LAPD in a statement.

A Facebook Group was Created to Warn Women Against the Offender

One of the victims had created a Facebook group to warn other women about the writer’s behavior after an encounter with him. The detectives also took the support of the group to identify other victims. Civil rights attorney Micha Star Liberty, who is representing some of the victims against Weinberg, has welcomed his arrest.

Liberty said in a statement, “I am grateful that the District Attorney has acted in furtherance of accountability. The significant number of victims and the horrific impact inflicted upon those women will not go unremediated. We will not rest until there is justice.” 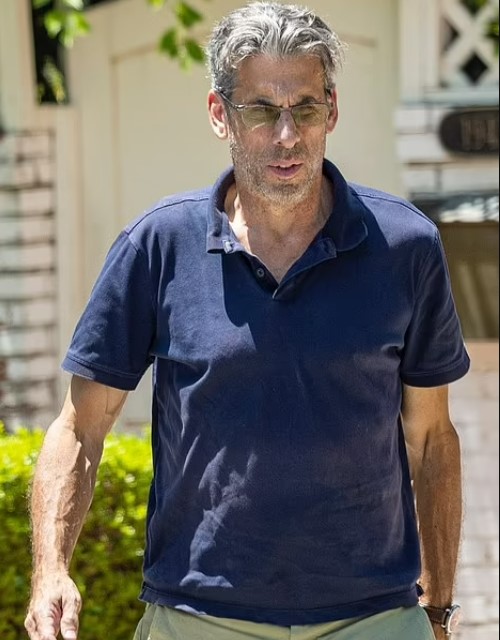 Between 2001 and 2007, Weinberg served as an executive producer for more than a hundred episodes of the ABC sitcom Scrubs. He also wrote 20 episodes in the first six seasons of the show. He served as a producer on Californication, Men at Work, Veronica’s Closet, American Dad, and Anger Management.

He was nominated for Emmy awards five times, including thrice for his work as a writer on Bill Maher’s talk show, Politically Incorrect. Eric married Hilary Bidwell in 2001, but she filed for divorce from him in 2008 after reportedly finding photographs and phone numbers of hundreds of women with her husband.

The couple then reconciled, but Bidwell filed for divorce again in 2020. Three women testified against Weinberg during the divorce proceedings and accused him of sexual assault.