Netflix has a new miniseries if you’re looking for something sinister to watch. When you discover that a horror thriller series is based on a true story, it becomes even more frightening.

‘The Watcher’ is based on the true story of a married couple who are hounded by a stalker named The Watcher after relocating into their new house in New Jersey.

If you’ve been meaning to catch up on this limited series, it appears that the time has come. Because we already have a release date & a trailer.

‘The Watcher’ Release Date Is Set

Ryan Murphy’s new thriller ‘The Watcher’ is scheduled to premiere on October 13, 2022, exclusively on Netflix. The streaming platform penned, “A family moves into their suburban dream home, only to discover they’ve inherited a nightmare.”

Do you want a brief official synopsis? It reads, “[They have] just purchased their dream home in the idyllic suburb of Westfield, New Jersey, but after putting all of their savings into closing the deal they soon realize the neighborhood is less than welcoming.

Their icy welcome quickly turns into a full-blown living hell when threatening letters from someone calling themself ‘The Watcher’ start arriving, terrorizing the Brannocks to their breaking point as the neighborhood’s sinister secrets come spilling out. 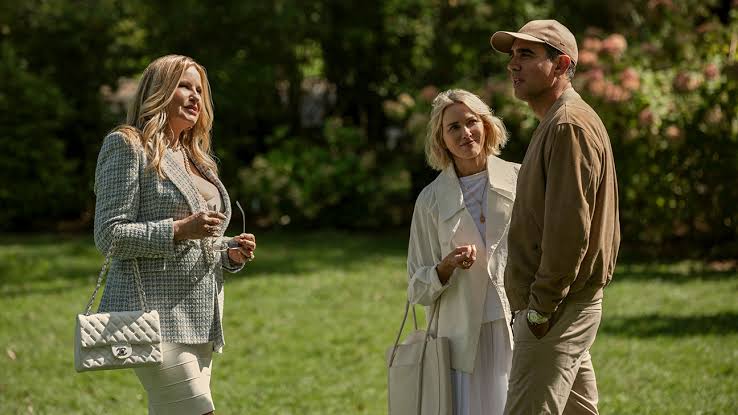 There’s a kooky older woman named Pearl and her brother Jasper, who sneaks into the Brannocks’ house and hides in their dumbwaiter. There’s Karen, the realtor and an old acquaintance of Nora’s, who makes them feel like they don’t really belong, and nosy neighbors Mitch and Mo, who don’t seem to understand property lines.”

Netflix revealed a trailer for ‘The Watcher’ at the famous virtual event Tudum 2022. “Dearest new neighbor at 657 Boulevard, allow me to welcome you to the neighborhood,” it begins.

We see the new family move into their astounding dream house, but they have no idea what nightmare awaits them. “Do you know the history of the house?” they are asked in a letter. “I’ve been put in charge of ‘watching’ you.”

We also heard the Watcher say that their house has become his obsession, and they are now as well. The trailer also stated that the story is based on a shocking true story. The house needs new blood.

We also see the lead saying, “We moved out here ‘cause we wanted to feel safe and the opposite’s happening. I’ve never felt more unsafe in my life.” In the end, we see the two couples scream, “Who are you?!”

You should definitely check out the official trailer below.

Before ending let’s take a look at the upcoming cast members that are going to show their brilliant performances. The cast list is as follows: 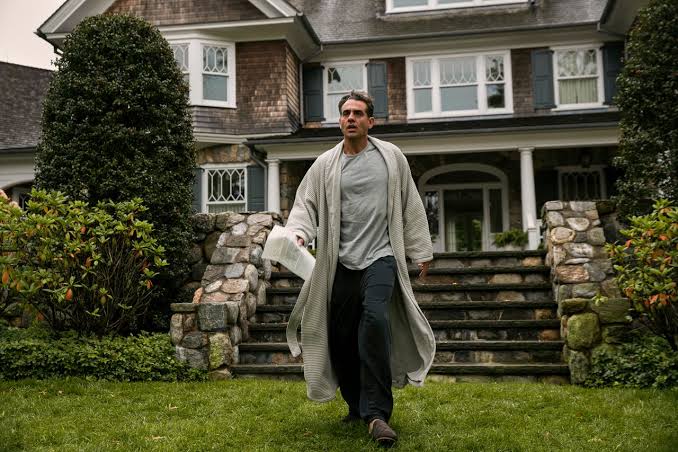 What are your speculations on this upcoming series? You are welcome to drop your opinions in the comment section below.