Ryan Gosling continues to prove his versatility as an actor! The hunk, known for his acting chops, just appeared in a new getup for his upcoming film, looking almost unrecognizable.

Gosling was seen rocking a look from the 1980s for his new film, The Fall Guy, the filming for which is going on in Sydney, Australia. Continue reading to see the star’s newest look and know more about his upcoming film.

For the shoot of his new project on Thursday, Gosling was seen sporting long locks and a beard. The actor rocked his look with a white shirt tucked into black jeans and a red jacket. A backward baseball cap enhanced his attire, and at one point, the actor was seen wearing black shades as he jumped in the air.

The shoot was taking place on the top of a five-storey car parking. Fans have also started sharing their thoughts on Gosling’s new look on social media. Some feel that the getup is hilarious, with one writing, “RYAN GOSLING I CAN’T STOP LAUGHING RIGHT NOW,” and another tweeting, “someone check on ryan gosling, PLEASE.” A fan also loved the look and wrote, “Ryan Gosling just made my whole day,’ while another tweeted, “any time set pics of ryan gosling drop i either laugh my ass off for 3 hours straight or get h word there’s no in between.”

This isn’t the first time the La La Land star has sent the internet into a meltdown with his looks. He got the same reactions previously when the first stills from his upcoming film ‘Barbie’ were revealed.

Gosling, who plays Ken, the male lead in the film, was seen supporting chiseled abs, white blonde hair, and a ‘Ken’ underwear. After getting mixed responses from the audience, Ryan said in an interview, “I was surprised how some people were kind of clutching their pearls about my Ken, as if they ever thought about Ken for a second before this! They never played with Ken!” 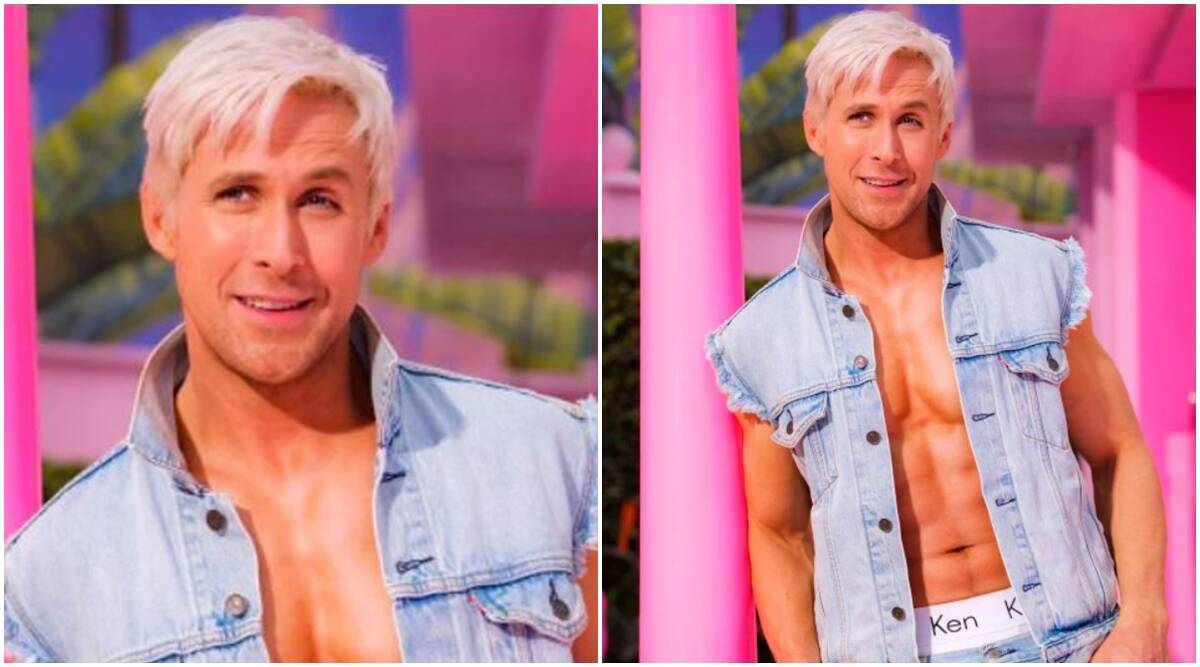 “Nobody plays with Ken, man. He’s an accessory, and not even one of the cool ones. Ken’s got no money, he’s got no job, he’s got no car, he’s got no house. He’s going through some stuff. Those are not plot details; those are just objective facts about Ken. That’s the Ken life,” he added.

Meanwhile, The Fall Guy, the film which will feature Gosling in the much-talked-about look, is set to hit the theatres on March 1, 2024. The film is based on a TV series of the same name that aired from 1981 to 1986. 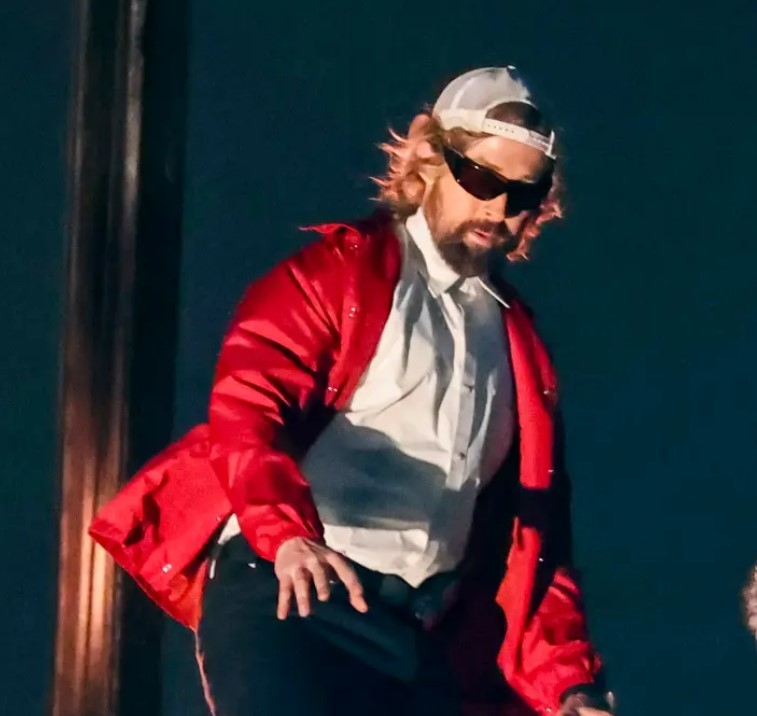 Gosling stars as a Hollywood stuntman working as a bounty hunter in this Nicolas Winding Refn directorial. Refn is known for directing the first John Wick movie. Emily Blunt, who starred in A Quiet Place and Edge of Tomorrow, will be seen as the female lead in the upcoming film.

What are your thoughts on Ryan Gosling’s new look? Tell us in the comments section.